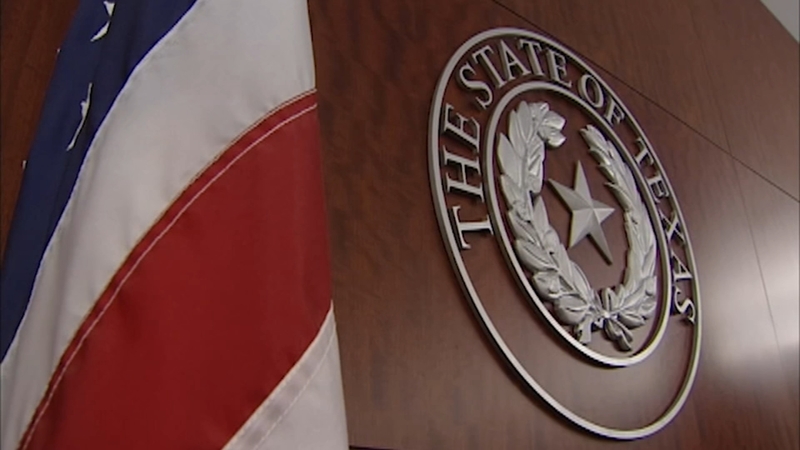 HOUSTON, Texas (KTRK) -- Harris County Precinct 4 Constable Mark Herman made an explosive announcement on Wednesday about his efforts to crack down on crime.

"I have communicated with 64 other law enforcement leaders here in Harris County. I have encouraged them to find the resources and do exactly what I am doing here at Precinct 4. We cannot let these people go without having their day in court," said Herman. "We're seeing more and more crime. We're on the precipice of a total collapse here in Harris County with public safety if we don't change direction. I am choosing to change direction. I feel confident that other law enforcement leaders will do the same."

Steve Shellist, a defense attorney in Greater Houston, called Herman's actions unusual, saying they could further clog an already clogged criminal justice system. He said police officers should stick to the facts and not try to re-introduce troublesome cases.

"I'm not just talking about defendants. I'm talking about victims. If the constable thinks he is going to go out and be 'buddy buddy' with the district attorney and try to shove a bunch more cases into the system, many of which are probably misdemeanor cases, to further clog up the system. It will only be hurting other victims and other defendants who've been waiting a long time to get justice."

Herman said his mission is to hold elected judges accountable for their decisions.