Angelo Jordan is charged with aggravated assault in connection with the shooting of a man at a Fannin Street gas station earlier this week.

HOUSTON, Texas (KTRK) -- The man accused of opening fire on another man at a Midtown gas station earlier this week has been released from jail on a $30,000 bond.

Angelo Jordan is charged with aggravated assault in connection with the shooting of a man during an argument on Thursday.

The charge against Jordan was read aloud in probable cause court overnight where a judge set bail. Jordan is due again in court on Monday.

The victim, Darren Jackson, was shot two times during the argument outside the Chevron on Fannin and Rosedale streets, near Houston's Flower Row.

Jackson walked back to the gas station just hours later and told his story to ABC13's Jessica Willey.

Jackson said it all began when Jorden bumped into him inside the store and didn't say 'excuse me.'

The confrontation reportedly escalated and spilled outside. That's when police say Jordan pulled out a gun he was carrying and fired. After he was shot, Jackson said he ran to a nearby flower shop on Rosedale because he thought the gunman was chasing him.

Just hours later, Jackson walked the mile and a half back from the hospital to the gas station to get his SUV. He was still bleeding and in shock. He said he regrets engaging with Jordan.

The U.S. Postal Inspection Service is assisting the Houston Police Department in an incident that occurred on Thursday, September 16, 2021.

Details on the suspected gunman were limited, but no arrests have been made as of Thursday night. 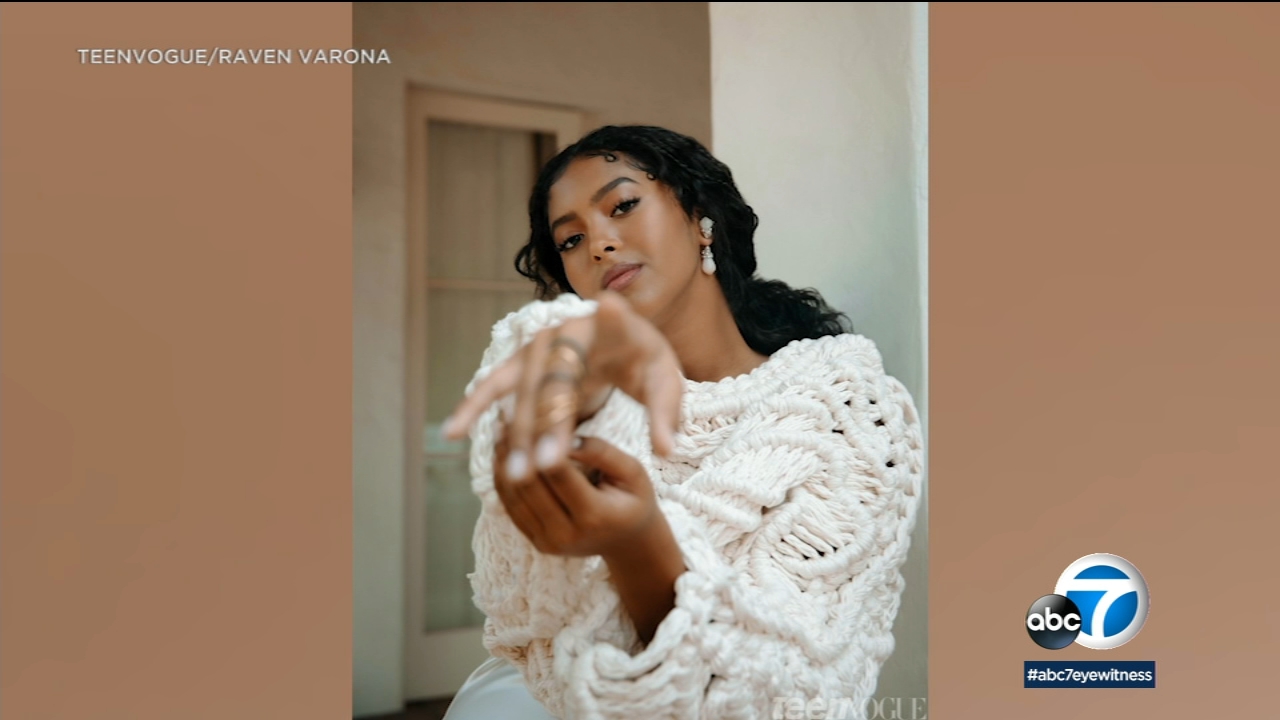 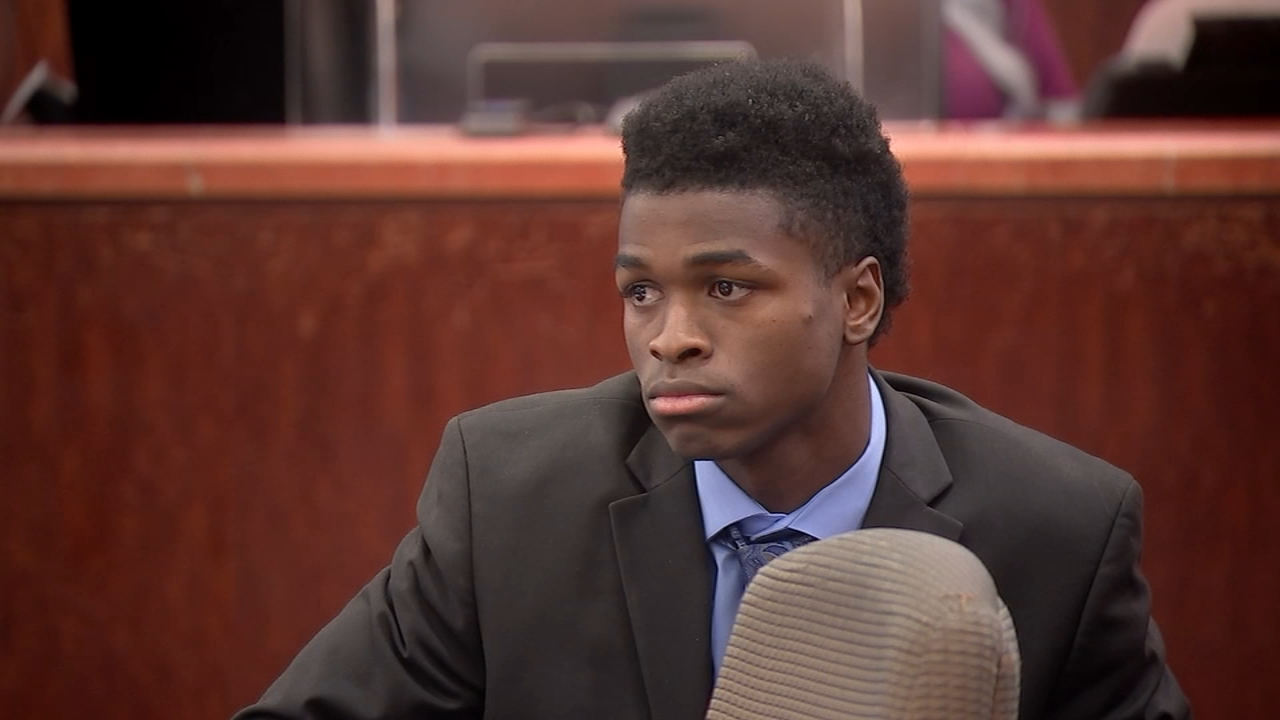 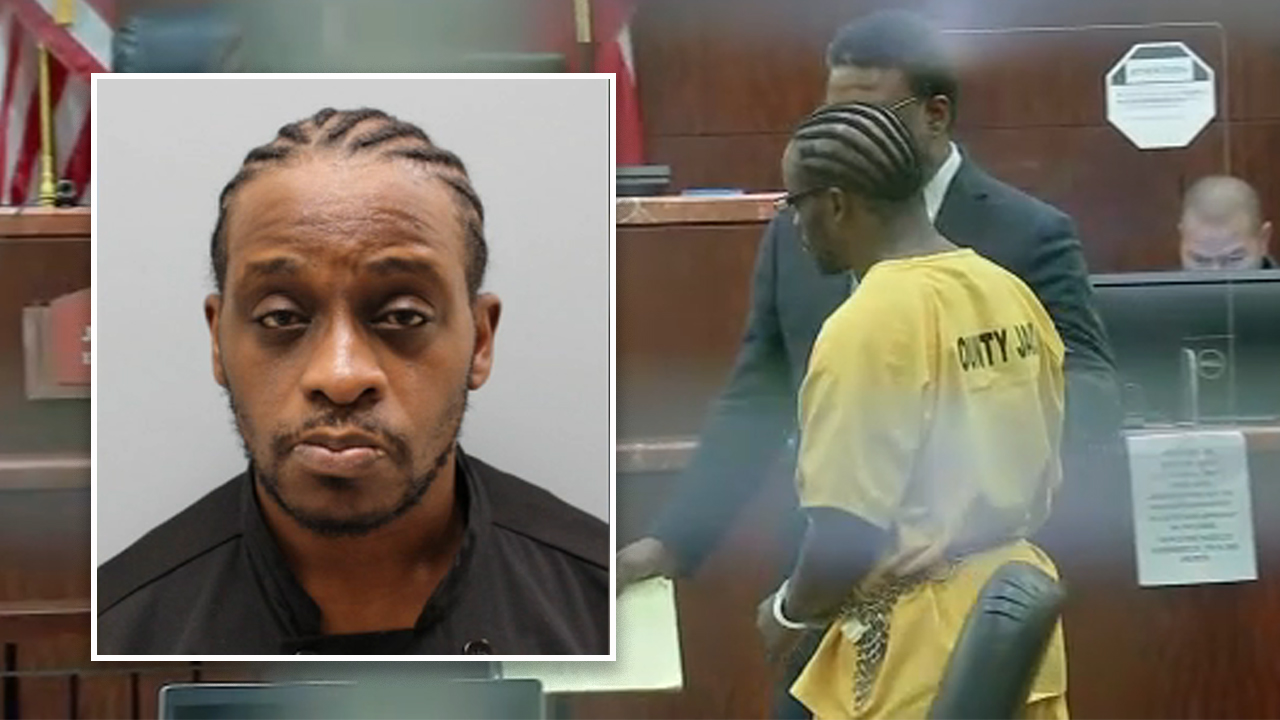 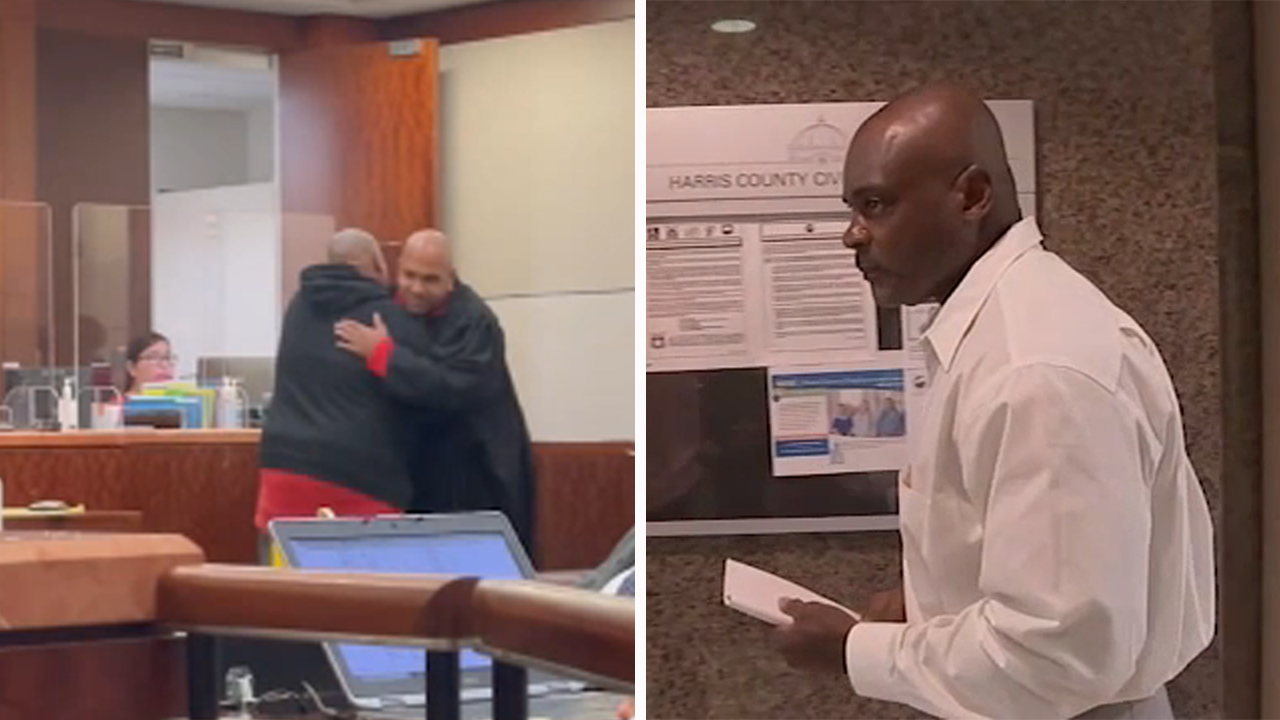