Pope Francis says violence at the US Capitol must be 'condemned'

Pope Francis said in a recent interview that the violence that broke out at the United States Capitol building on Wednesday "must be condemned."

"Violence is always like this," the Pope said in comments to Italy's Canale 5 channel that CNN translated to English, adding that that there are violent outbreaks in every country's history "and no people can boast of not having one day a case of violence." The interview is set to air in full on Sunday.

"We must understand well and reflect, learn how not to repeat it, learn from history," he said.

In a preview clip viewed by CNN, the leader of the Catholic Church said he was "amazed" by Wednesday's events because the US is "so disciplined in democracy."

He expressed that Wednesday's violence made evident the problem and can help solve it.

"I thank God that this broke out and we could see it well, because this can be remedied, right?" the Pope said during the interview in the Vatican's Santa Marta residence.

On Wednesday, a mob of President Donald Trump's supporters broke into the US Capitol building in Washington, DC, as Congress was in the process of counting the Electoral College votes and certifying President-elect Joe Biden's win. Wrongly convinced the election was stolen from Trump, the rioters clashed with police officers and attacked members of the media, smashed windows, vandalized and ransacked offices, and stole federal property.

The US Capitol went into lockdown for several hours as US lawmakers feared for their lives, until law enforcement could secure the building.

Five people -- including a US Capitol police officer and a woman shot during the riots -- have died, and many more were injured, as a result of the January 6 insurrection against American government.

The violence was condemned by leaders around the world, dismayed over the destruction to America's symbol of democracy.

US Capitol arrests: List of charges for those arrested in DC chaos

PHOTOS: Chaos breaks out as Trump supporters swarm US Capitol 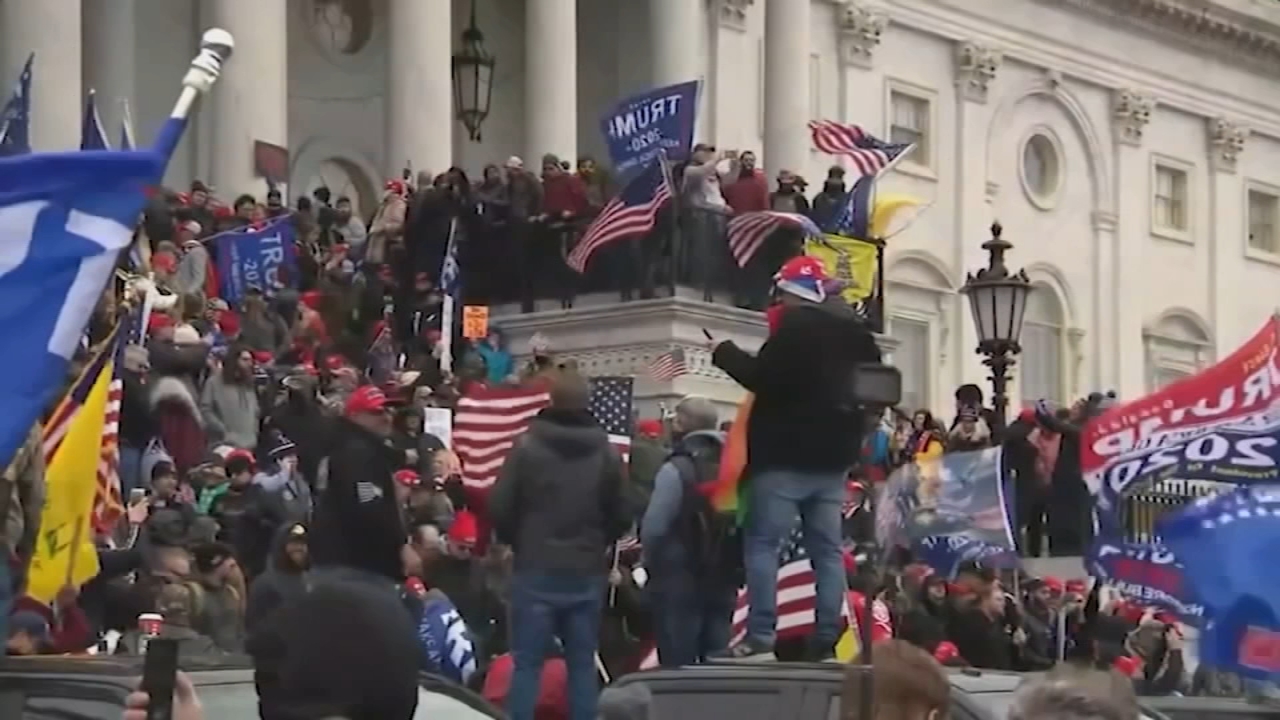