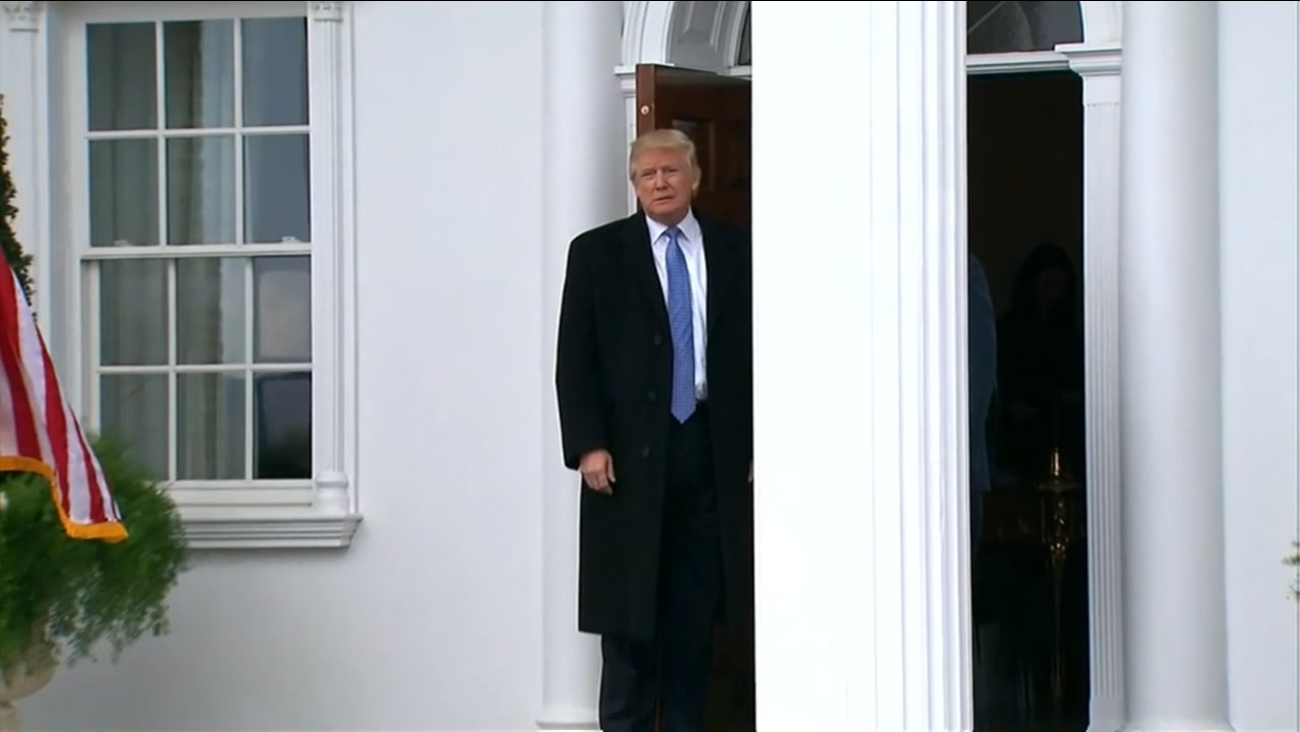 President-elect Donald Trump walks onto the front porch while interviewing candidates for his cabinet. (KTRK)

Republican Donald Trump's victory in Wisconsin has been reaffirmed following a presidential recount that showed him defeating Democrat Hillary Clinton by more than 22,000 votes.

Trump picked up a net 162 votes as a result of the recount that the Wisconsin Elections Commission certified Monday. Green Party candidate Jill Stein requested and paid for the recount that began Dec. 1.

But after recounting nearly 3 million ballots, little changed. The final results changed by fewer than 1,800 votes.

Stein has also tried to get statewide recounts in Michigan and Pennsylvania, but courts have stopped them. The federal deadline to certify the vote is Tuesday.