KTRK
By Tom Abrahams
HOUSTON, Texas (KTRK) -- Texas Southern University is getting the opportunity to bask in the nationwide and possibly the worldwide political stage as the host of the third Democratic presidential debate.

The official word of TSU's nod to play host to the pivotal debate wasn't known until the past weekend.

The historically black college will host the event on Sept. 12 and, if necessary, Sept. 13.

With just a handful of weeks to put a plan into action, the school said it expects to involve students. And those young men and women are excited to have their concerns addressed by the candidates.

"This is a very cultured school," said student Jacob Rios. "Bringing it here will bring a lot of attention to the school."

"I feel like it's huge for the city of Houston, Texas," said student Claudius Joseph. "The diversity. Texas is mostly Republicans, so to have the Democrats is huge for us."

As for where on campus the debate will be staged, a venue that can hold dignitaries, the press, and students will be necessary.

"It's unclear how many number of seats are inside the H&PE Arena, but it's made to hold 8,200. But there won't be that much space once the stage and media platforms are built. And the DNC has not said how the public will get tickets, but we do know that TSU has an allotment and will be giving some to students.

"Our stake is that on each night to make sure we have not only an allotment of tickets for VIP but also for students," said TSU President Dr. Austin Lane. "That's an allotment . That doesn't mean we'll be able to invite all 9 or 10,000 of our students. But our goal is to get as many of our students inside the event as possible. "

We expect they'll be making an announcement within the next week about tickets for the TSU community and the public. And more than a seat in the area, the school wants its students to engage and participate.

"Our students get a hands-on, real life, up close, and personal access to what they want to become," said Lane.

"I can't put into words how excited we are to have this opportunity for our students," said Dr. Rockell Brown Burton, a media professor at TSU. "Our students, we want them to be excited, engaged, and informed and we want them to understand the role that they play in the political process. "

Students will get opportunities for week-long internships, to be runners, and to work in the post-debate spin rooms.

"It's not just a national deal," said Houston Mayor Sylvester Turner. "It will draw international and national attention to the city of Houston. And so it's just a big win." 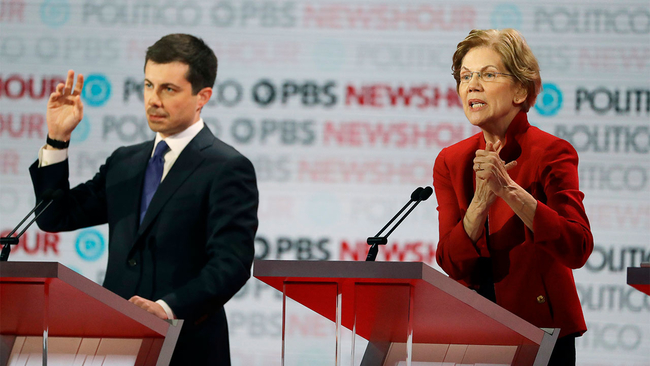 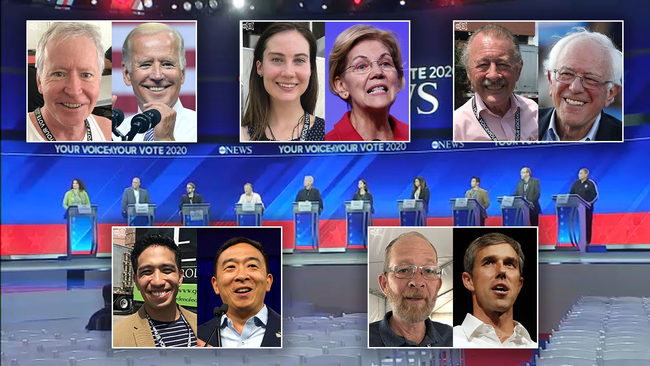