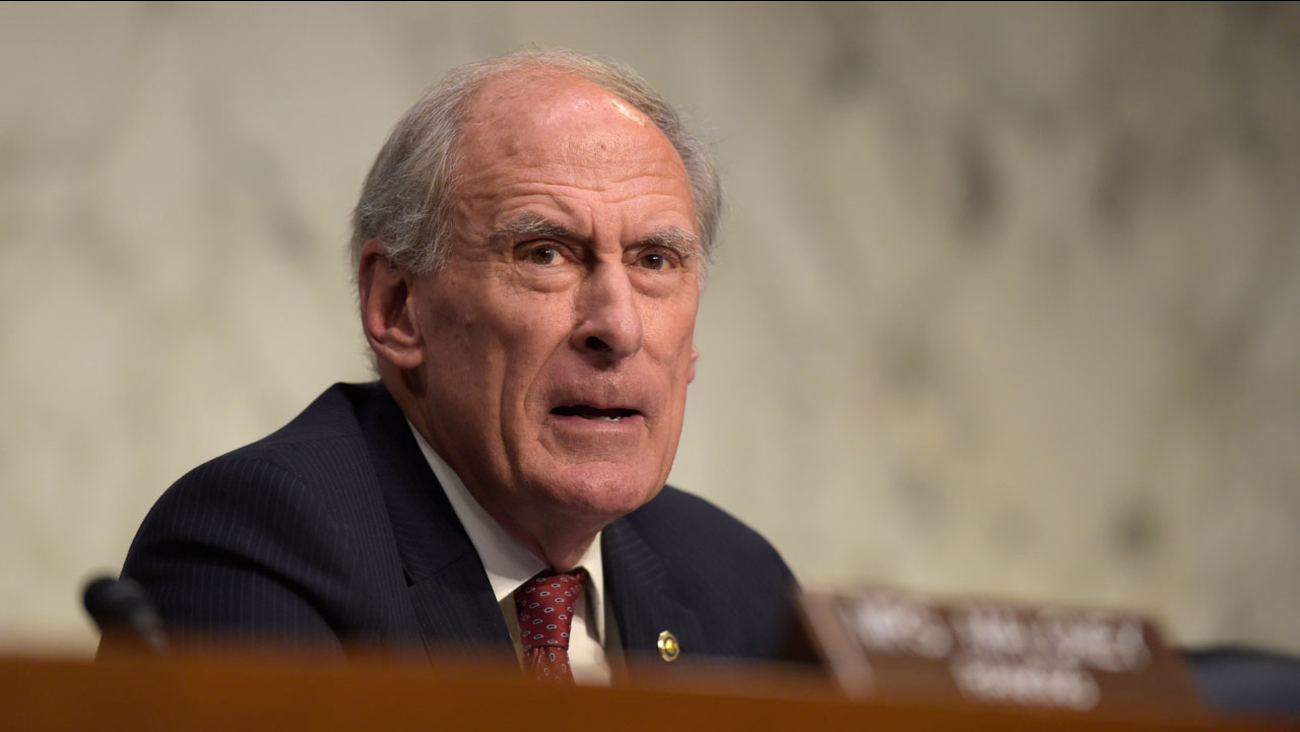 The pick could be announced later this week, according to a person briefed Thursday on the decision. The person was but not authorized to speak publicly about the matter and spoke on condition of anonymity.

Coats is a conservative who spent 16 years in the Senate. He announced his retirement last year and did not seek re-election.

Trump's decision comes as he has been sharply critical of the nation's intelligence agencies and has cast doubt about their conclusion that Russia was behind hacking to influence last year's elections.