As Turner continues to deal with the city's entanglement with COVID-19, which nears 40,000 cases and 400 deaths, Turner acknowledged a potential flood disaster in the form of an incoming storm in the Gulf of Mexico, which could make landfall as Tropical Storm Hanna.

How is Houston prepared for the arrival of potential-Tropical Storm Hanna? Here's what the city's top emergency manager said.

The city's emergency management chief, who appeared during Turner's routinely scheduled COVID-19 briefing on Wednesday, said his office is expecting one to three inches of rain inland, with higher amounts on the coastline, all based off of National Weather Service estimates. He added that the region could face another threat from Tropical Storm Gonzalo next week.

Planning for hurricane season and other potential disasters can be stressful, especially this year with COVID-19. Watch the video above for everything you need to know to stay ahead.

Beyond the weather, Turner used the city's briefing to bring to mind the four things his residents should do to bring Houston's virus positivity rate down to 5% and below, according to Dr. David Persse of Houston Public Health:


The guidelines came just hours before Texas announced 197 new coronavirus deaths, the most it has reported in one day so far over the course of the pandemic.

Turner also announced the names of city workers who have died from the virus, calling them "heroes."

346 Houstonians have lost their lives to #COVID19. And City of Houston employees are also being hit by the virus.

All City of Houston employees who'll have died of #COVID19 are heroes. We send our prayers and condolences to their families. We should honor them by remembering that the virus is real.

Both families said their loved ones died shortly after receiving their COVID-19 positive test, and issued a serious warning to everyone. 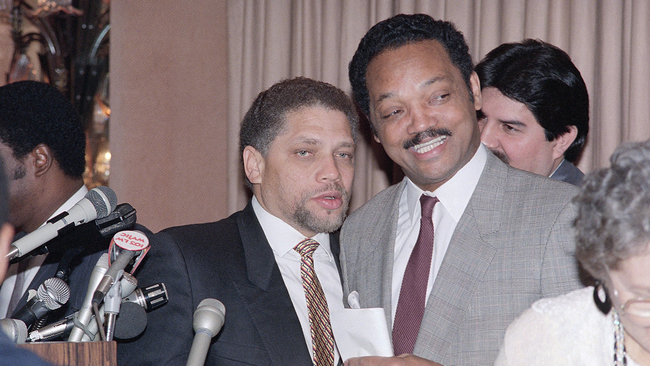 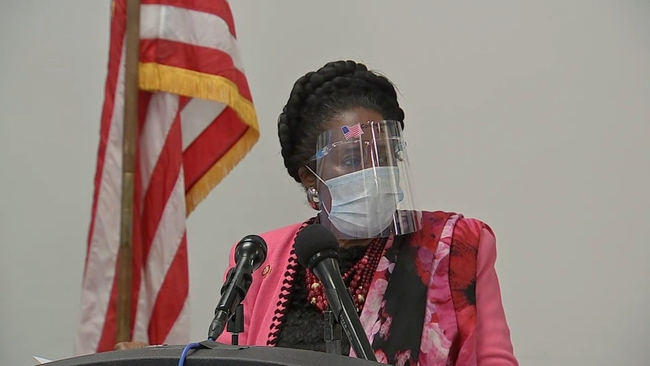 U.S. Rep calls for the immediate passage of Heroes Act 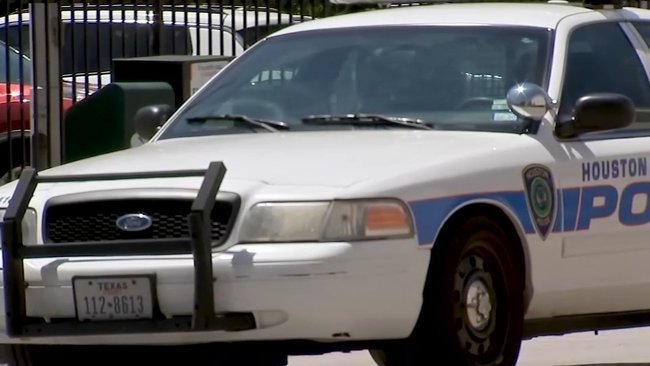