Gov.-elect Roy Cooper made the surprising announcement just weeks before he takes office and shortly after the Charlotte City Council voted to repeal its own local nondiscrimination ordinance enacted in early 2016. It was that ordinance that Republicans blamed for the statewide law.

"Senate Leader Phil Berger and House Speaker Tim Moore assured me that as a result of Charlotte's vote, a special session will be called for Tuesday to repeal HB2 in full. I hope they will keep their word to me and with the help of Democrats in the legislature, HB2 will be repealed in full," the Democrat said in a statement.

Outgoing Republican Gov. Pat McCrory, who narrowly lost the November election to Cooper, issued a statement saying he will call the special session but also accusing Democrats of using the issue for political gain.

Repealing the law would be a remarkable sign of cooperation for the incoming governor and the GOP-controlled legislature. Just last week, lawmakers called a special session and stripped Cooper of some of his authority when he takes office next month.

HB2 requires transgender people to use restrooms corresponding with the sex on their birth certificate in many public buildings. It also excludes sexual orientation and gender identity from statewide antidiscrimination protections.

McCrory and lawmakers have defended the bathroom provisions as providing privacy and safety by keeping men out of women's restrooms. Opponents of the law call it discriminatory.

McCrory complained again about Charlotte's ordinance and accused Democrats of playing politics with the issue.

"This sudden reversal with little notice after the gubernatorial election sadly proves this entire issue originated by the political left was all about politics and winning the governor's race at the expense of Charlotte and our entire state," the statement said.

Since HB2 passed in March, North Carolina has suffered a backlash that has included companies declining to expand in the state and cancellations of rock concerts. The NCAA and ACC have also moved college sports events out of the state.

The law was also seen as a factor in McCrory's narrow loss to Cooper in the governor's race, even as fellow Republicans U.S. Sen. Richard Burr and President-elect Donald Trump won the state by comfortable margins. McCrory was the first sitting North Carolina governor elected to a four-year term to lose a re-election bid.

Republicans had long maintained that the statewide law was necessary to counteract the Charlotte ordinance that would have ensured transgender people's right to restrooms corresponding to their gender identities. The Charlotte measure was nullified by HB2. Republicans have said the ordinances' repeal was needed before they would consider getting rid of the statewide law.

In a statement after its vote, the Charlotte City Council said it remains committed to protecting all people's rights but that it was willing to take action with the state to "restore our collective reputation."

"The Charlotte City Council recognizes the ongoing negative economic impact resulting from the passage of the City's Non-Discrimination Ordinance and the State's House Bill 2," the statement said.

The state was sued by the federal Justice Department and transgender residents over HB2, while McCrory, Berger and Moore went to court to defend it. Much of that litigation has been delayed while the U.S. Supreme Court hears a separate case from Virginia on transgender restroom access. 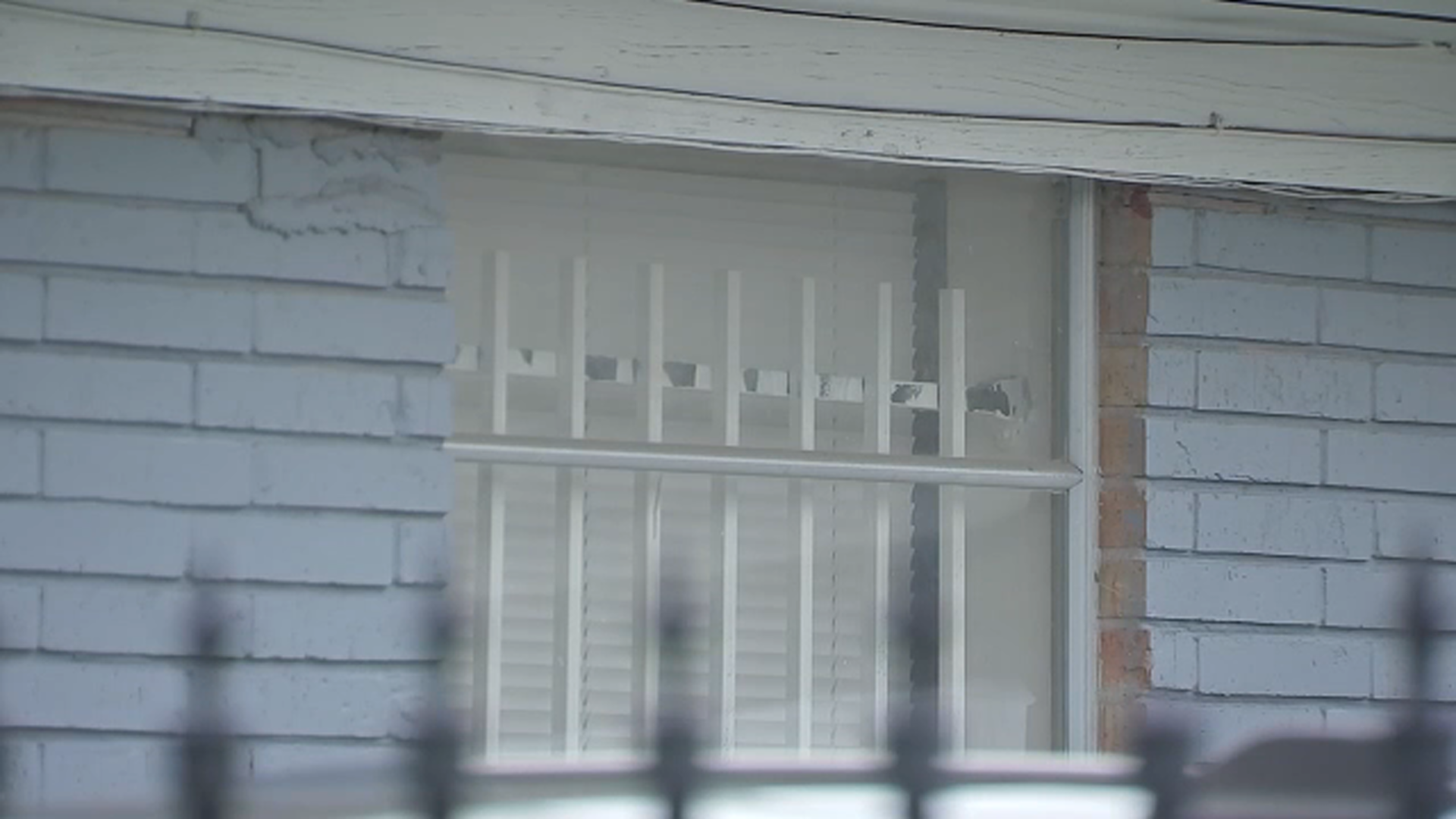