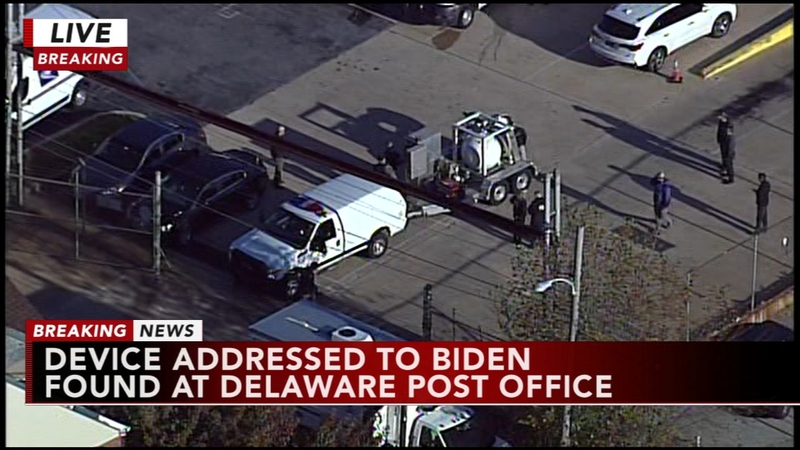 NEW YORK -- Law enforcement sources tell ABC News investigators are looking into whether a package was sent to former Vice President Joe Biden. The package is apparently similar to the other packages with devices sent to prominent Democrats and CNN on Wednesday.

"We're extremely angry, upset, unhappy about what we witnessed this morning and we will get to the bottom of it," he said. "That's a very bipartisan statement."
Contrary to prior reports, the Secret Service confirms no suspicious package was sent to the White House. Additionally, a suspicious package at the New York City office of Gov. Andrew Cuomo was confirmed to be a flash drive from the far-right group The Proud Boys.
Report a correction or typo
Related topics:
politicsnew yorkbill clintonjoe bidensuspicious packageu.s. & worldhillary clintonvice president joe biden
Copyright © 2021 WABC-TV. All Rights Reserved.
RELATED

PIPE BOMB SCARE: Who are the targets? 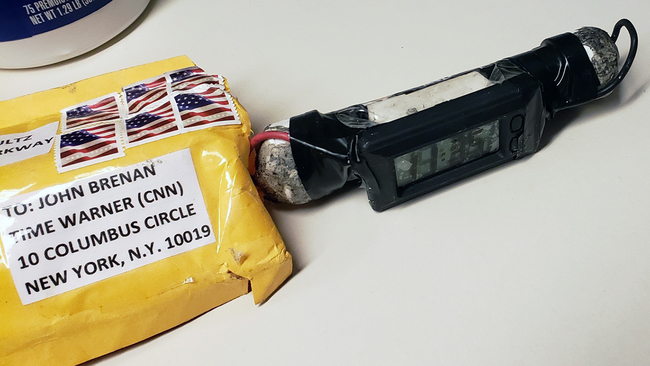