Demonstrators gather at Texas Capitol ahead of elector vote 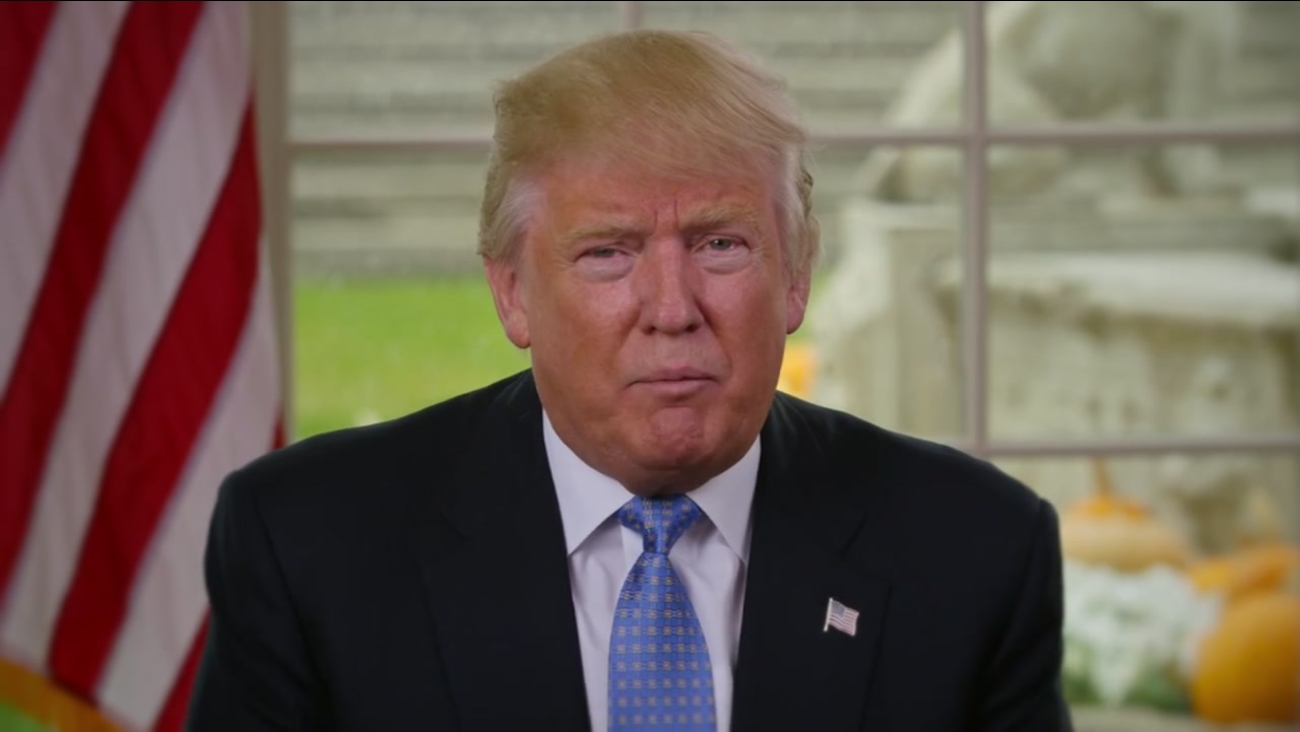 AUSTIN, TX -- Demonstrators are gathering outside the Texas Capitol in hopes of persuading more than three dozen Republican electors to cast their ballot for someone other than President-elect Donald Trump.

ABC13's Tom Abrahams will be LIVE in Austin with exclusive coverage.

A spokeswoman for Secretary of State Carlos Cascos on Monday accepted a box containing what organizers say are about 265,000 signatures from people opposed to a Trump presidency. But even several demonstrators outside weren't optimistic about changing the outcome of last month's election.

Among them was 78-year-old Jim Nelson, who held a sign that read "The Popular Vote Matters." Democrat Hillary Clinton lost despite getting 2.6 million more votes nationwide.