Americans who received their 2018 and/or 2019 tax returns via direct deposit will get the stimulus money no later than Wednesday.

"During the 2008-2009 financial crisis, it took the government several months before the first stimulus payments were issued to the American people. This administration has done it in just two weeks. This in and of itself is a major achievement," a senior Treasury official said in a statement.

RELATED: Stimulus checks calculator shows how much should you expect to get under the coronavirus stimulus bill passed

Those who hadn't filed their taxes should go to IRS.gov and enter their information to get their payments faster by direct deposit.

The Treasury has not commented on when Americans will receive paper checks, but a memo obtained by the Associated Press revealed that people without direct deposit information may not get checks until mid-August or later.

This comes as a record more than 16.6 million Americans have filed for unemployment in just three weeks. Roughly one in 10 workers have lost their jobs in just the past three weeks. 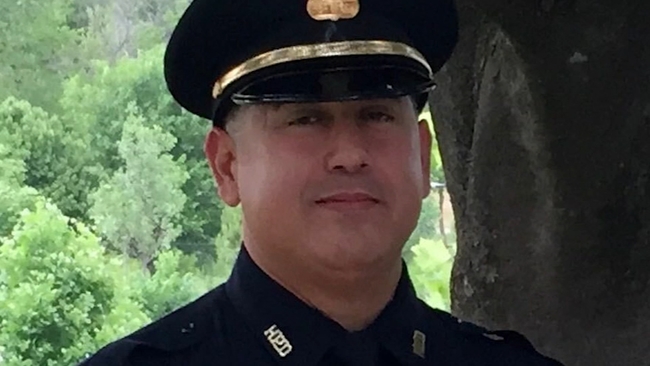 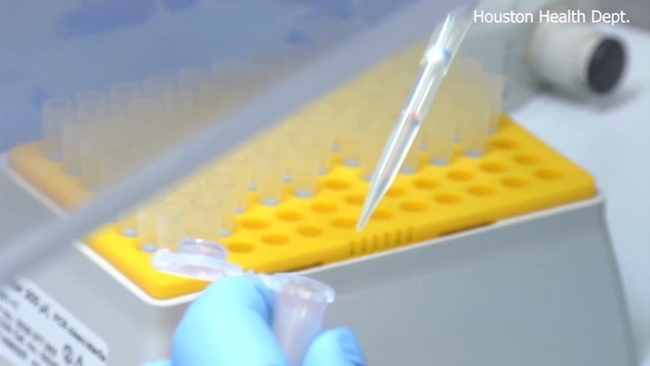 Should you return to work while waiting on COVID-19 results?

'Out of control': Turner on increase of COVID-19 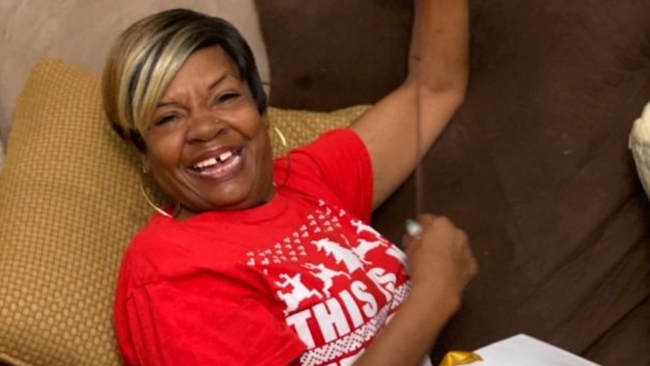