KTRK
By Erica Simon
HOUSTON, Texas (KTRK) -- In less than two years, Houston police have reported more than 3,800 crimes on what's known as the "Bissonnet Track," and one-fourth of them have been related to prostitution.

These photos show the scope of the issue which a just-filed civil suit hopes to remedy.

"Unfortunately, buyers come in this area and they are a big part of the problem. That's why we need to deal with not just the supply, but we need to deal with the demand and these activities ultimately have an impact on the quality of life of everyone who lives, works and visits the Bissonnet area," Chief Art Acevedo said.

A new civil suit, filed Tuesday, lists 86 defendants that they want banned from the area in a first-of-its-kind anti-prostitution injunction filed in the State of Texas.

Although the plan is cracking down on pimps, prostitutes and johns, it does have an "opt out" provision that would allow victims of sexual assault or human trafficking to receive social services and opt out of the injunction.

Thunder Audio Sound has been open nearly two decades. Owner Julio Serpas says he and his customers are subjected to seeing prostitutes getting picked up. Business owners like him say having a safer, cleaner neighborhood would be better for business.

He's cautiously optimistic that the "Bissonnet Anti-Prostitution Zone" will work.

"It would be great if they're able to keep it that way, but unfortunately, everything comes and goes. I've been here 17 years and I've been seeing it all this time, all these years, so I figure that unfortunately, as much as possible can be done, it will help. I don't know how possible it will be to control that for good," he said. 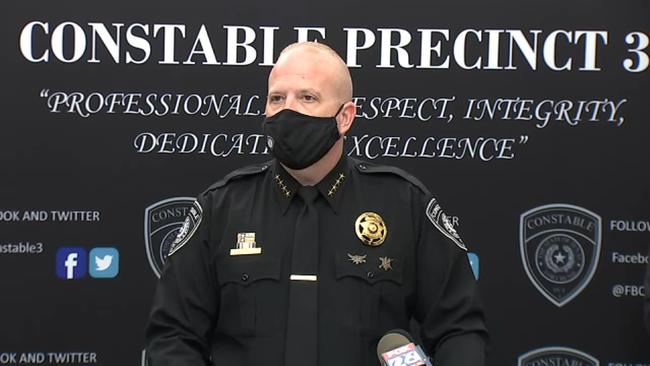 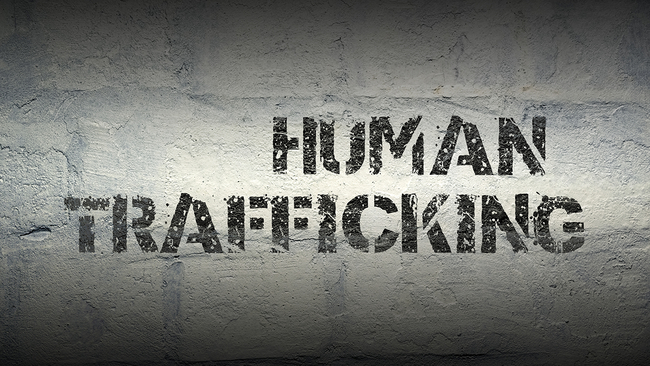 Houston teen rescued from sex trafficking in 'nick of time' 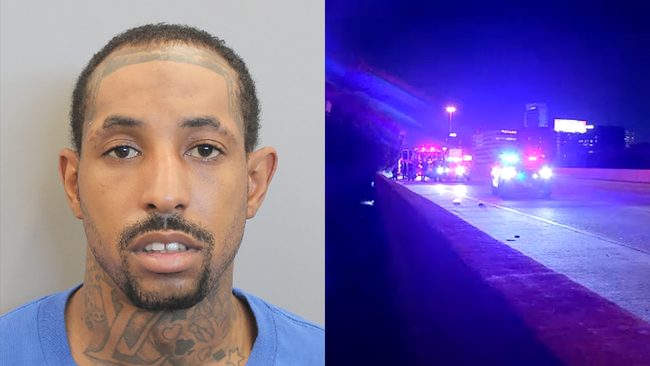 Woman ran from pimp when she was hit and killed, HPD says
More Videos
From CNN Newsource affiliates
TOP STORIES