Dog takes down suspect after police chase in SW Houston

HOUSTON (KTRK) -- SkyEye captured the finale of a dramatic southwest Houston police chase that ended with a dog taking down a suspect attempting to flee on foot.

According to unconfirmed police reports, the chase began after a vehicle refused to stop at a red light on Willow Drive.

A police unit continued to chase the suspect off the road and into a field, where the suspect jumped out of the vehicle and fled on foot. 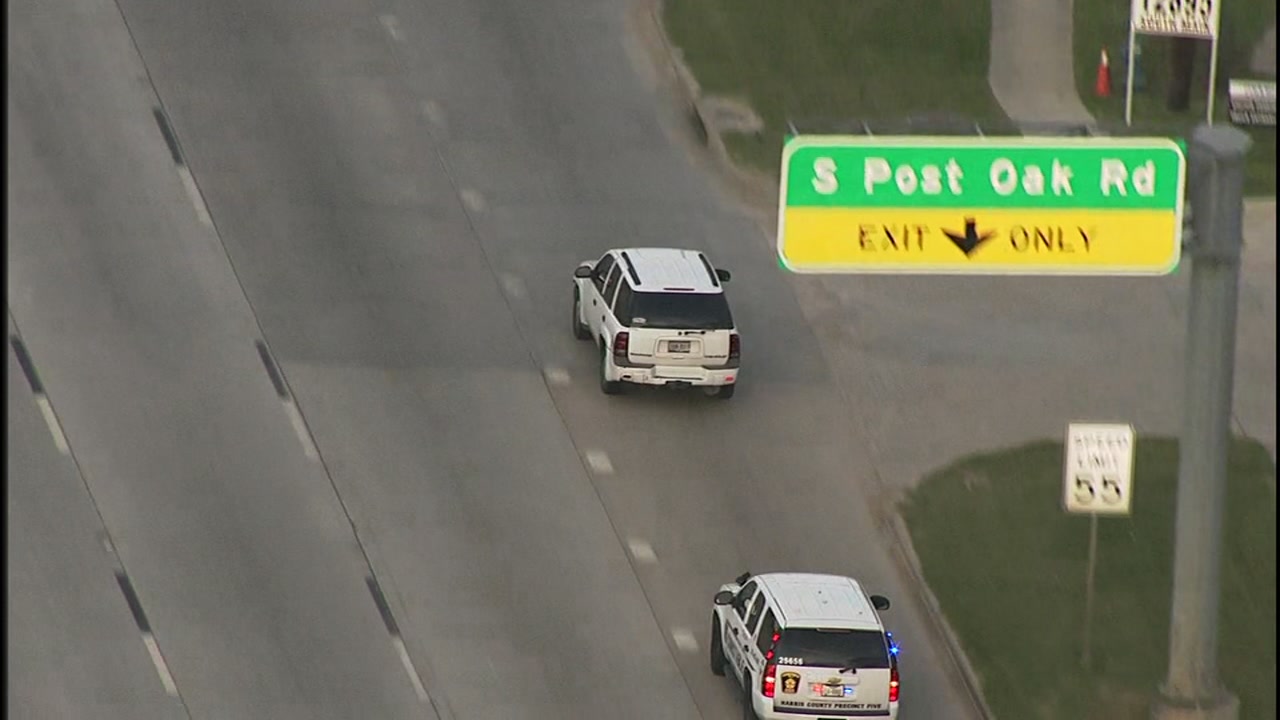 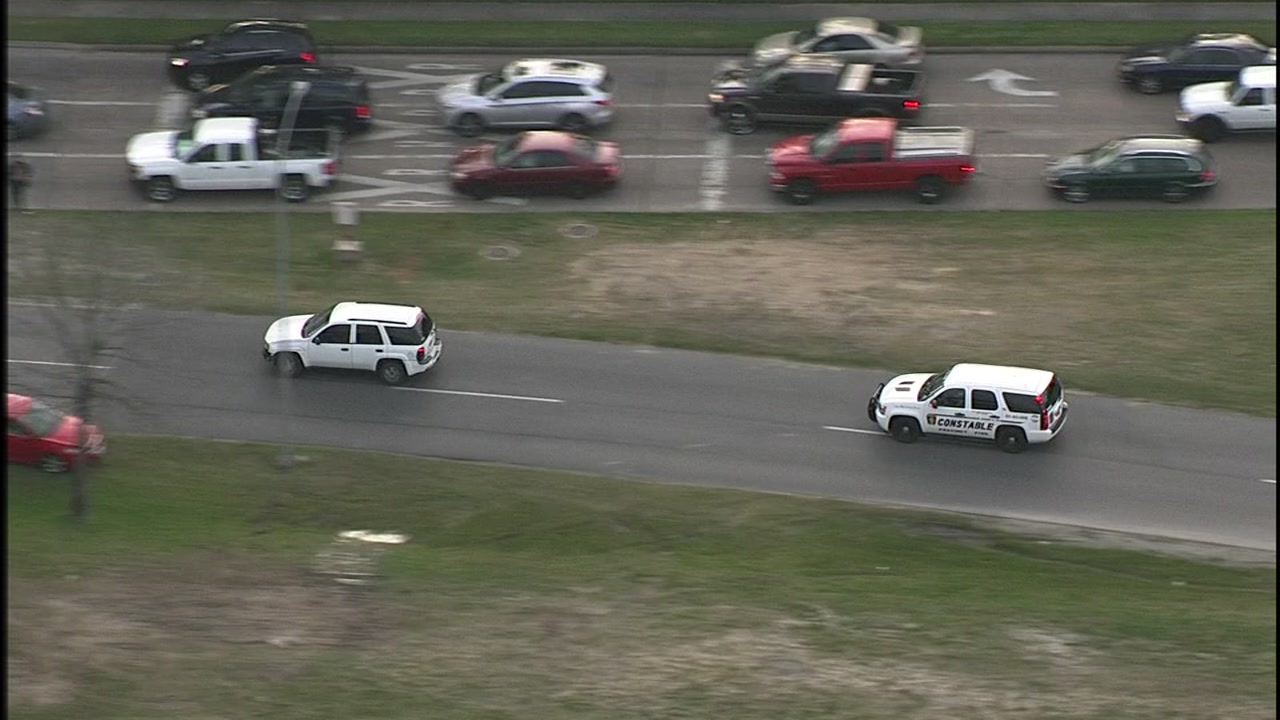 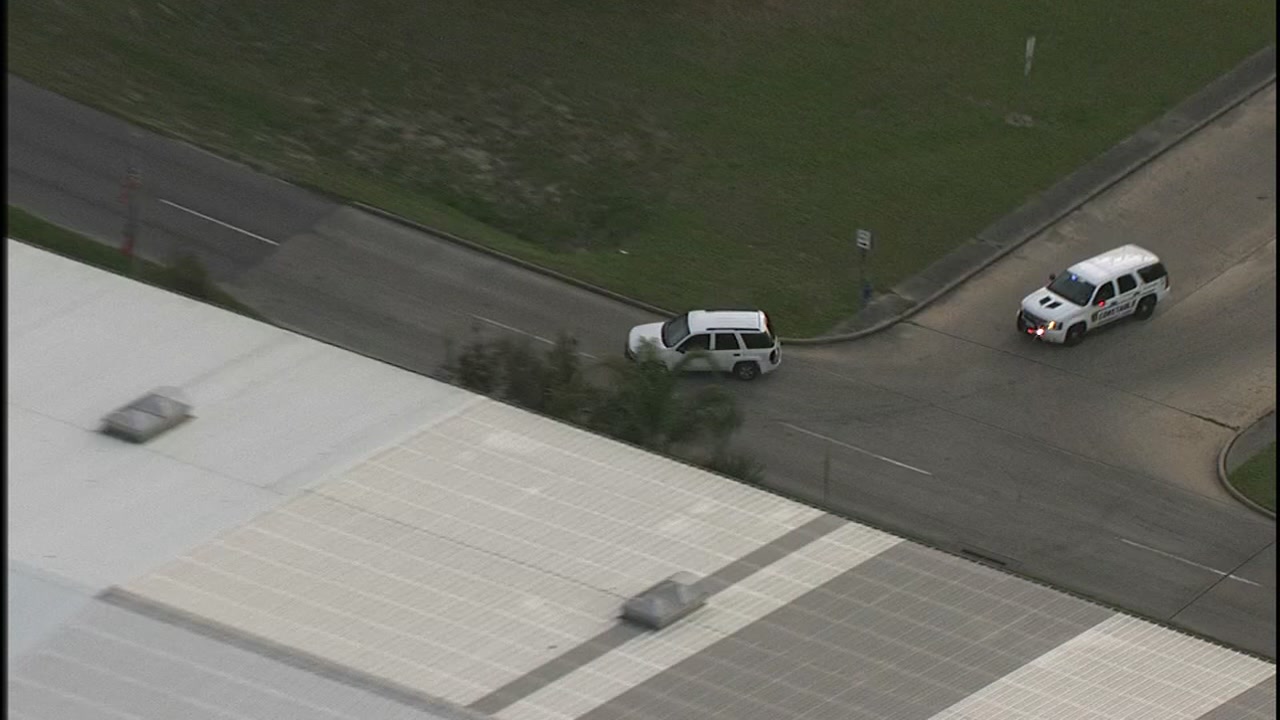 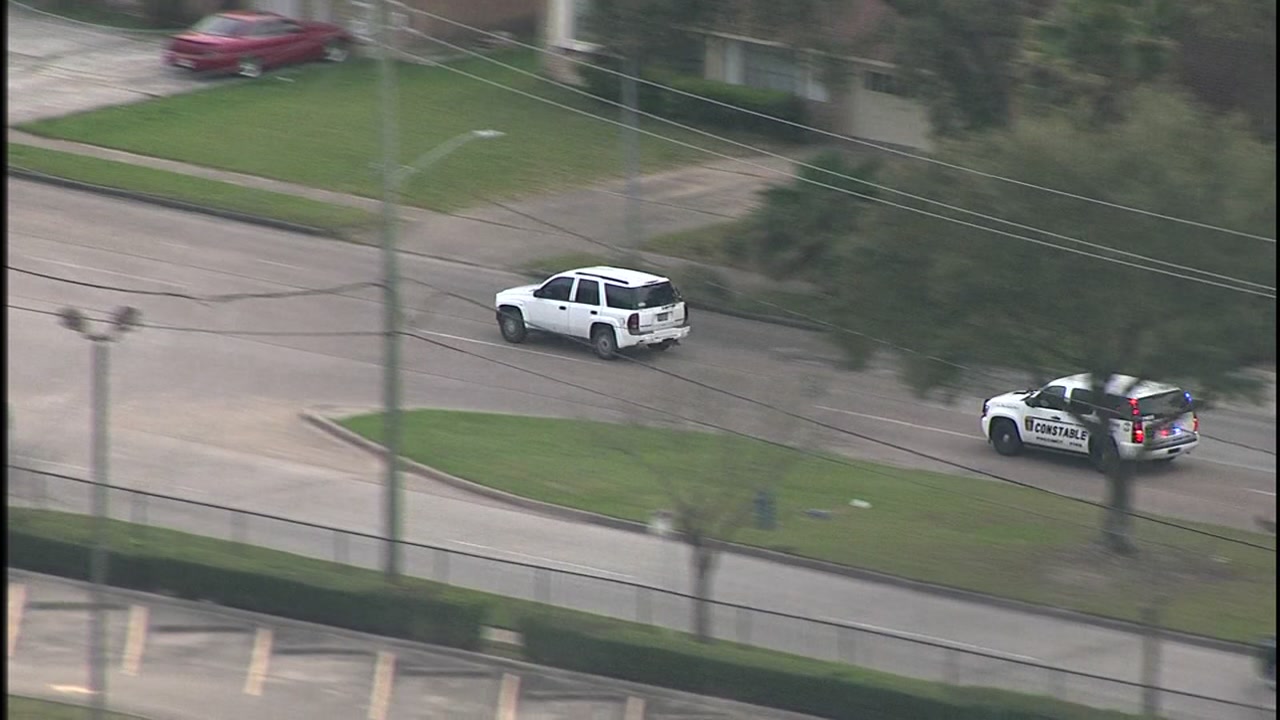 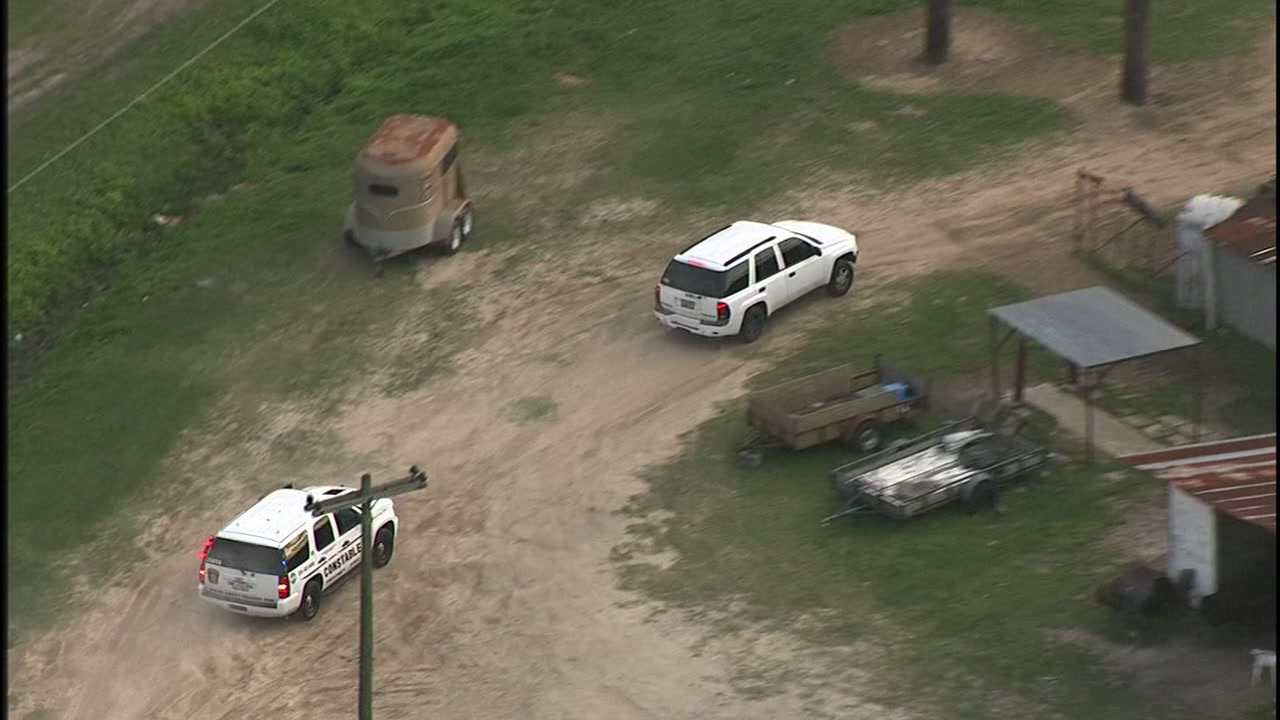 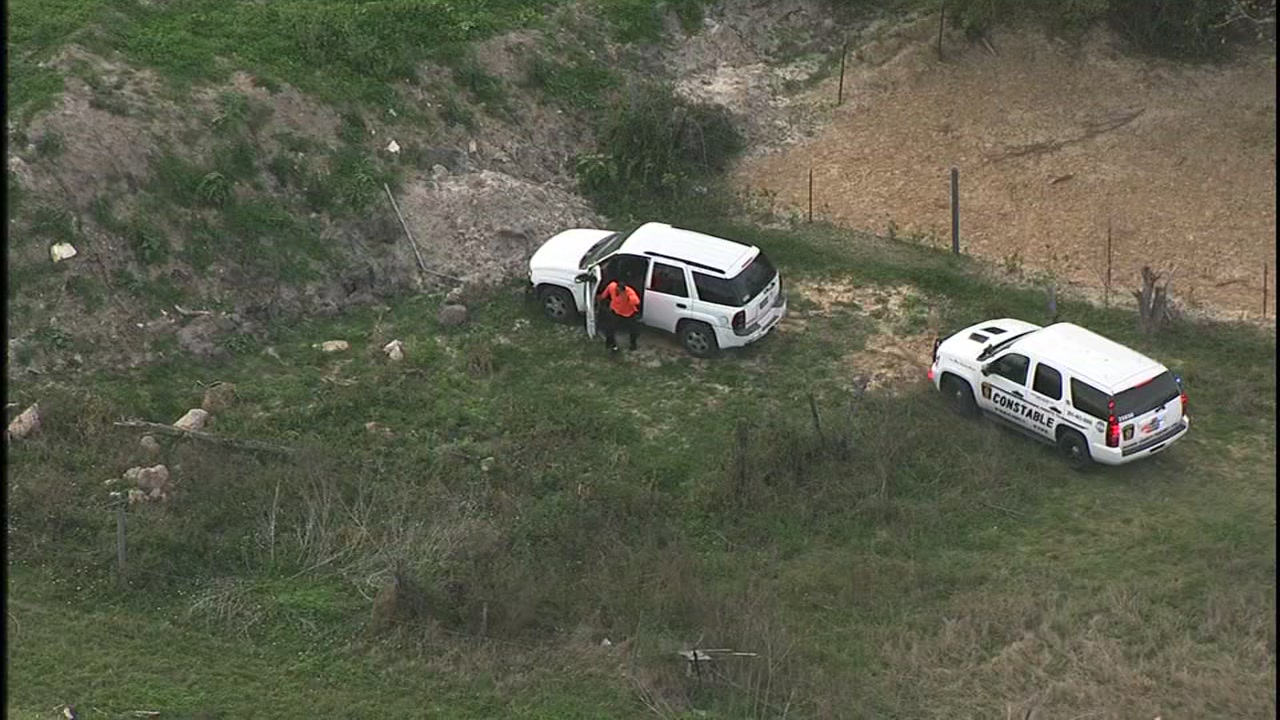 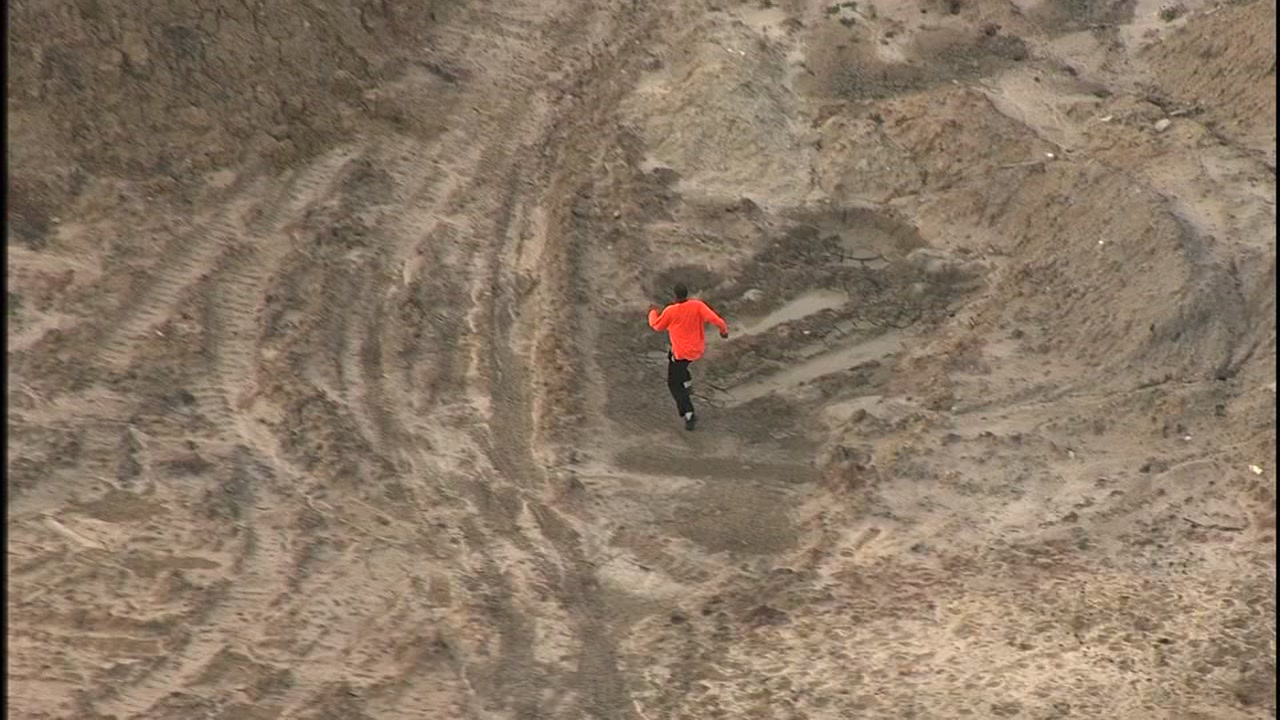 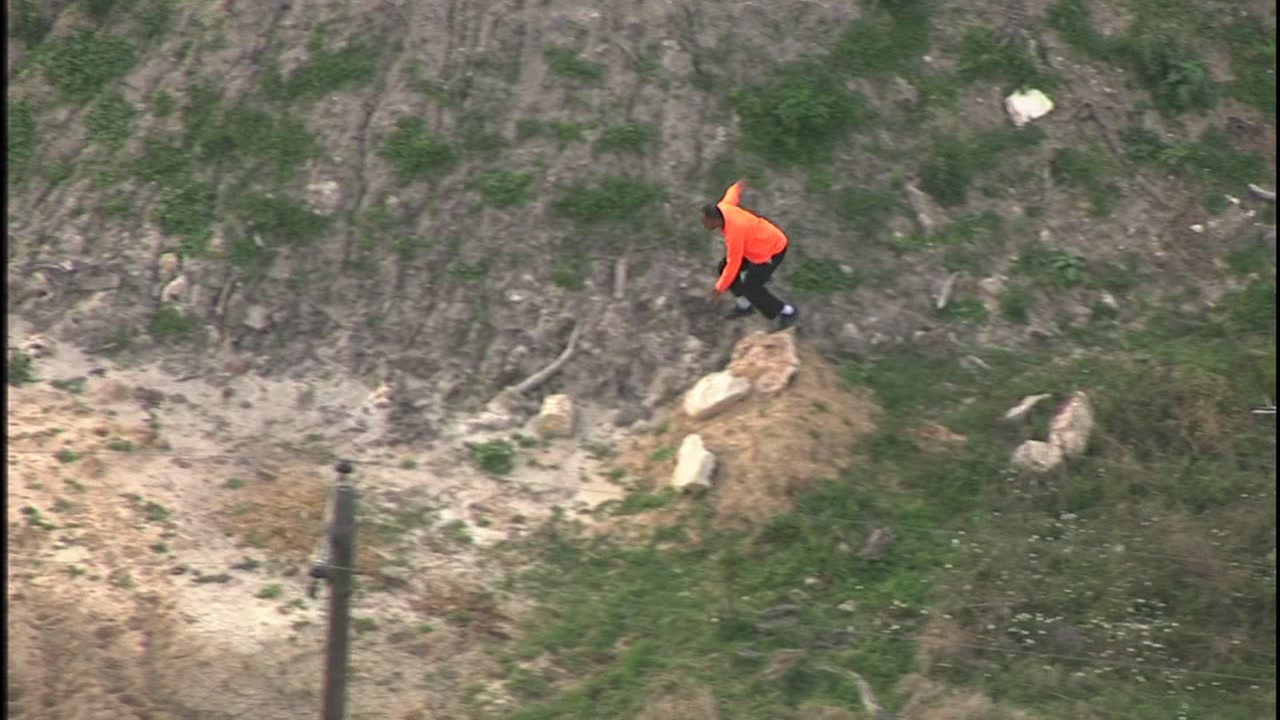 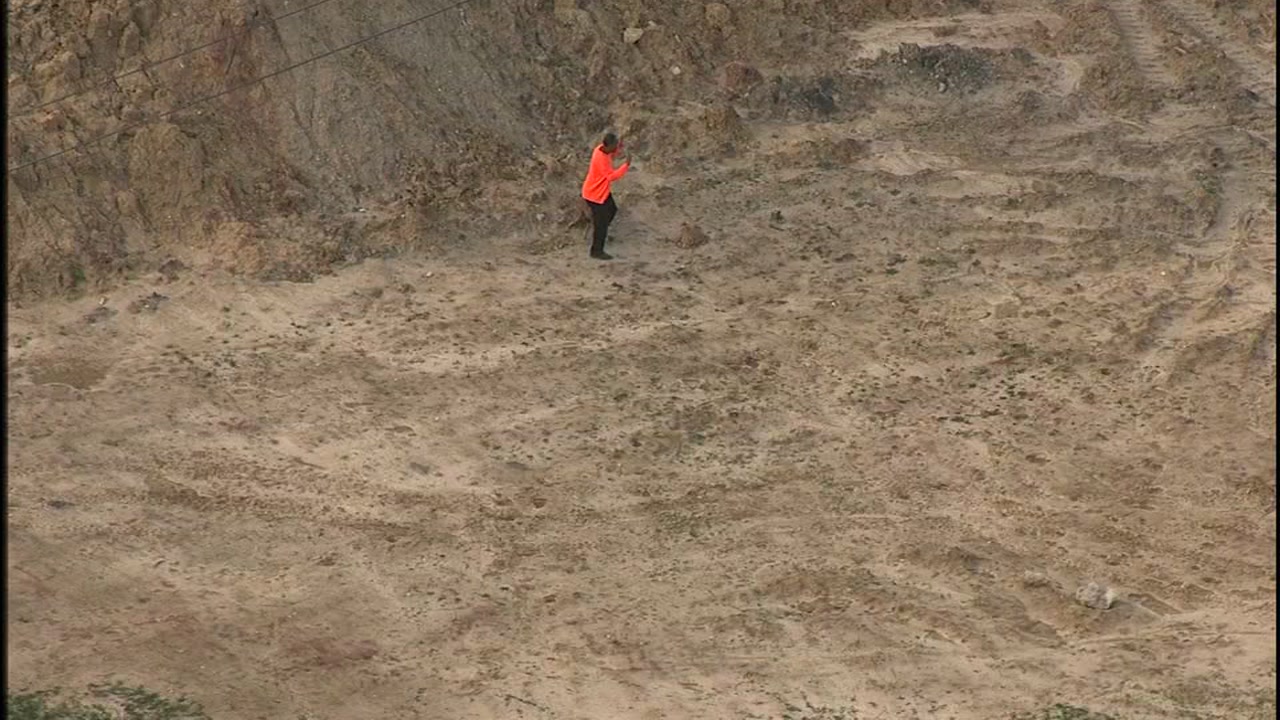 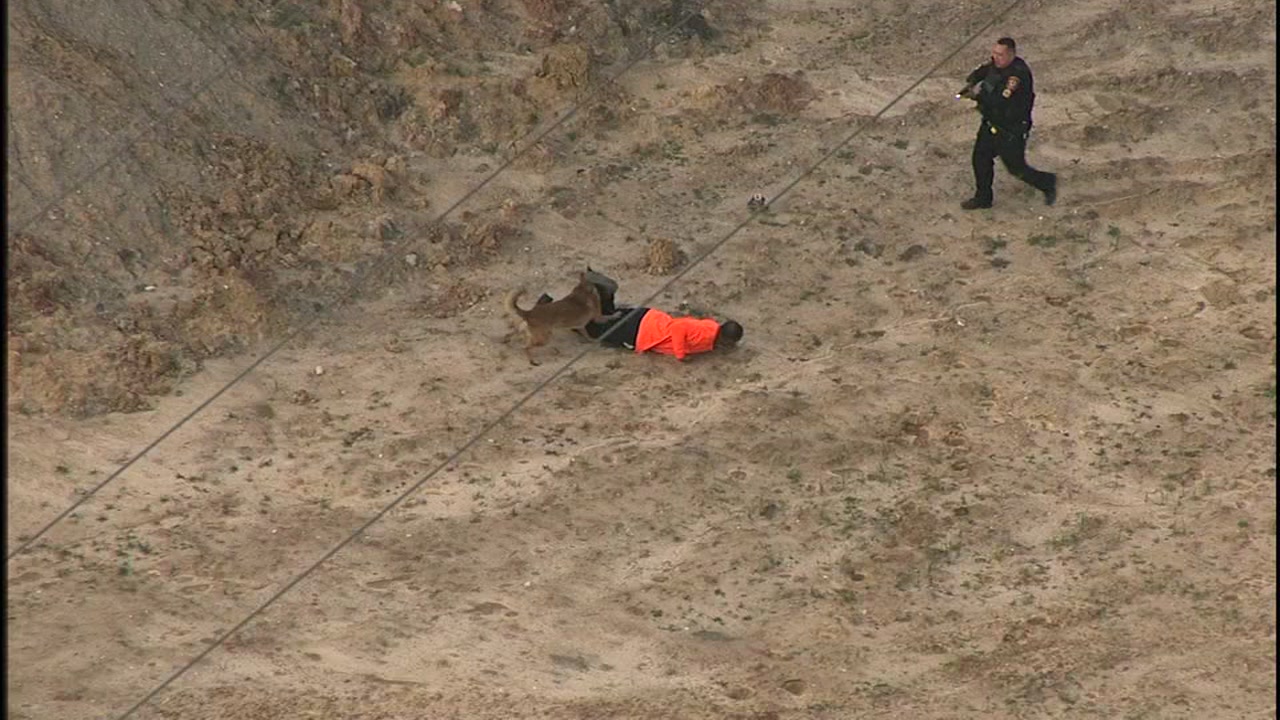 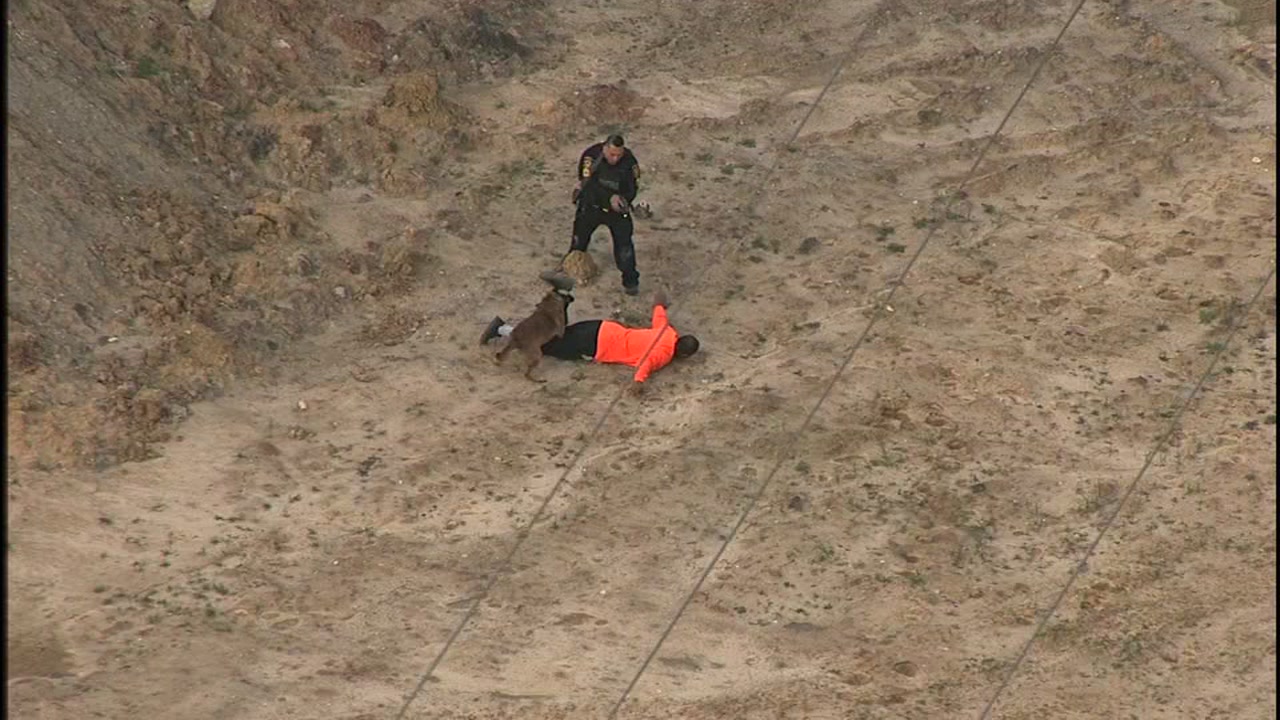 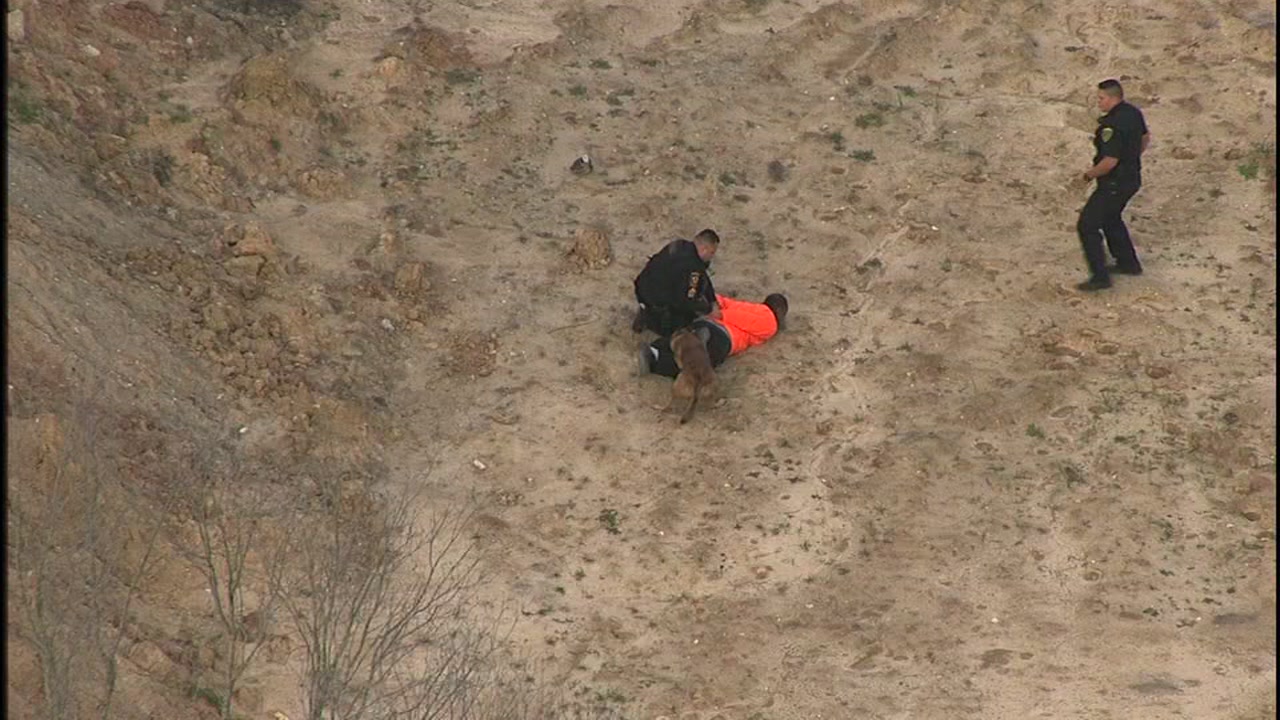 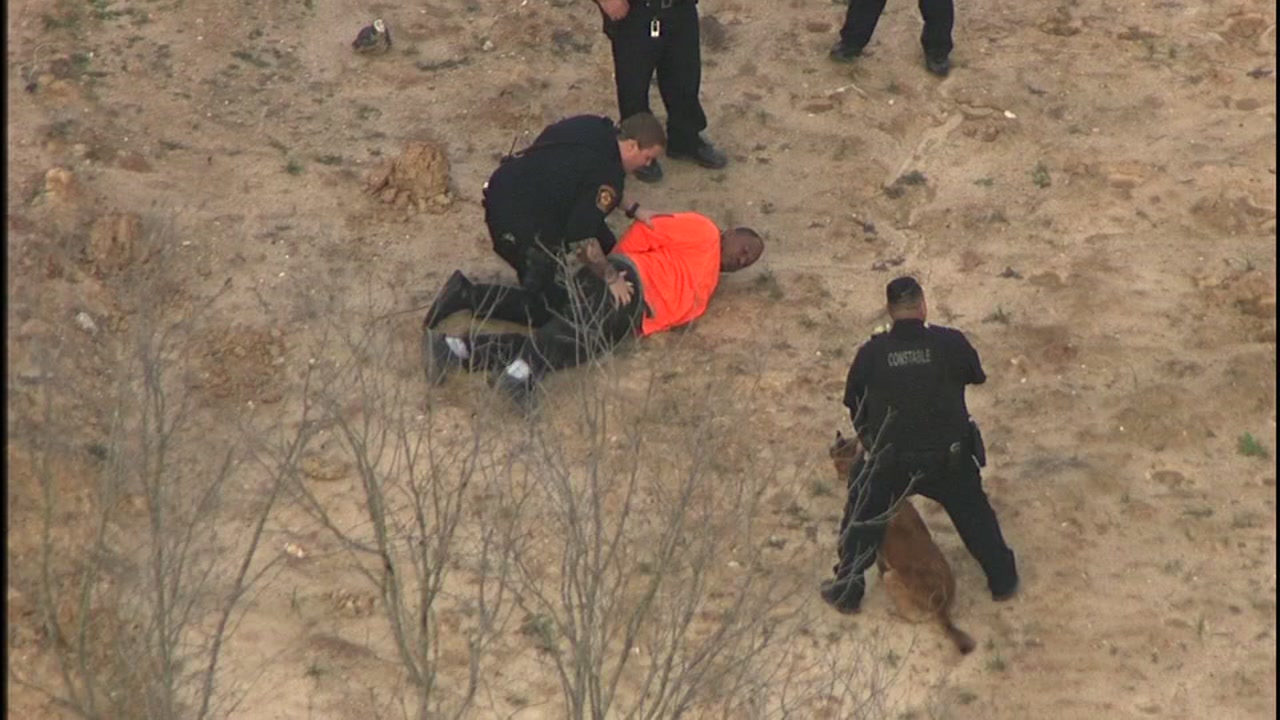 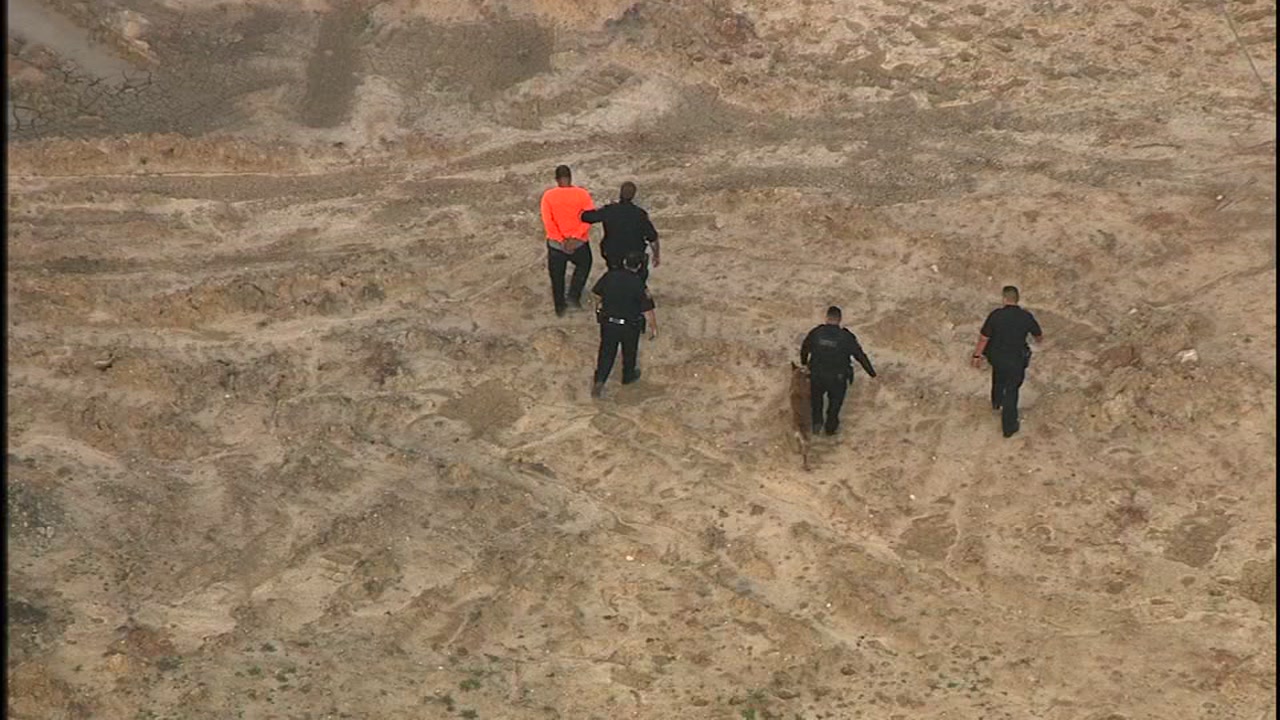 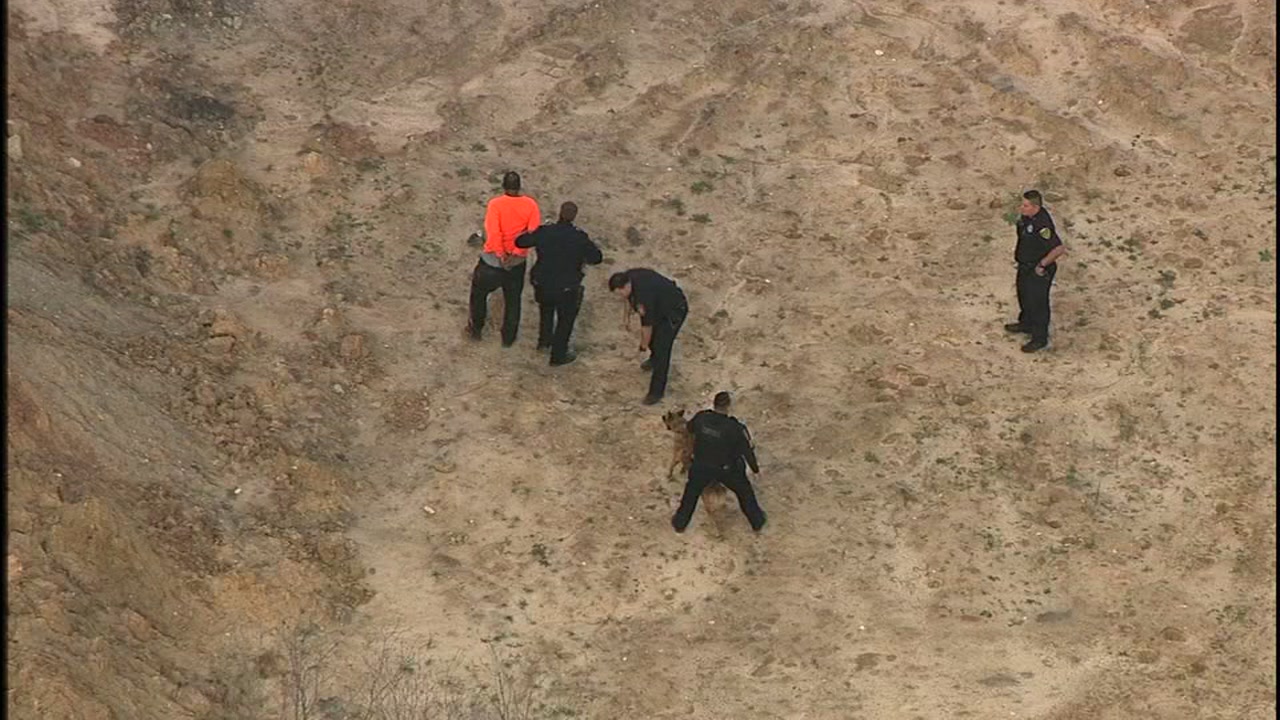 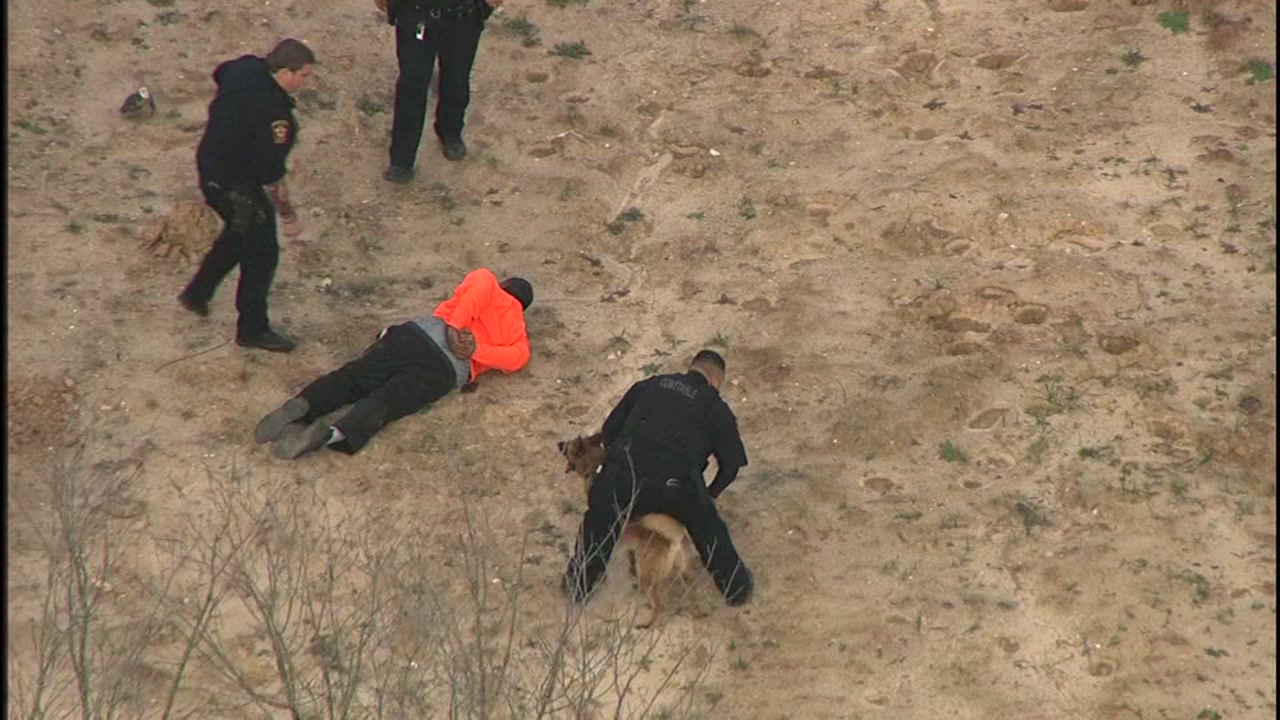 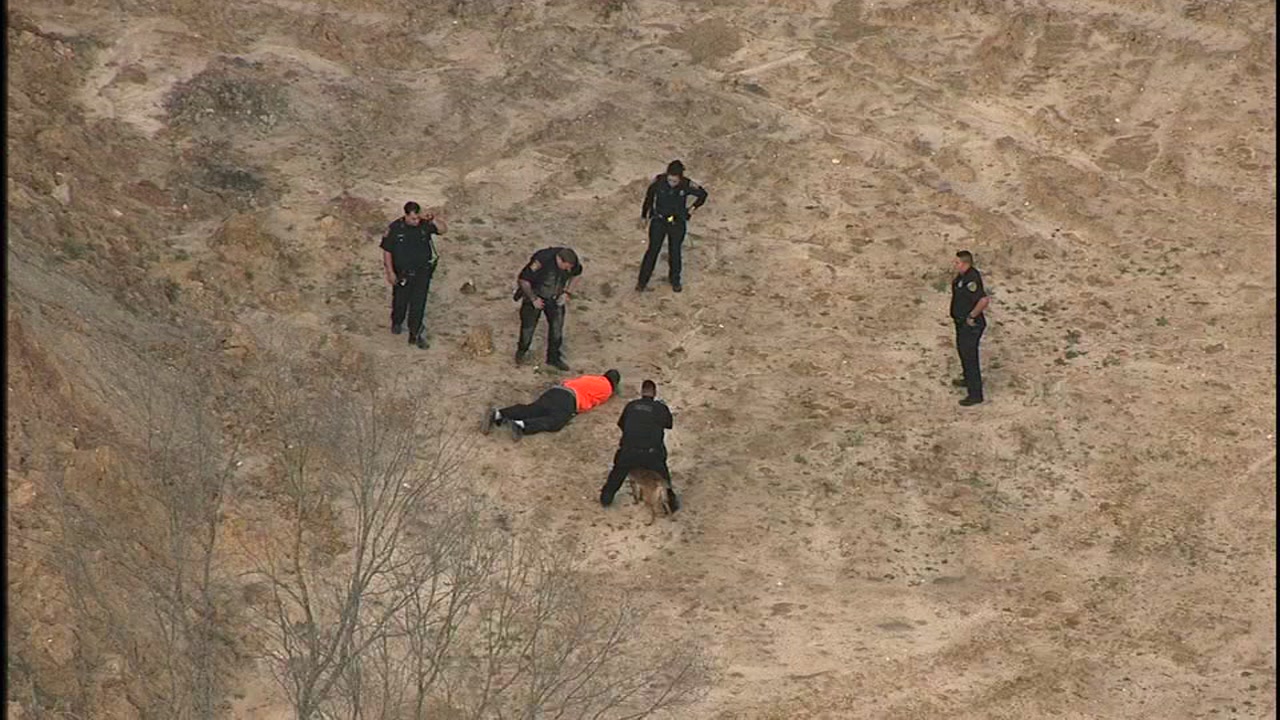 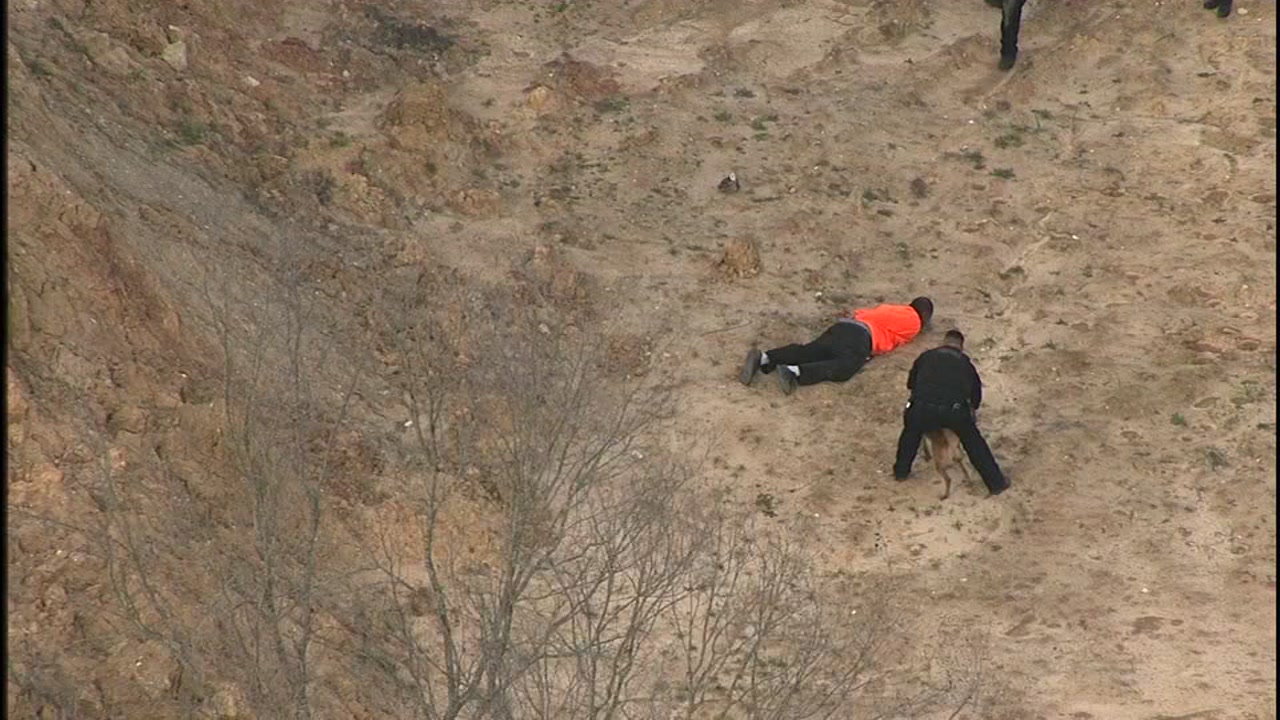 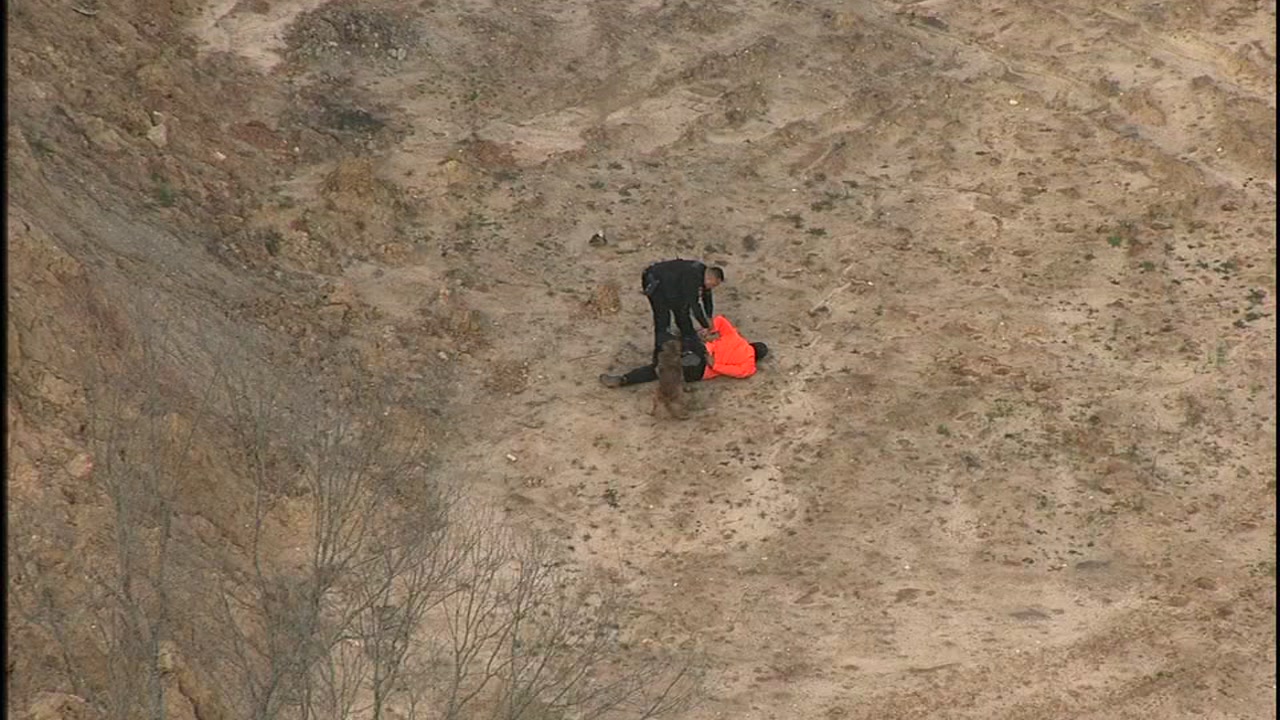 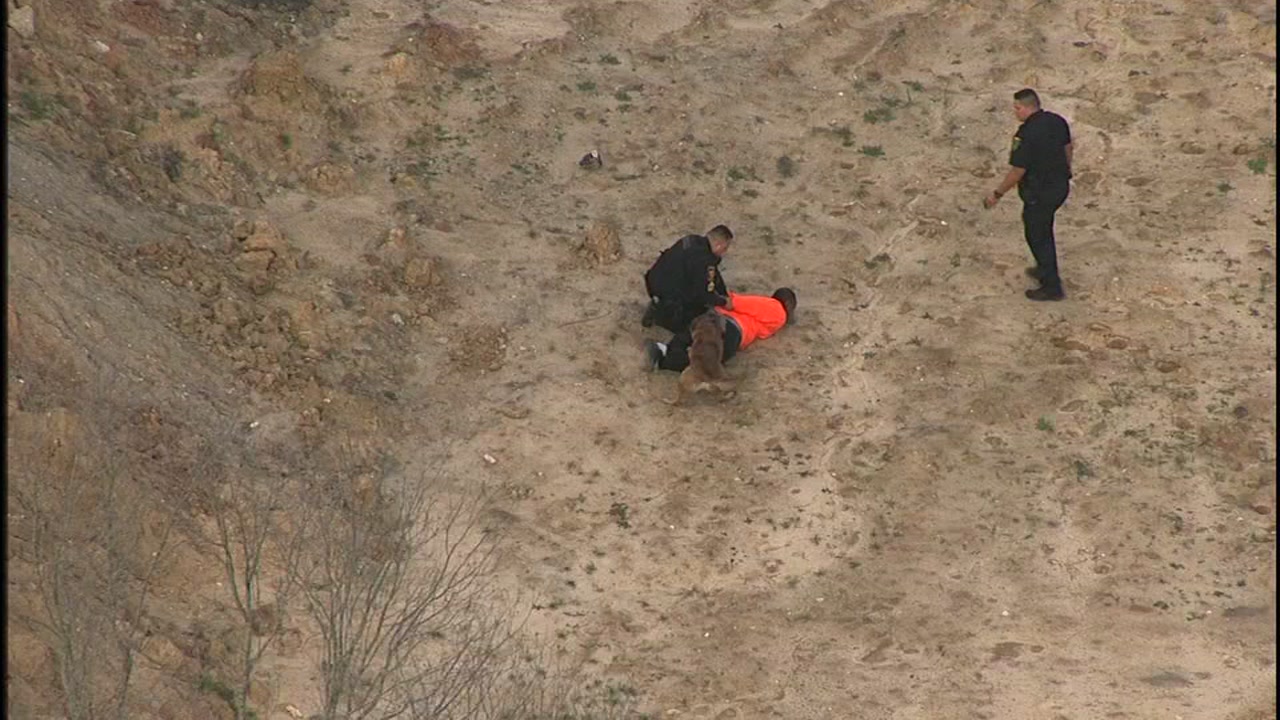 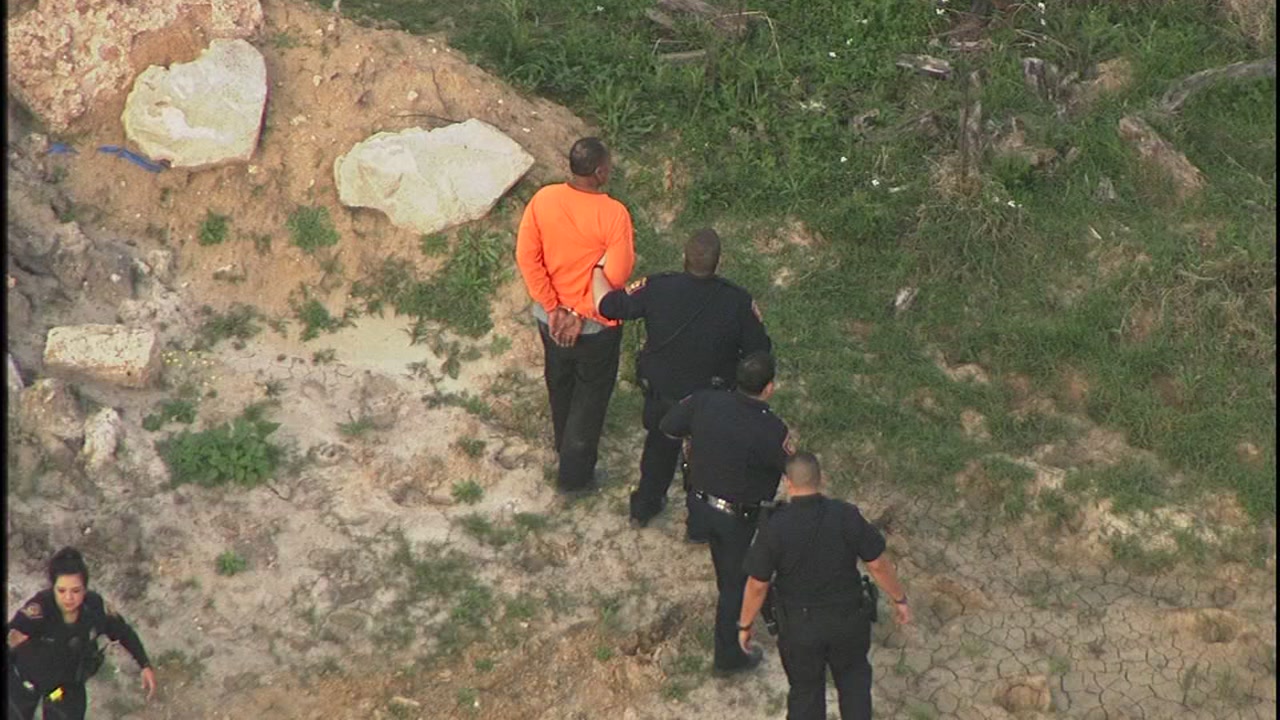 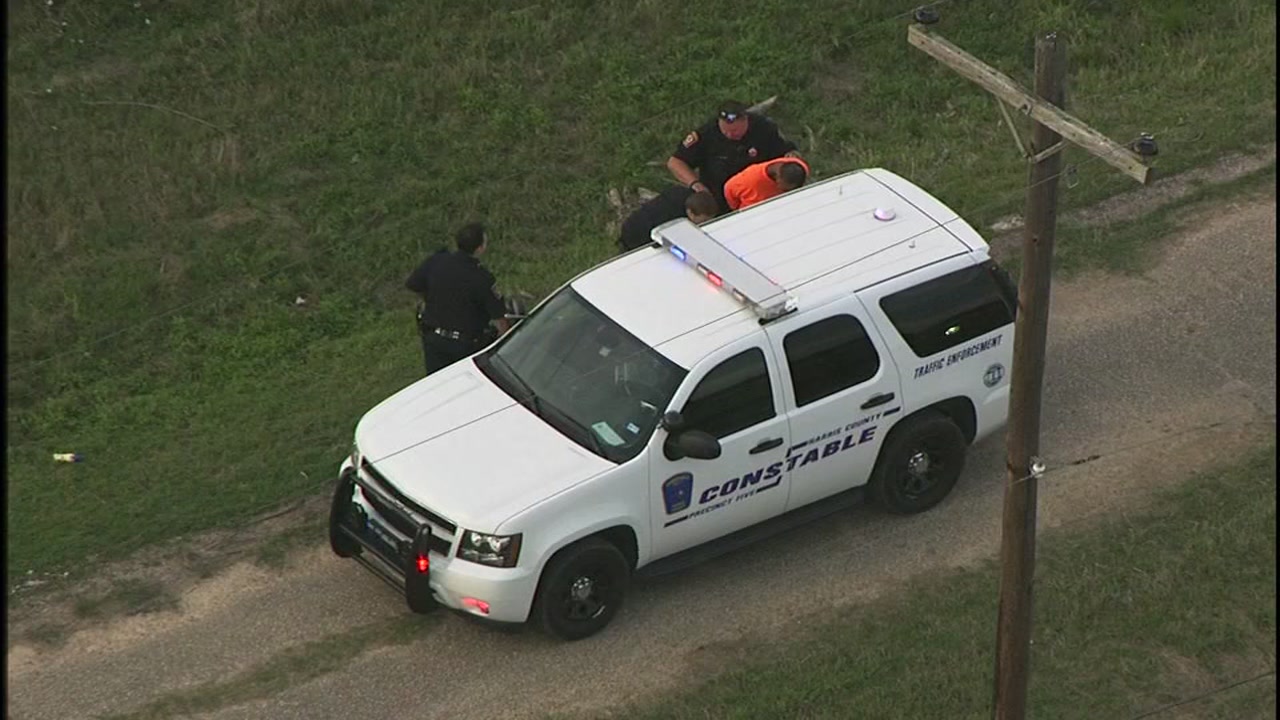 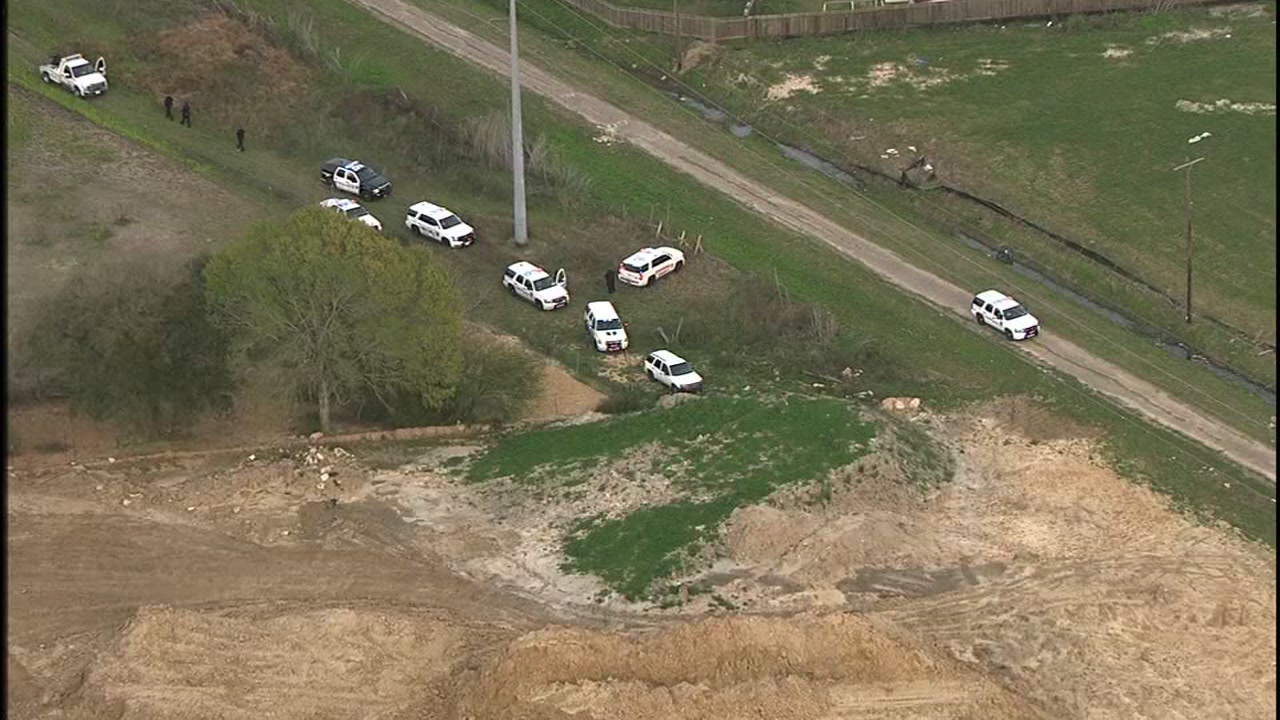 As the suspect ran, he was taken down by what appears to have been a canine unit. An officer moved in and took the suspect into custody.