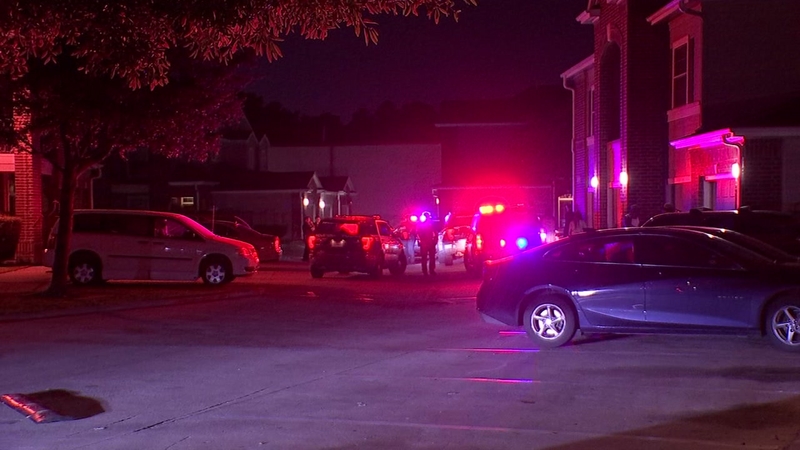 HOUSTON, Texas (KTRK) -- Houston police say a man who was trying to buy a PlayStation shot and killed a person he was meeting up with for the sale.

According to police, the buyer used an online selling app called "Let Go" to arrange the deal.

Police say a 46-year-old man was waiting in his car in the parking lot of an apartment complex on Greens Parkway around 10 p.m. Tuesday.

He told investigators that a man wearing a mask walked up and pointed a rifle at him, so he pulled out his own gun and started shooting because he thought he was going to get robbed.

The suspect was shot and killed.

The buyer was a licensed concealed carry holder. The district attorney will decide on potential charges.

Have you ever met a stranger to buy/sell something? I definitely have. A story like this makes me think twice. Police say one guy showed up w a rifle wearing a mask. He had no idea the other guy had a gun too... #abc13 pic.twitter.com/eZH3x6nG1W