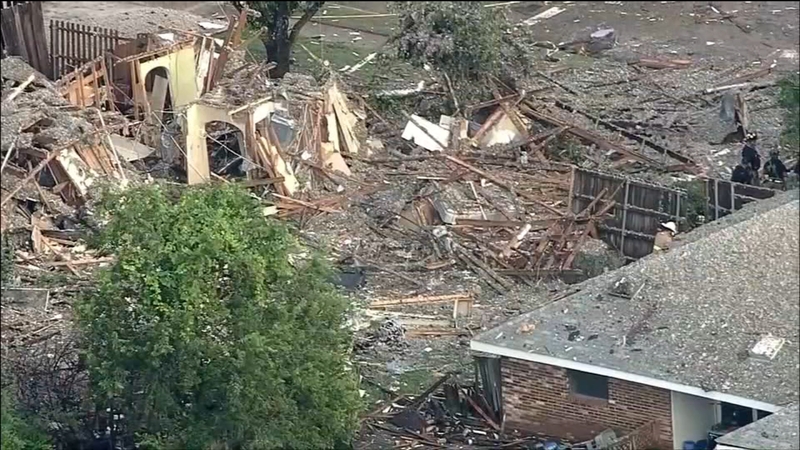 PLANO, Texas -- Six people were injured due to a home explosion in Plano, Texas, that also damaged two other homes, according to Plano Fire-Rescue Lt. Daniel Daly.

Three people were taken to the hospital, Daly said.

The house appears to have significant damage, but the severity of the damage to the other two homes wasn't immediately clear.

Plano Fire-Rescue tweeted earlier that the cause of the explosion also wasn't clear.