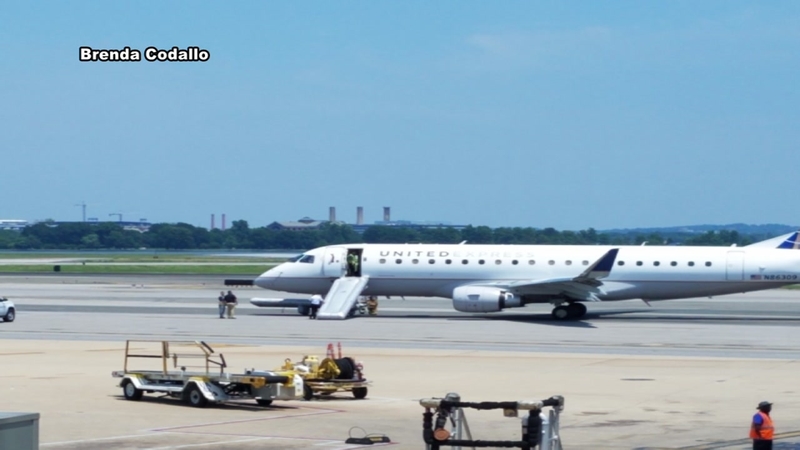 WASHINGTON (KTRK) -- The FAA is investigating after passengers aboard a United flight en route to Houston had to evacuate after reports of smoke in the cabin.

The Metropolitan Washington Airports Authority said smoke was reported inside the cabin of United flight 6122 at approximately 1 p.m. as it was gearing up for departure from Reagan National Airport to Houston.

Officials say all passengers and crew evacuated the plane through a slide without incident and returned to the United gate.