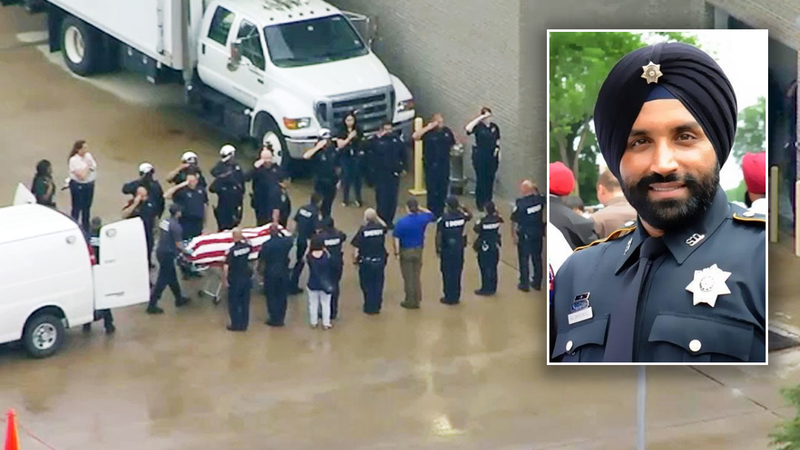 HOUSTON, Texas (KTRK) -- A deputy who was shot while conducting a traffic stop Friday has died at the hospital, according to the Harris County sheriff.

"I'm sad to share with you that we've lost one of our own," Gonzalez said. "There are no words to convey our sadness. Please keep his family and our agency in your prayers."

In a follow-up news conference in front of the hospital, Gonzalez said Dhaliwal was the first member of the Sikh community to join the sheriff's office. The fallen deputy recently returned from a volunteer mission in Puerto Rico, the sheriff added.

I’m sad to share with you that we’ve lost one of our own. Our @HCSOTexas was unable to recover from his injuries. There are no words to convey our sadness. Please keep his family and our agency in your prayers. #HouNews

Dhaliwal was shot in the 14800 block of Willancy Court near West Road in northwest Harris County.

"One of our @HCSOTexas deputies has been shot while conducting a traffic stop," Gonzalez tweeted just before 1 p.m.

Gonzalez originally stated the deputy was seriously injured and was transported by Life Flight. Cy-Fair Fire Department tweeted the deputy was treated at the scene by its EMS workers before his flight to Memorial Hermann-Texas Medical Center.

The colleagues of Deputy Sandeep Dhaliwal salute the fallen law enforcement veteran who was shot and killed in the line of duty on Sept. 27, 2019.

Major Mike Lee, of the sheriff's office, said the deputy was conducting a traffic stop around 12:23 p.m.

Recounting a review of Dhaliwal's dash camera, Lee said the deputy was speaking with the driver and it appeared to be conversational with "no combat, no arguing." The driver's door was even open at one point as Dhaliwal and the suspect were speaking.

The deputy shut the driver's door and the driver remained in the vehicle. According to Lee, when Dhaliwal turned to walk back to his patrol car, the driver's door opened and the suspect exits "almost immediately running with a gun already out."

The dash cam captured the driver shoot Dhaliwal from behind, hitting him in the back of the head, Lee stated.

The suspect returned to his vehicle and drove away. Lee added a nearby resident who was doing yard work witnessed the traffic stop, and after shots rang out and the suspect drove off, rushed to help the deputy.

Lee then said he and other deputies arrived at the scene, reviewed the dash cam, took a photo of the suspect, and sent it out to colleagues to search for the person.

Law enforcement located the suspect, who was described as a Hispanic male, at a business less than a quarter-mile away from the neighborhood. Lee said a deputy saw him look nervous. After matching the description of the photo from the dash cam, the person was taken into custody.

The suspect was later identified as 47-year-old Robert Solis, charged with capital murder with no set bond. 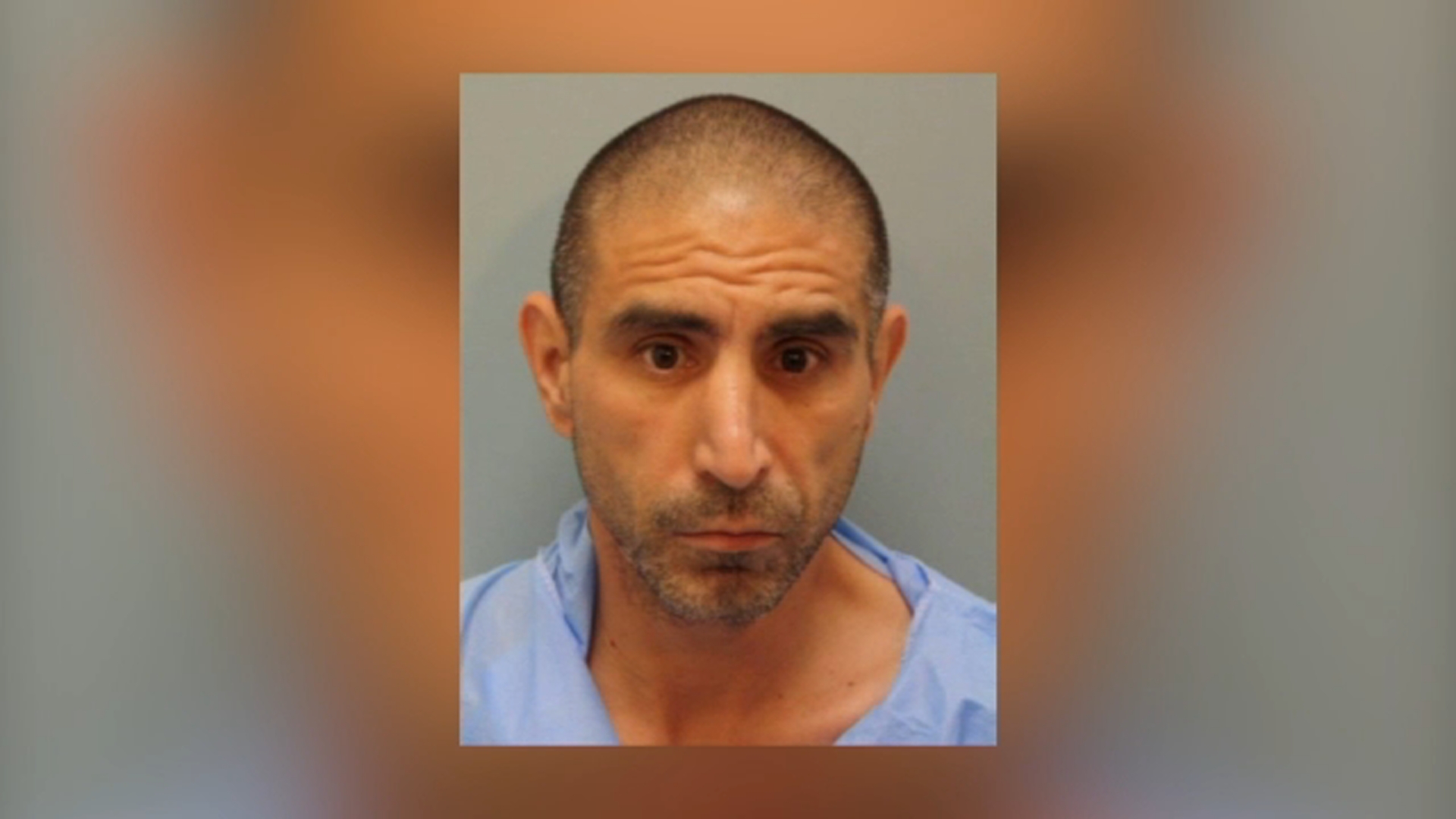 47-year-old Robert Solis is charged with capital murder with no set bond in the murder of Harris County Deputy Sandeep Dhaliwal.

It was revealed in court Saturday morning that just before his arrest, Solis was caught on surveillance video attempting to throw away the Glock 45 caliber semi automatic gun used in the murder outside a nearby business.

A female who deputies said was also in the vehicle during the stop was also taken into custody. Her identity has not been released at this time.

In the sheriff's first media availability since the shooting and while the deputy was being treated at the hospital, the sheriff said the suspect "basically just shot him in a very ruthless, cold-blooded way."

Harris County Commissioner Adrian Garcia, who was formerly the county's sheriff, also addressed the media about the deputy who he considered a "brother."

"Sheriff deputies have an incredible task. They put their lives in harm's way every single day. Today is another indication that there's nothing routine about this job. That danger can lurk around every single corner at any given time," Garcia said. "This deputy, he's like a brother to me. So it's very painful to see someone who is in the circumstances that they're in right now."

Former Harris Co. sheriff and current county commissioner Adrian Garcia asks for prayers after a deputy was shot and in "extremely critical" condition in the hospital.

The sheriff described Dhaliwal as a 10-year veteran of the department who is survived by his wife and three children.

Later in the afternoon, a van carrying Dhaliwal's body was escorted by his colleagues from the hospital to the medical examiner's office. In a solemn show of respect, deputies lined up the path from the van to the office's entrance and saluted their fallen brother.