Girl getting off bus shot dead by suspect firing at random: Police 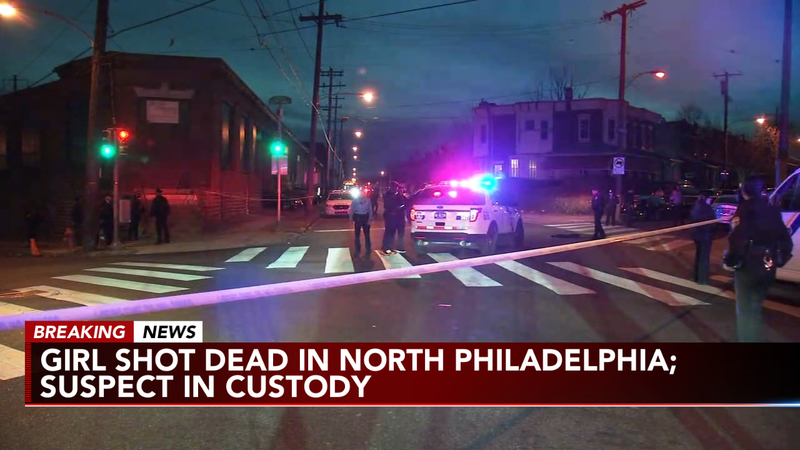 PHILADELPHIA, Pennsylvania -- A young girl is dead after she was shot while getting off the bus Saturday.

It happened around 4:30 p.m. in North Philadelphia.

Police said the girl, roughly 12 to 16 years old, was shot in the left shoulder. She was rushed to an area hospital where she later died.

According to investigators, a 41-year-old man was firing at random when the girl was struck moments after getting off the bus. Police say 14 shots were fired.

Police confirm a teen girl has been shot. She was rushed to area hospital where she later died.

A suspect has been taken into custody.