Dog refuses to leave owners side after deadly house fire 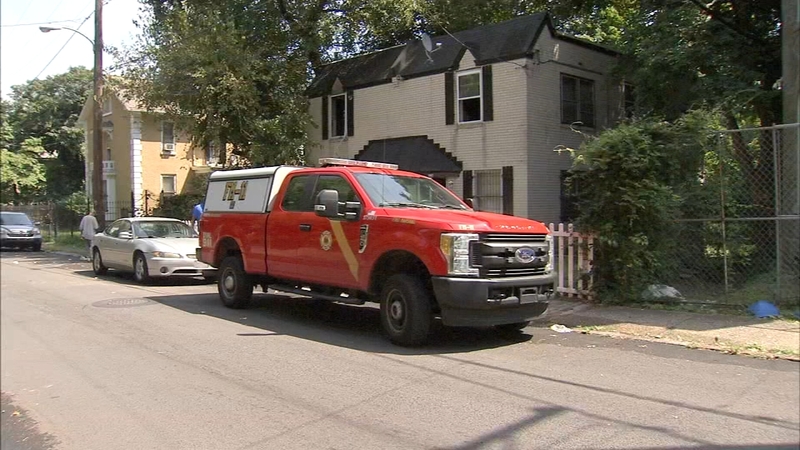 Man dies in house blaze in Germantown; dog found by his side

PHILADELPHIA -- An 80-year-old man has died following a fire in Philadelphia's Germantown section.

It happened around 10 a.m. Saturday. Firefighters found the man unresponsive in the second-floor kitchen. He died a short time later at an area hospital.

They say they found the victim's dog next to him and that he wouldn't leave his side. When a first responder tried to get the dog into a response vehicle to take him to the vet hospital, he didn't want to leave.

The dog suffered smoke inhalation. He is stable but critical at the Center for Animal Referral and Emergency Services. He is receiving IV fluids and will be spending the night in an oxygen tank.

There is no word on what caused the deadly fire.