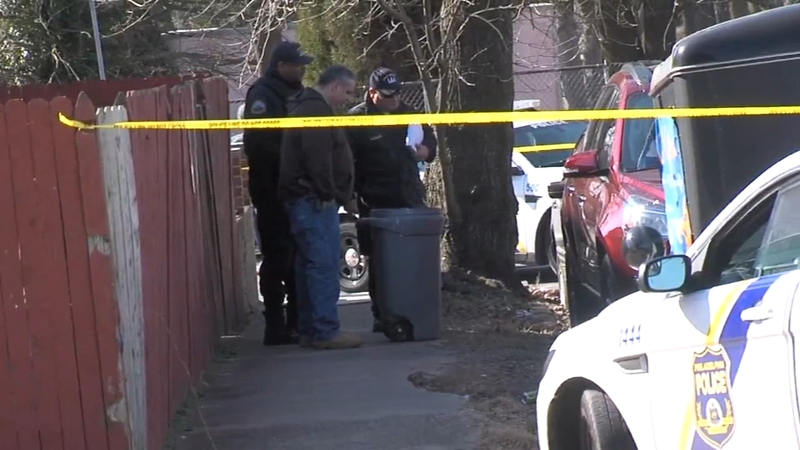 PHILADELPHIA, Pennsylvania -- Philadelphia Police are investigating the discovery of a body in the city's East Mount Airy section.

Police were called out to the 1800 block of East Cliveden Street just before 9 a.m. Saturday after a woman's body was found in a trash can.

Neighbors say this is a quiet neighborhood, so you can imagine the shock when one of those neighbors was walking his dog, and looks over an open trash can to throw away the dog waste and sees a body part sticking out.

"It didn't smell or nothing," he said.

Medics arrived on the scene taping off the intersection of the quiet neighborhood as they took the woman's body away.

Neighbors say they've seen the trash can out for weeks.

"It shocks me as being quite surprising because every night for the past two weeks I come home from work and that trash can has been put out there, and I never paid it any attention," said William Lewis of Mount Airy.

Lewis says trash day is on Monday and neighbors are consistent about taking their bins off the street afterward.

"You couldn't smell nothing but it just stuck out like a sore thumb. It didn't belong here," said Lewis.