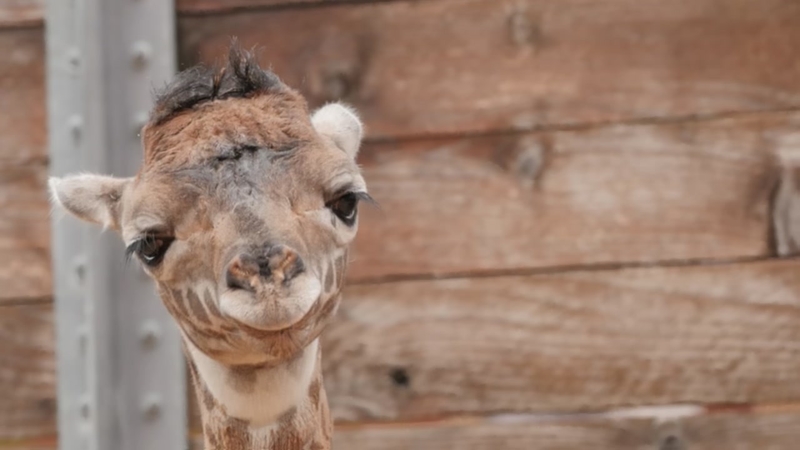 HOUSTON -- There's a brand new baby Masai giraffe at the Houston zoo, born shortly before 7:45pm Monday. After a 3-hour-long labor, both first-time mom, Asali, and the yet-to-be-named calf are doing well and are currently bonding behind the scenes with keeper and veterinary teams watching over the pair. 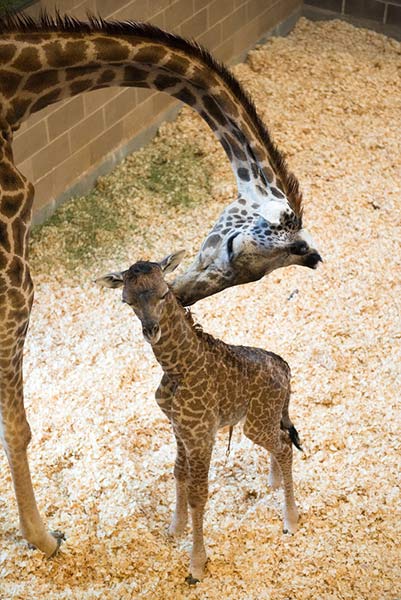 "It's always exciting when we have a new baby at the zoo, and when that baby is more than six feet tall, it's an incredible moment," said Houston Zoo Hoofed Stock Supervisor John Register. "Our team is thrilled to welcome a new baby to our giraffe herd." 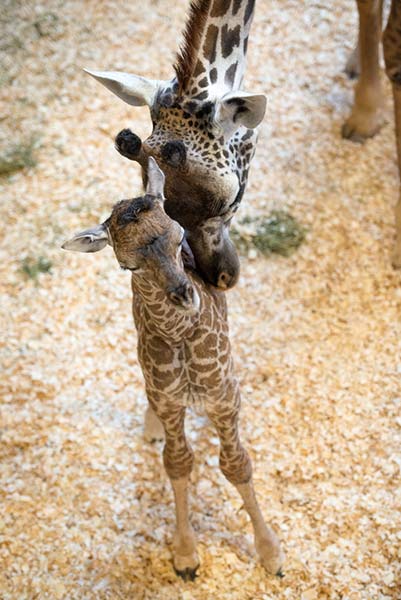 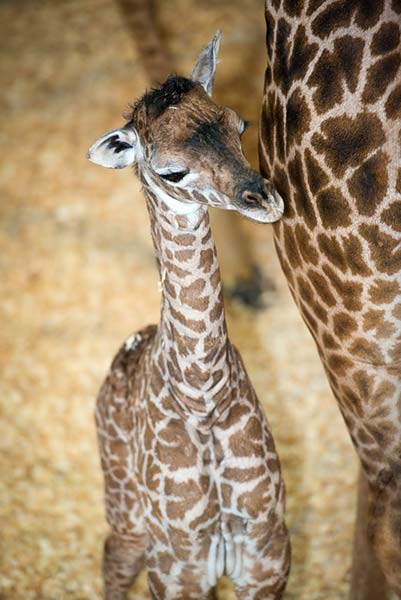 The Houston Zoo is now home to nine Masai giraffes, including five males and four females.

The honor of naming the newest member of the Houston Zoo herd will go to Jim Postl, Houston Zoo board of directors' member, who won the naming rights during a live auction at the 2015 Zoo Ball. After a few days bonding with her mother, the new calf will make her public debut.