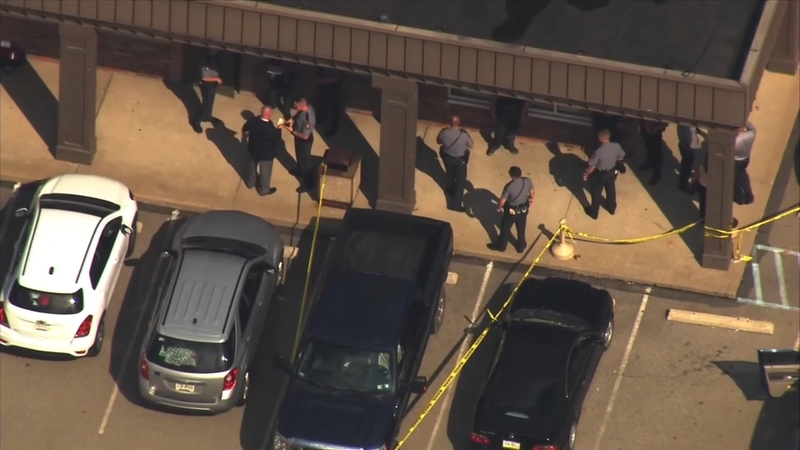 MASONTOWN, Pennsylvania -- One person is dead and four others are injured after a shooting outside of a judge's office in Pennsylvania, according to authorities.

The shooting occurred at the office of District Judge Daniel Shimshock in the Fayette County Magistrate Court in Masontown. Four people were transported to a hospital, a spokesperson for the Fayette County Emergency Management told ABC News.

It's unclear if the person pronounced dead at the scene is the suspect or a victim.

A law enforcement official was among the shooting victims, the Pennsylvania State Police's Troop B, which handles Fayette County, wrote on Twitter.

At this time we have multiple victims and injuries one being a law enforcement official. There is heavy police presence. We are asking the public to stay away from the area at this time.

More than a dozen police officers surrounded the building in the aftermath of the shooting, aerial footage shot by ABC Pittsburgh affiliate WTAE showed.

A witness told WTAE that a man opened fire on a woman running across the street.