Man was walking in middle of McKay bridge over Lake Houston when he was hit and killed, police say 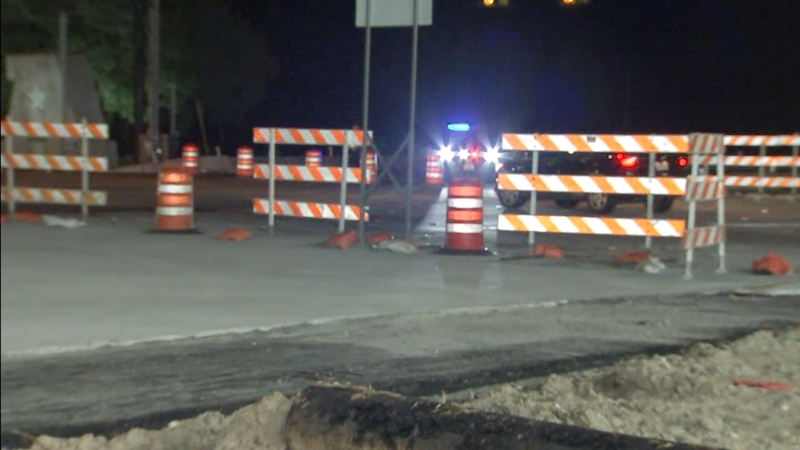 Pedestrian hit and killed on McKay Bridge over Lake Houston

HUFFMAN, Texas (KTRK) -- A man walking on the McKay Bridge over Lake Houston was hit and killed overnight.

According to Houston police, the man was walking in the middle of the bridge, in the 10600 block of FM-1960, just before 3 a.m., when he was struck by two vehicles.

The drivers of the white Ford F-150 and silver Honda Odyssey who struck him both remained at the scene.

Police said they were both questioned, determined not to be impaired, and released.

The pedestrian was pronounced dead at the scene.

First responders shut down the entire McKay Bridge, in both directions, due to the crash, causing early morning traffic delays.

Police said the investigation into the deadly crash is ongoing.