PEARLAND, Texas (KTRK) -- A big piece of art will be unveiled soon in Pearland that features the city's historic landmarks and community.

"Angelo Giokas, owner of the Sugared Pear Boutique in Pearland, sought me out to ask if we could do a mural for him on the side of the building where their business is located. He said he and his wife had been wanting to do this for a while," Kronfeld said. 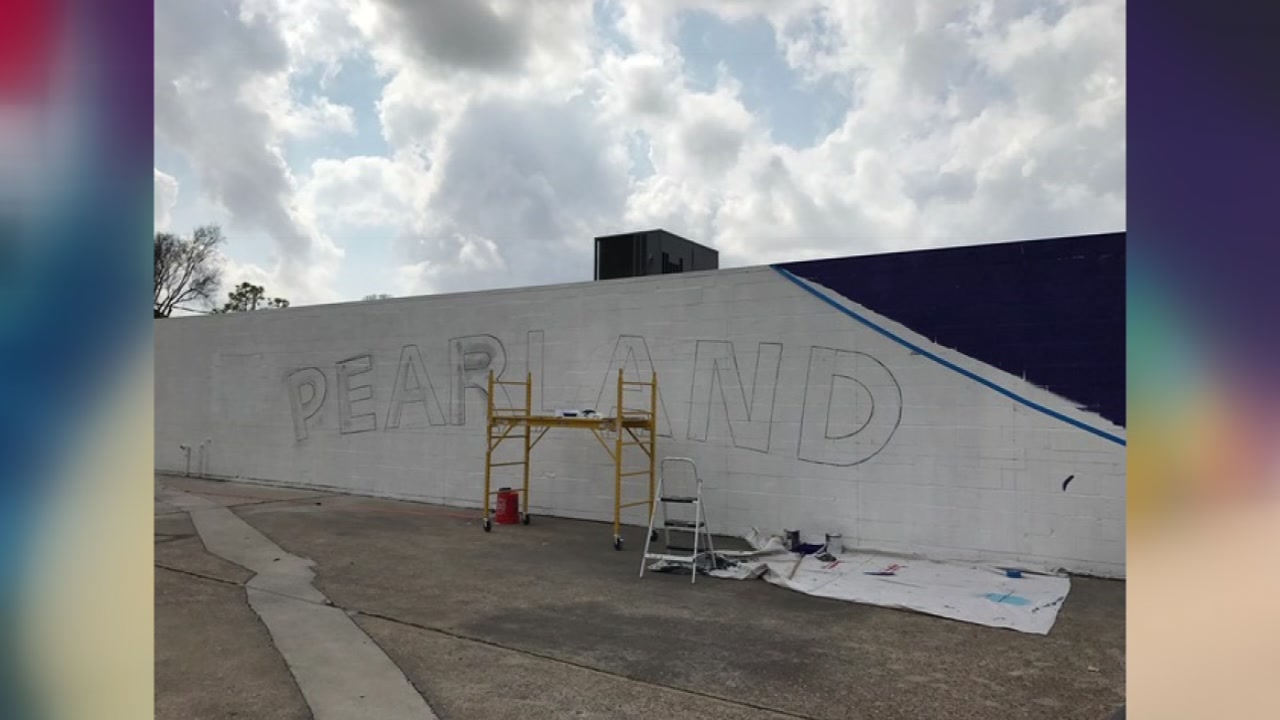 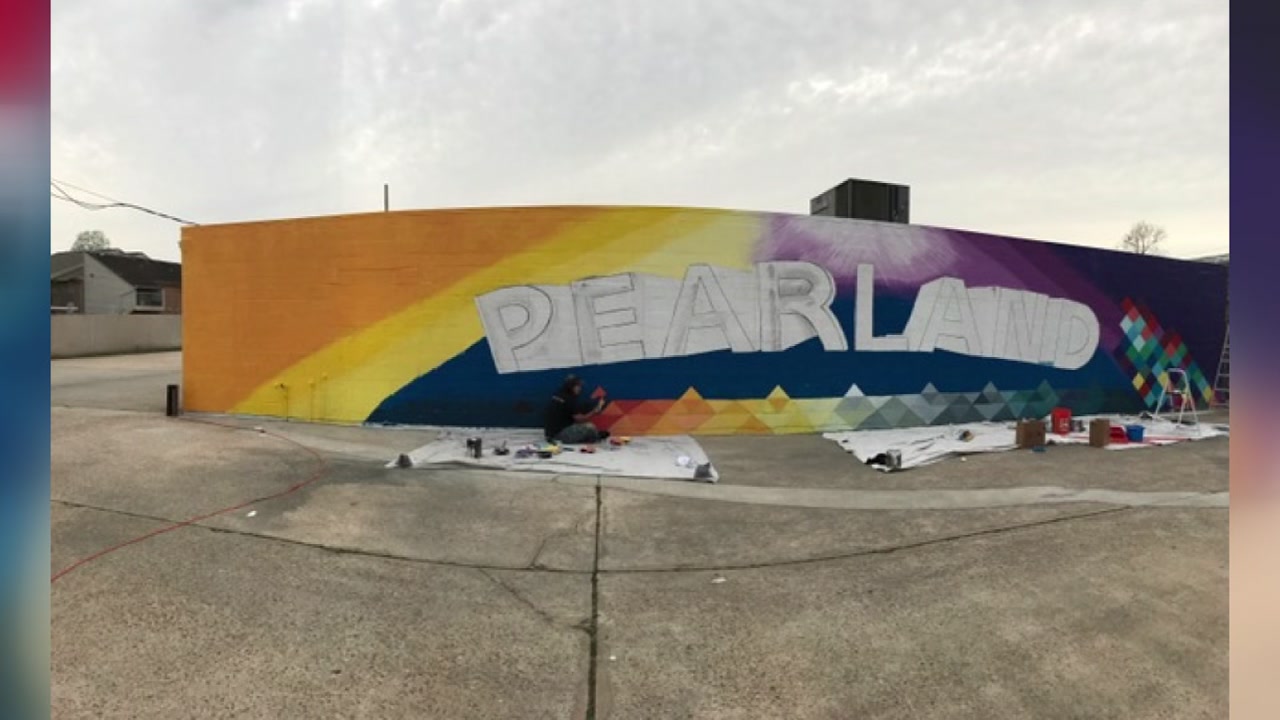 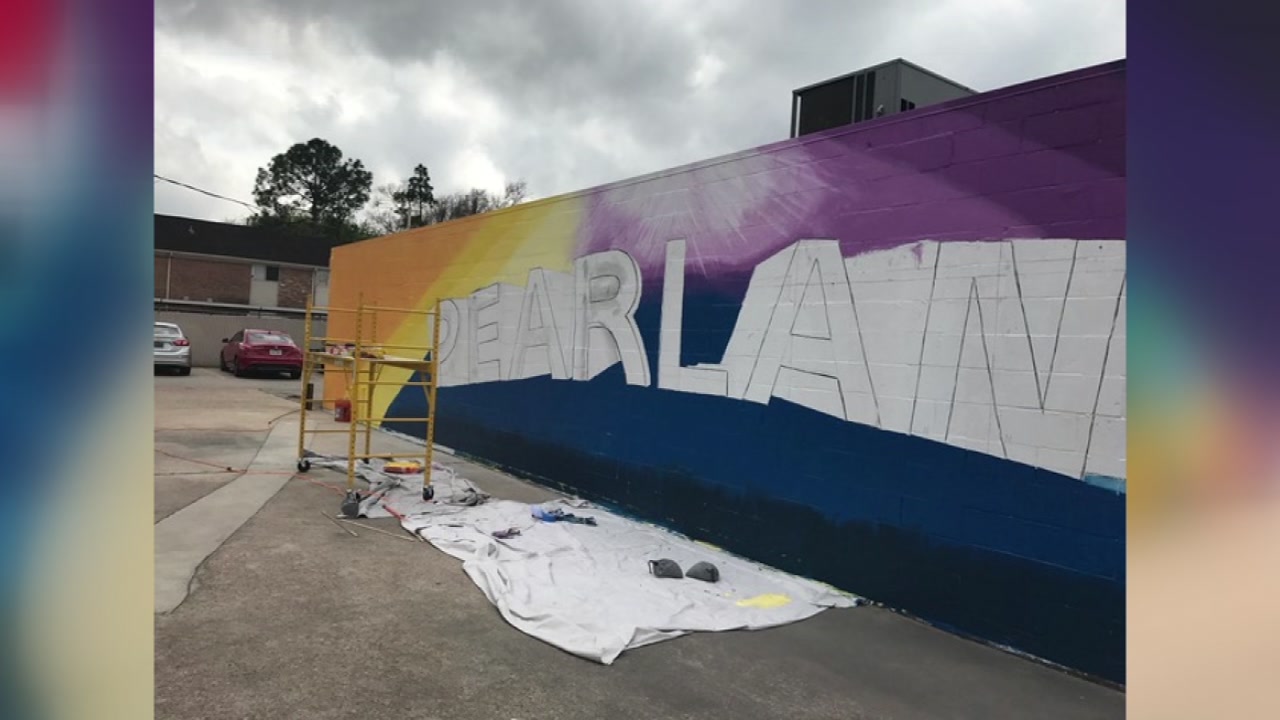 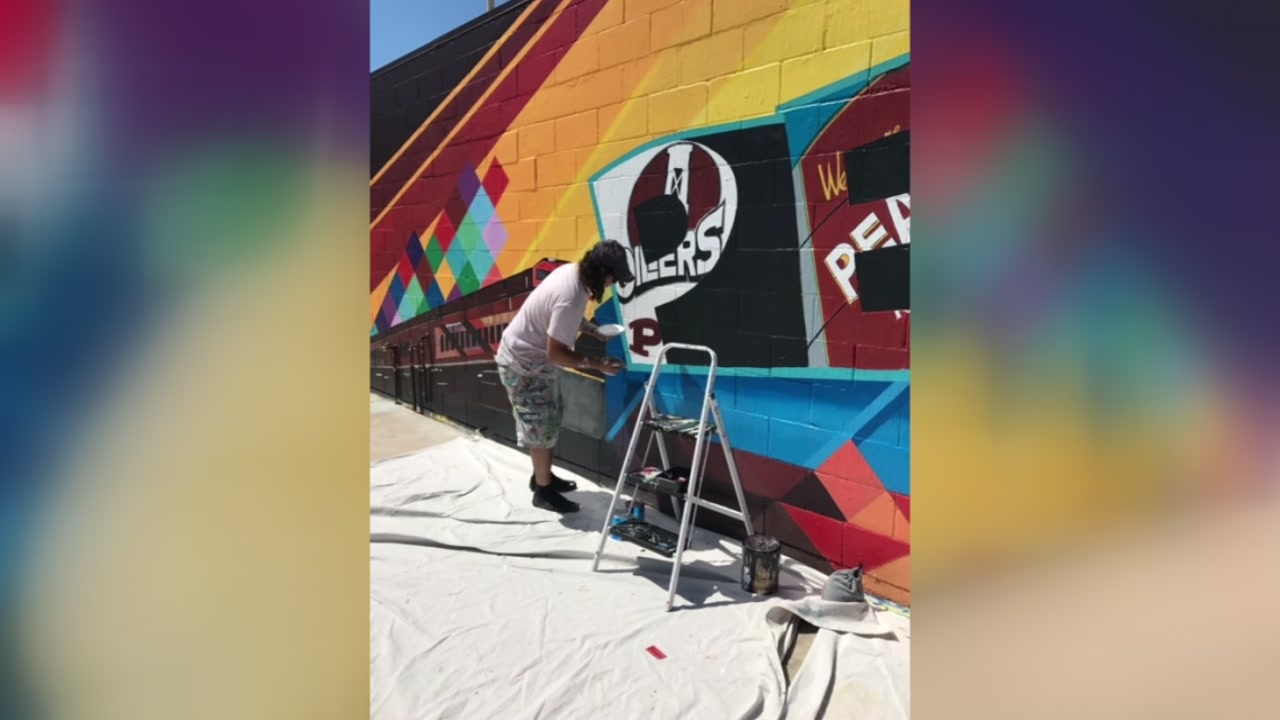 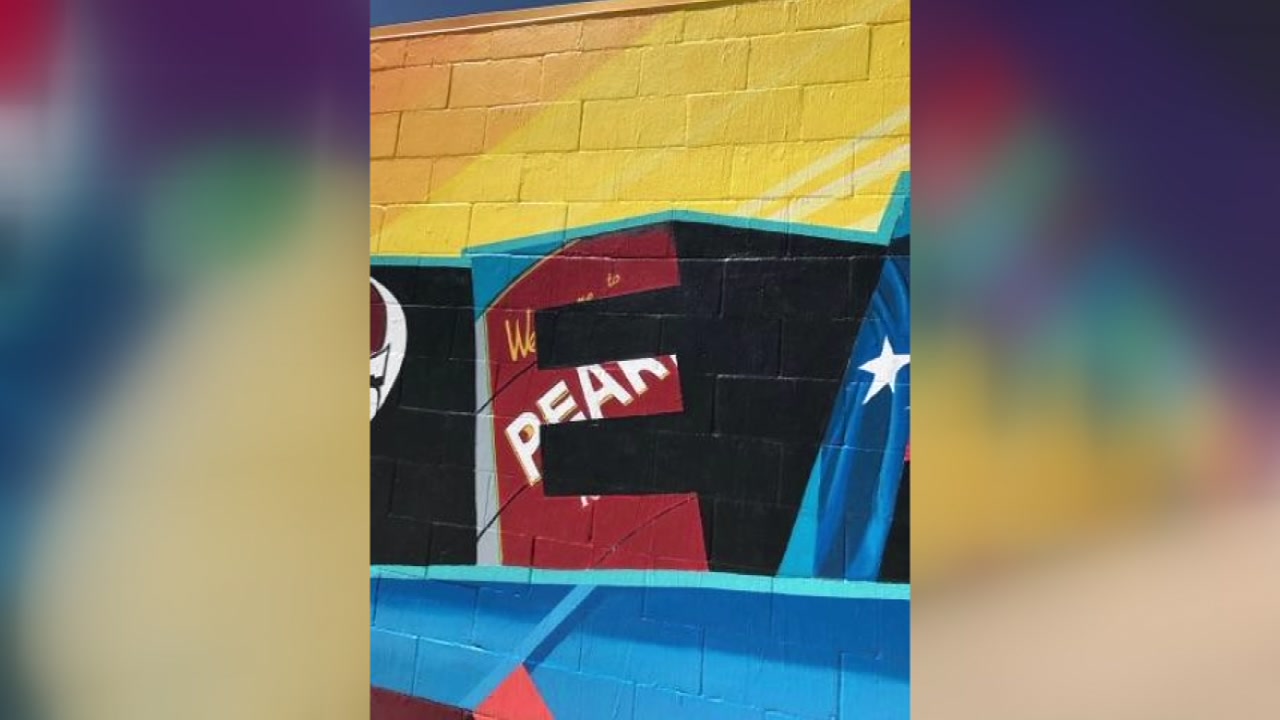 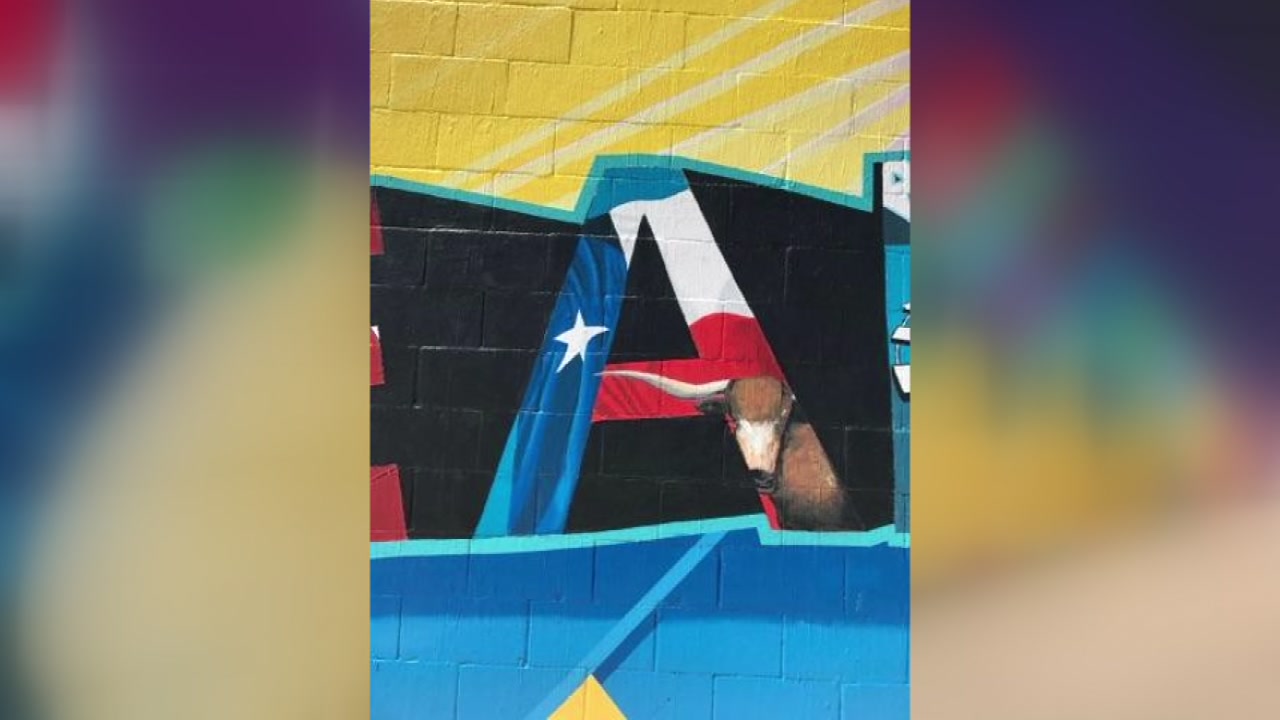 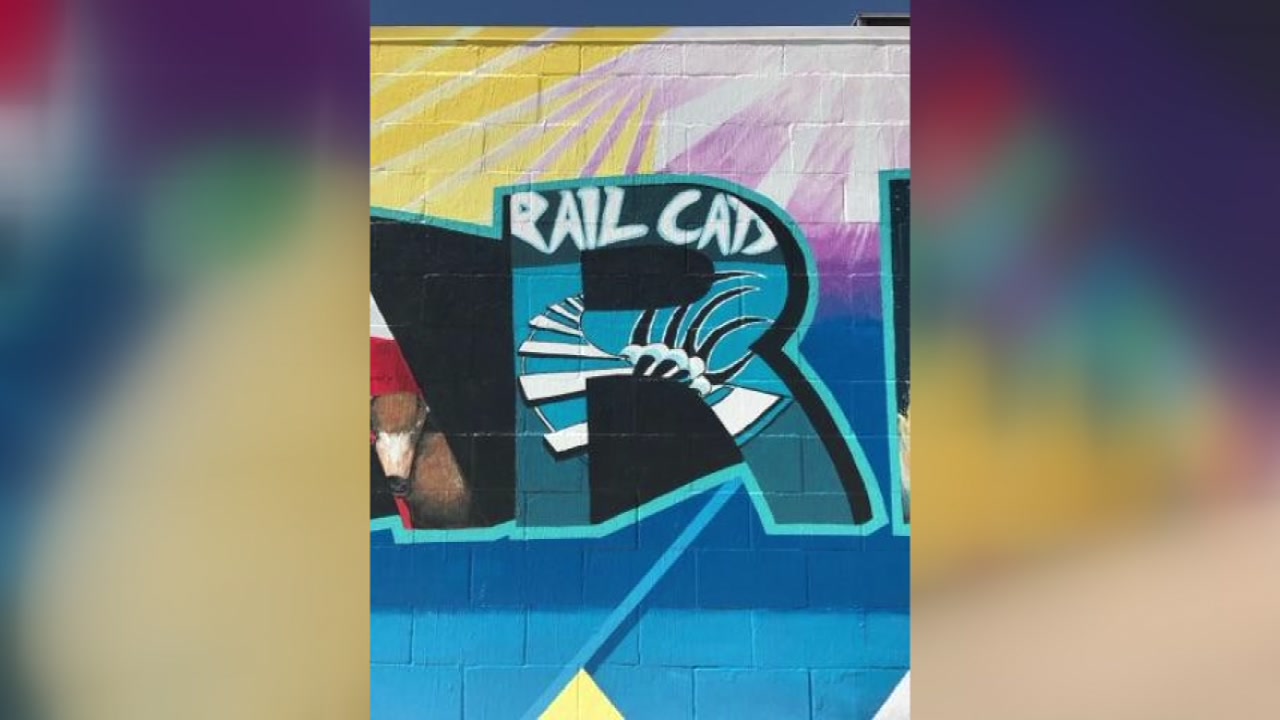 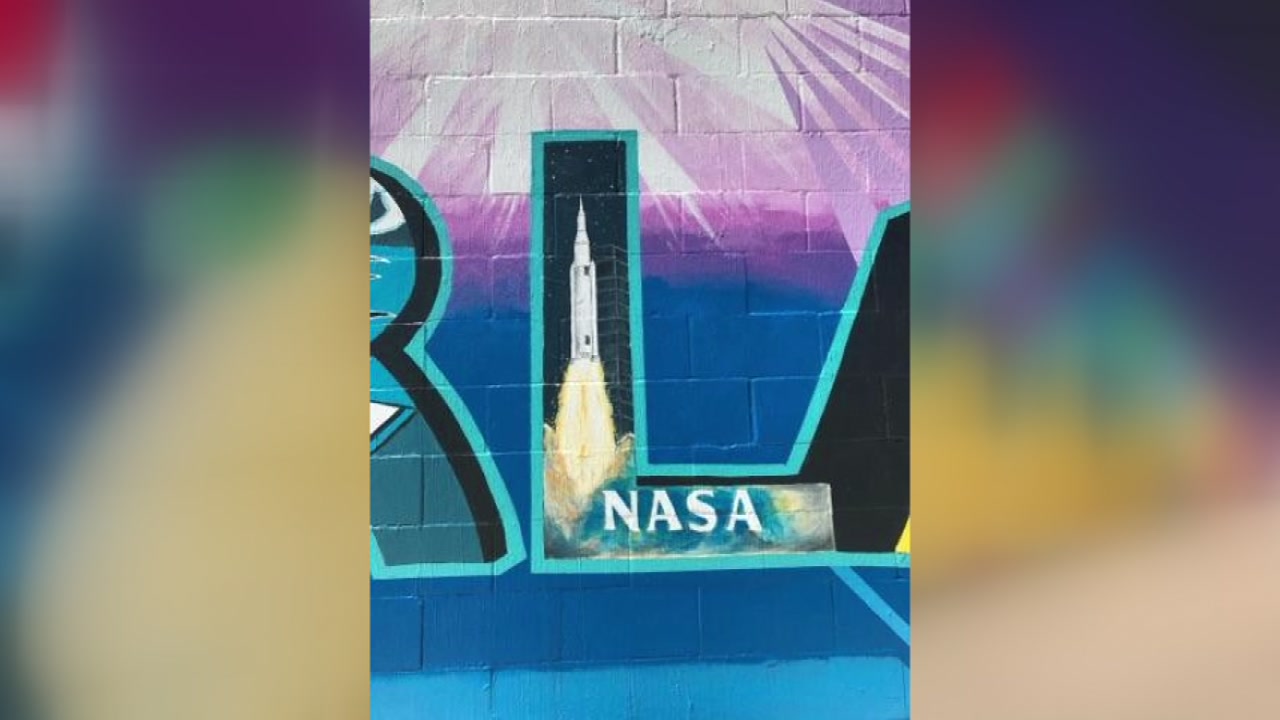 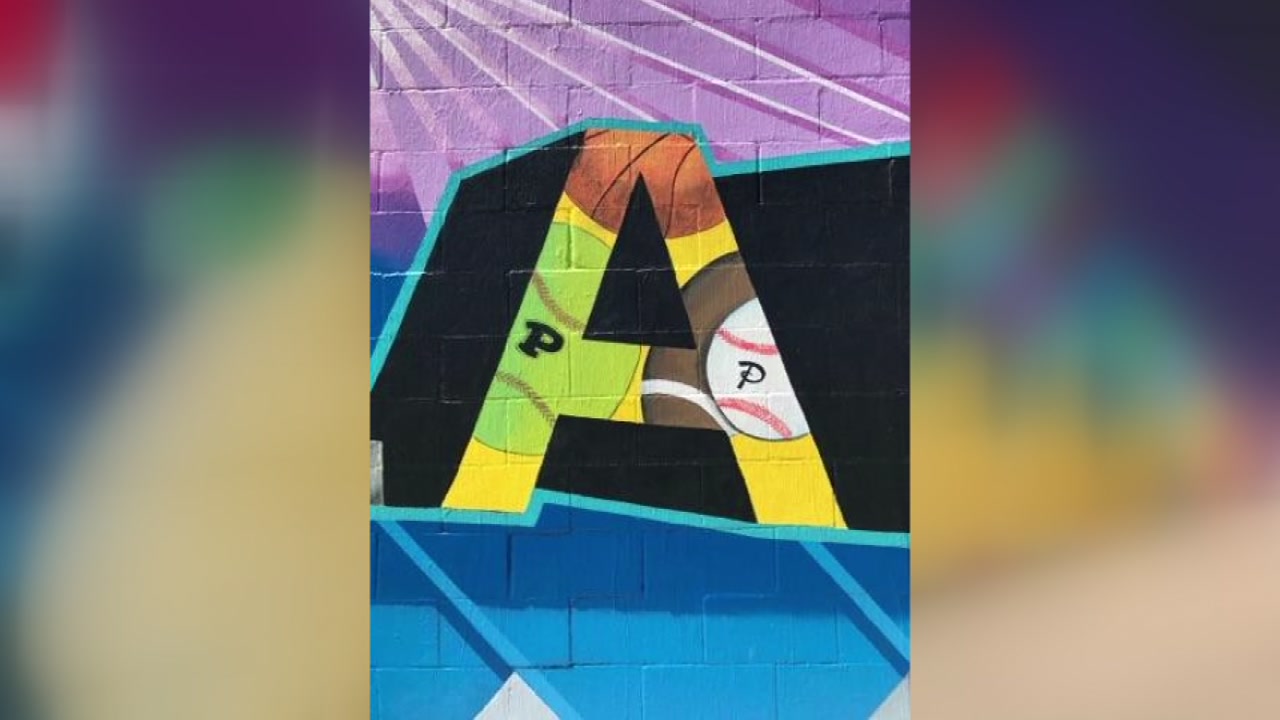 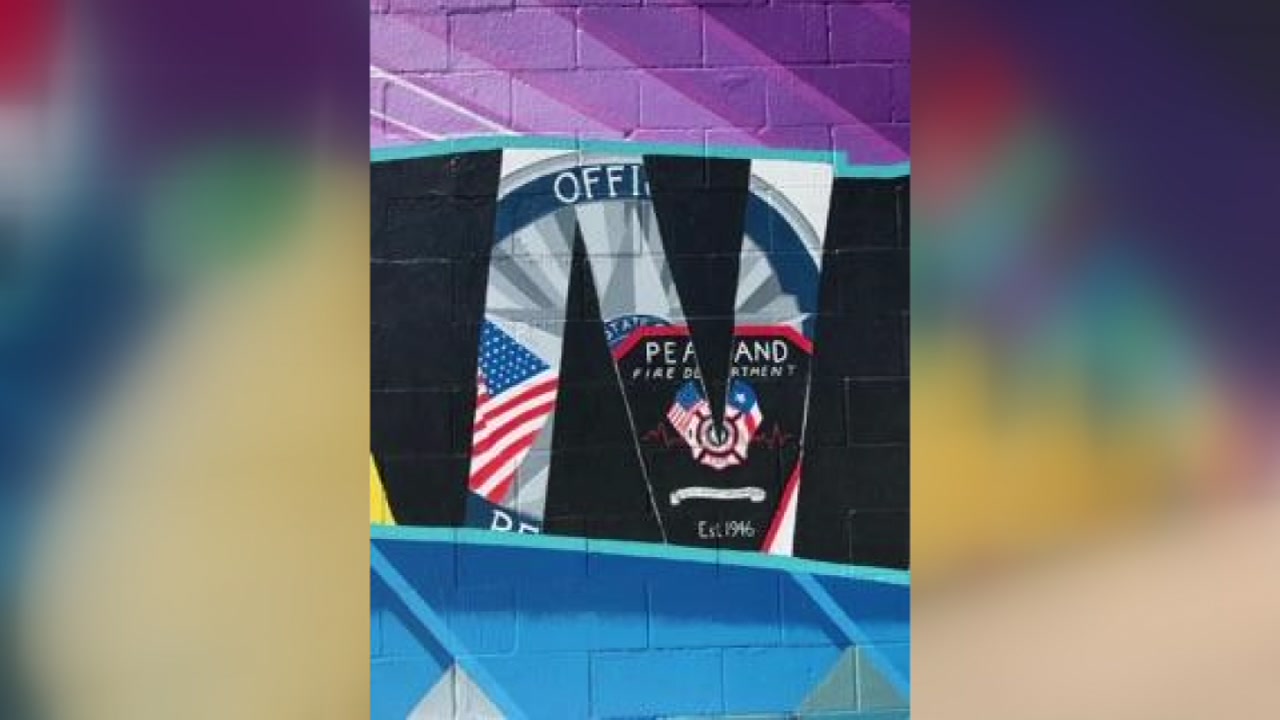 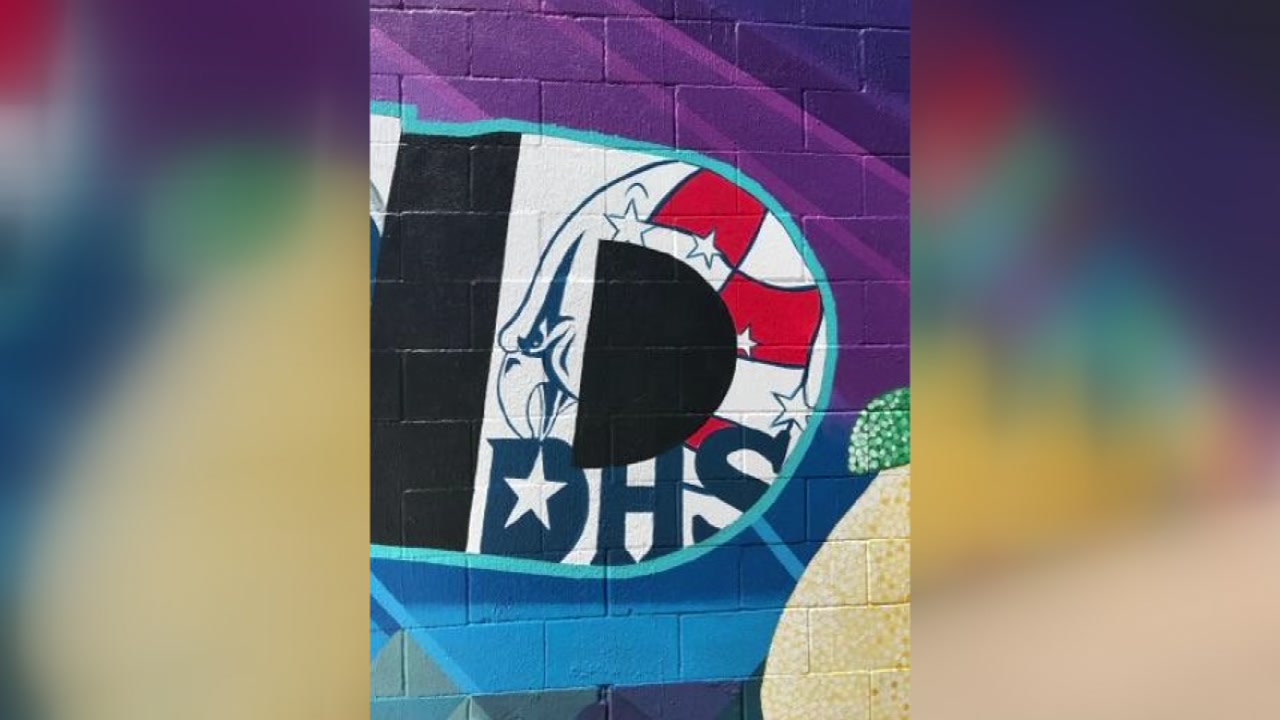 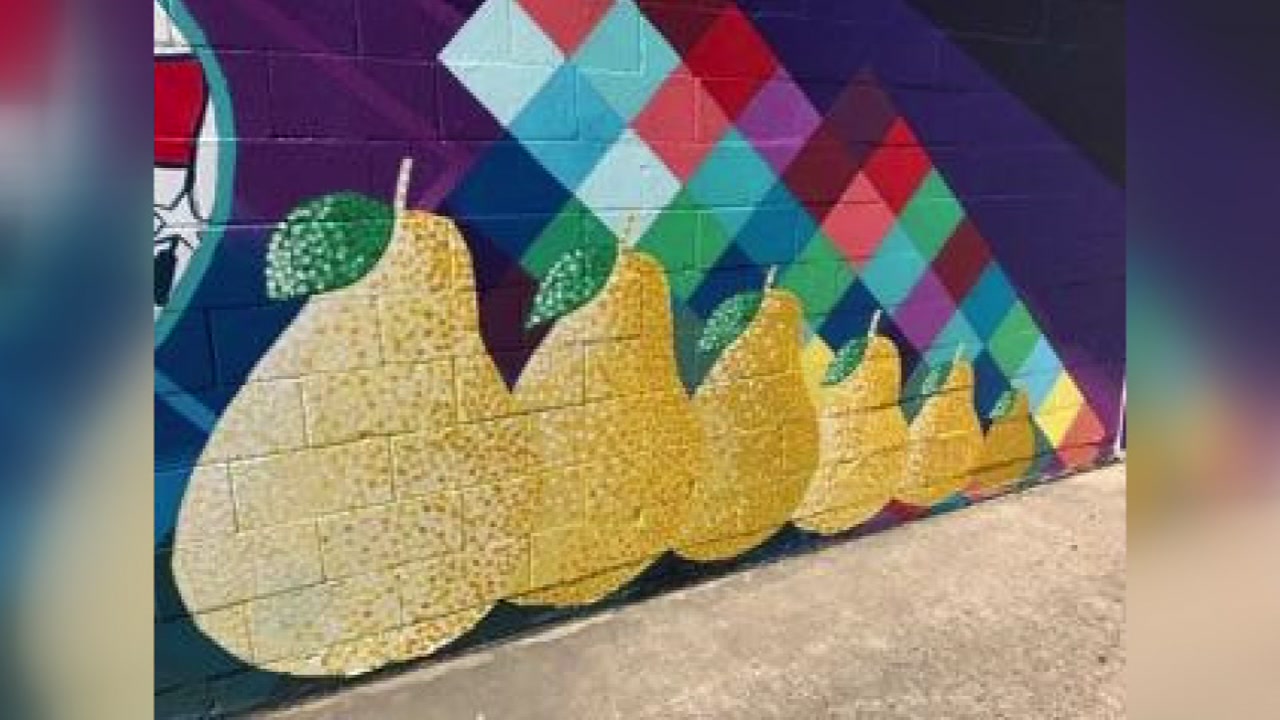 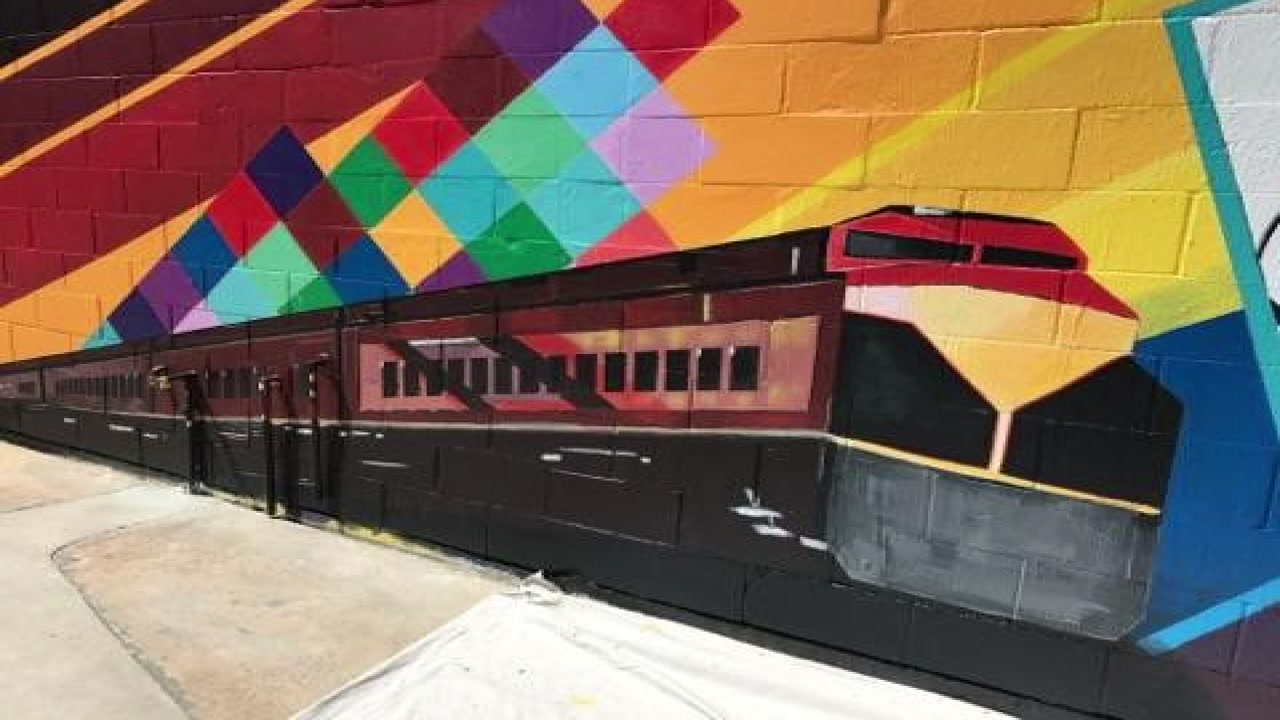 Kronfeld and Garcia worked with the boutique on ideas for what they should include in the mural. Kronfeld said they got inspiration from other murals in the Houston area.

"We considered historical and important landmarks in Pearland, as well as other aspects of the community that we knew people would appreciate like the different high schools and emergency services," Kronfeld said.

"The owners wanted to ensure this project would be something the community would appreciate and it would be a way they could give back since they own several businesses in Pearland and have been residents for a very long time."

The mural includes the Pearland Oilers, Texas flag, NASA and of course, photos of pears and other Pearland-related elements.

"The mastermind behind the project, and the person mostly responsible for the design and creation of our murals, is Chris Garcia. He is an extremely talented artist and. Prior to working with Art & Kustom Kreations, he had already completed several large scale murals in a few HISD schools," said Kronfeld.

Kronfeld said feedback has been overwhelming and exciting. They expected it would drum up some buzz in the community, but they didn't realize it would be this much.

"As Chris worked on the mural over the course of the last month, daily, he had a continuous influx of people stopping by to take photos and talk to him about the project," she said.

The mural will be officially introduced to the public at the Sugared Pear Boutique's Craft Fair and Vendor show the weekend of April 22.