Houston's only lesbian bar struggles to cover bills during pandemic 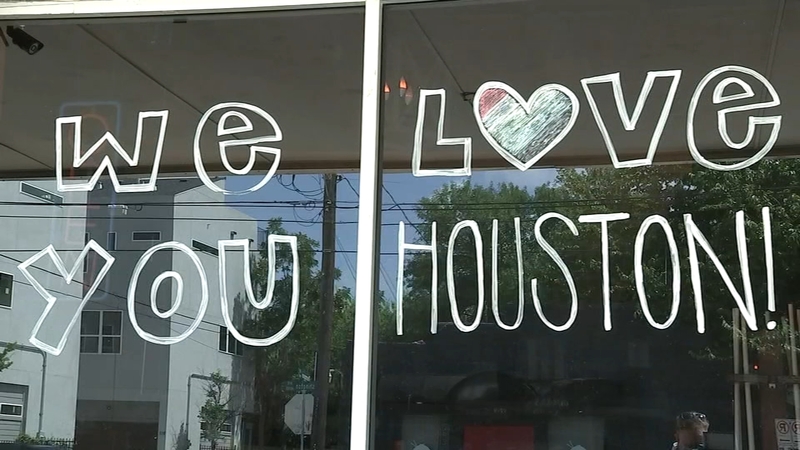 The owner of Houston's only lesbian bar is thanking Houstonians for support during this pandemic.

Pearl Bar closed temporarily in March, one day before Mayor Turner ordered bars to close due to COVID19 concerns.

"At first, I thought it would only be three weeks, which is comical now," explained owner Julie Mabry. "I always wanted a safe space for someone to come to and that's especially what's important for Pearl."

As the months have gone by, Mabry has added some to-go services, but, even with some help from her landlord, she said rent and other costs total about $12,000 a month.

"The intention wasn't to take. It was just more to salvage and take care of Pearl, but it was beyond what I expected," said Mabry. "I probably cried a thousand times because this is an important place for people. This is their home. It's not just a bar."

"I do believe the energy you put out to the universe comes back," explained Kendra Walker, the Executive VP of Pride Houston. "If anything, that's the testament of the buying power of the LGBTQ community as well as lesbian women.

Pearl, which opened in 2013, is the only lesbian bar in Houston, and one of only two in Texas.

Some estimates show only 16 lesbian bars remaining in the country.