77,500 jobs saved in these 3 Houston neighborhoods due to PPP 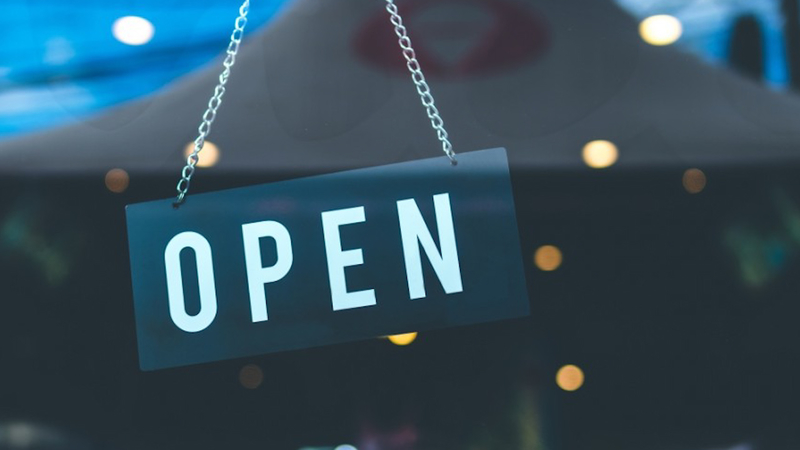 HOUSTON, Texas -- The Payroll Protection Program helped The Heights, River Oaks and Montrose business owners retain more than 77,500 workers, according to an analysis of loan-level data provided by the U.S. Small Business Administration.

This includes additional loans given during the application extension window that closed Aug. 8.

A total of 6,766 businesses and 169 nonprofits received loans in the area. The majority received less than $150,000, but 10 firms received more than $5 million, such as oil services company Breakwater Energy Partners and restaurant owner Laurenzo's Management Co. Another 117 received $1 million-$5 million.

About one out of every five jobs saved in the Heights-River Oaks-Montrose area were in the professional services industry, which includes lawyers and accountants, according to the SBA data, with almost 15,000 reported jobs saved. The second-biggest share was in accommodation and food services, with nearly 13,000 jobs retained.