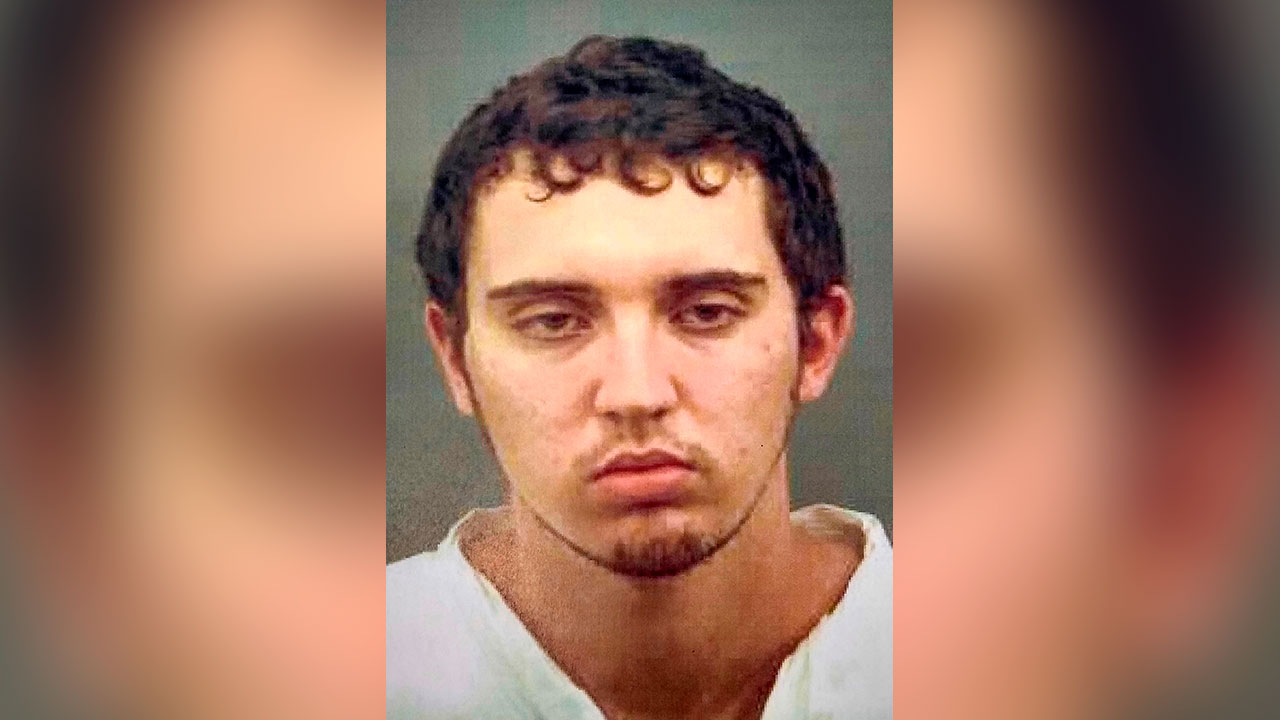 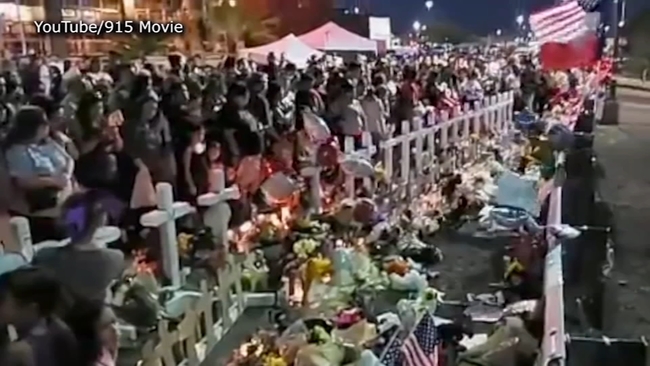 Houston influencer's husband mourns wife: 'I'm so lost right now'
Man brought back to life after taking a bullet to the groin
Man shot while driving on North Beltway crashes into pole
Storms could make for a messy Wednesday morning commute
CDC panel meets Tuesday to vote on COVID-19 vaccine priority
Show More
Houston doctor says next 6 weeks will be 'pretty dark'
3 ways to be effective with your generosity on Giving Tuesday
Frontline workers get free Starbucks in December
Here's a recap of the news for Tuesday, Dec. 1
'Hamilton' could return to Broadway next summer, report says
More TOP STORIES News