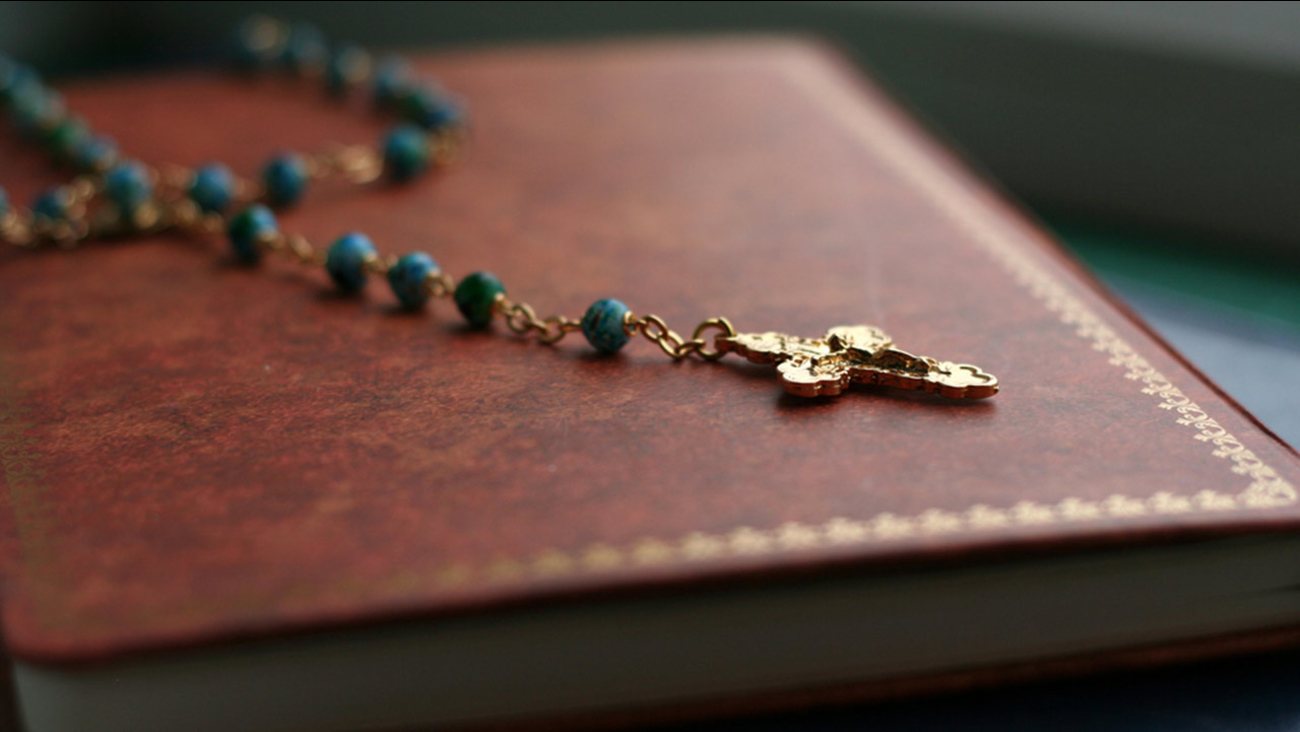 HAMMOND, IN -- A northwest Indiana pastor will undergo a psychological evaluation after police found him wandering naked at a school building on Sunday, according to a statement from the Diocese of Gary.