Pasadena police are working to determine where the shooting that injured one person found on campus took place.

PASADENA, Texas (KTRK) -- A shooting victim was found on the campus of a Pasadena college Wednesday night after an active shooter report that turned out to be false, authorities said.

Police were called to a parking lot of the San Jacinto College Central Campus just after 8 p.m. about a possible active shooter, according to a statement from college representatives.

While no gunman was found, officers did locate a gunshot victim on campus, officials said.

The initial report prompted authorities to alert students about a possible active shooter and lock down the campus, but they later gave an all-clear after more than an hour.

Authorities are still working to figure out where the shooting took place, and said they had no indication it happened on campus.

That person was taken to a hospital via LifeFlight in an unknown condition. 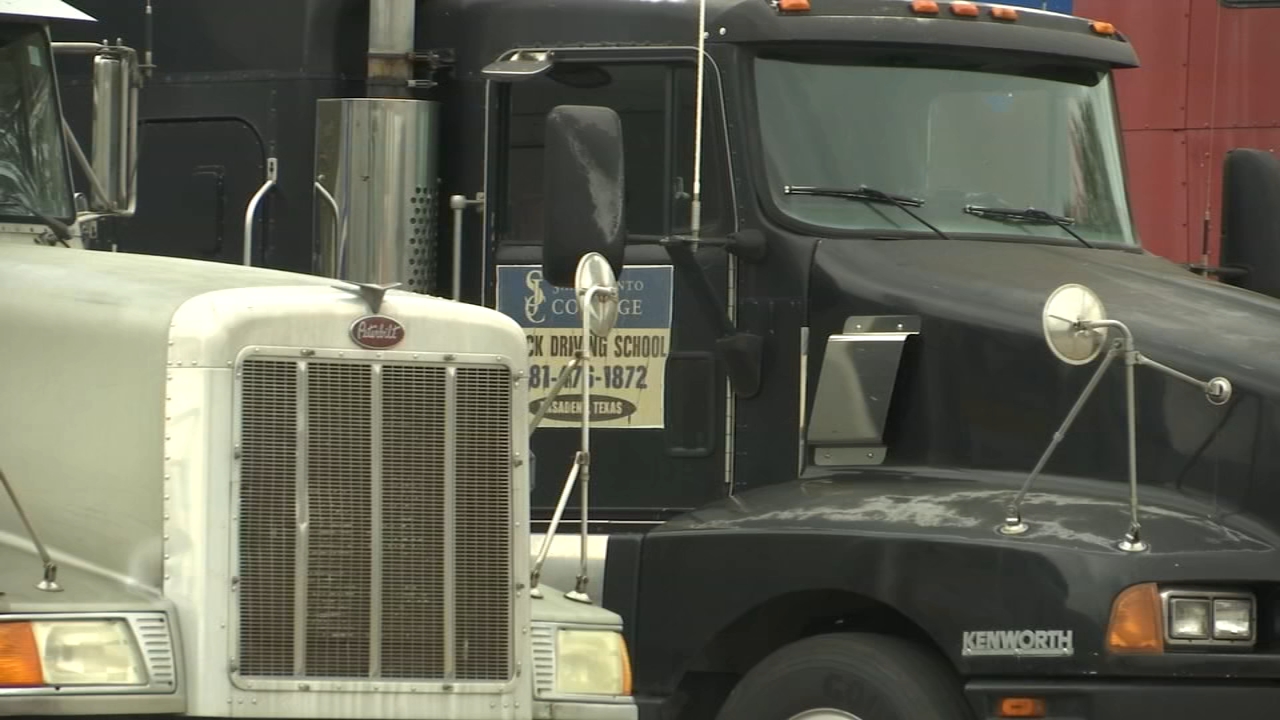