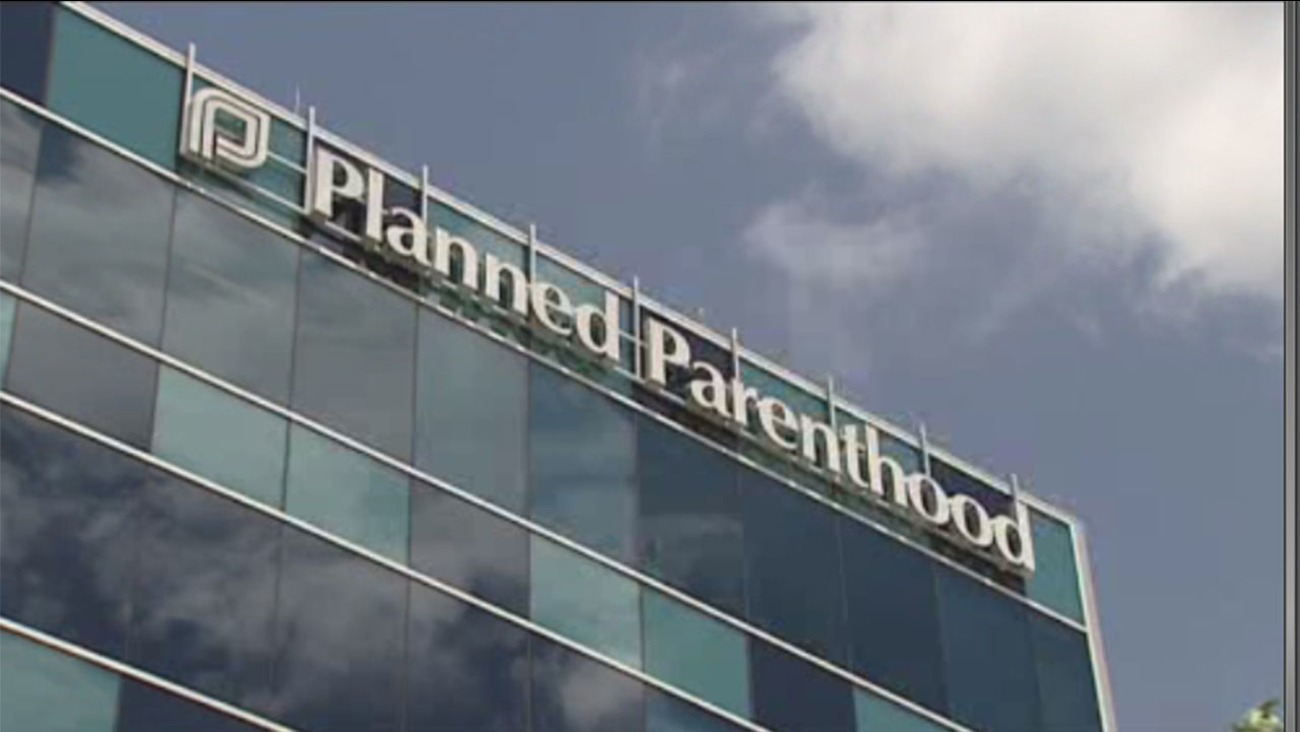 AUSTIN, TX (KTRK) -- Over the last month, anti-abortion activists have released videos suggesting Planned Parenthood employees across the country are discussing the possibility of selling the body parts of aborted fetuses. Now lawmakers in Texas are reacting.

A state investigative team visited a Planned Parenthood office on the Gulf Freeway in Houston recently after the new undercover video surfaced.

In a statement, Planned Parenthood said there are multiple taped interactions discussing 'whether' and 'how' a physician could adjust an abortion if the patient requested to donate tissue for medical research.

During a hearing at the State Capitol in Austin, Paxton said he is reviewing the new video and cannot say 'if' any laws were violated. Paxton left without answering any questions from the media.

Planned Parenthood volunteers protested outside the front of the Capitol, but the group refused to attend the hearing. Instead, it sent its attorney.

In this statement, the CEO of the Gulf Coast region wrote:

"We believe this committee has no desire to hold a responsible, fair, fact-driven hearing. In fact, this committee cares more about political gamesmanship than the truth. Therefore, we decline the request to testify in person."

However, a volunteer from Planned Parenthood did talk to us.

"It's a two and a half video edited down to 30 minutes to make it look like Planned Parenthood profits from baby parts. It's total lies," volunteer Lane Forsander said.

We don't know when the new video shot in Houston will be released.