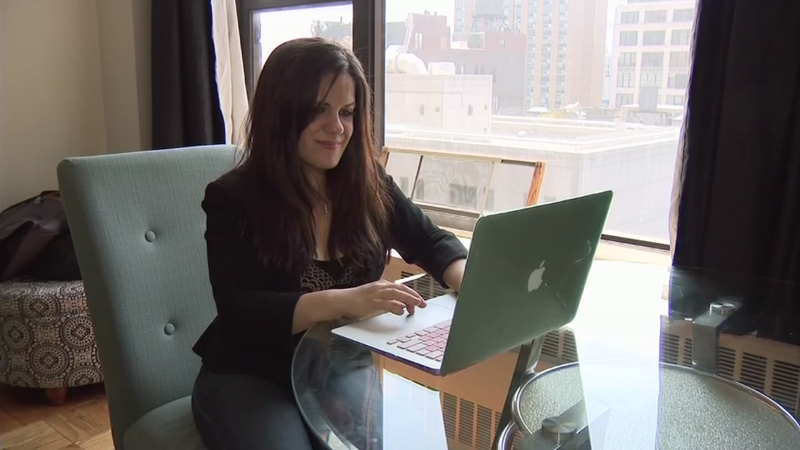 Levine wrote the comments after receiving a bill she says did not reflect the services received.

Song is suing Levine for damages plus legal fees. Levine has since deleted her reviews and says she has spent $20,000 fighting the case.

"It's been kind of a nightmare. I just have this doctor that's been suing me for a Yelp review and he won't go away," said Levine.

She also told WCBS-TV that she does not regret writing the reviews and will continue to do so.