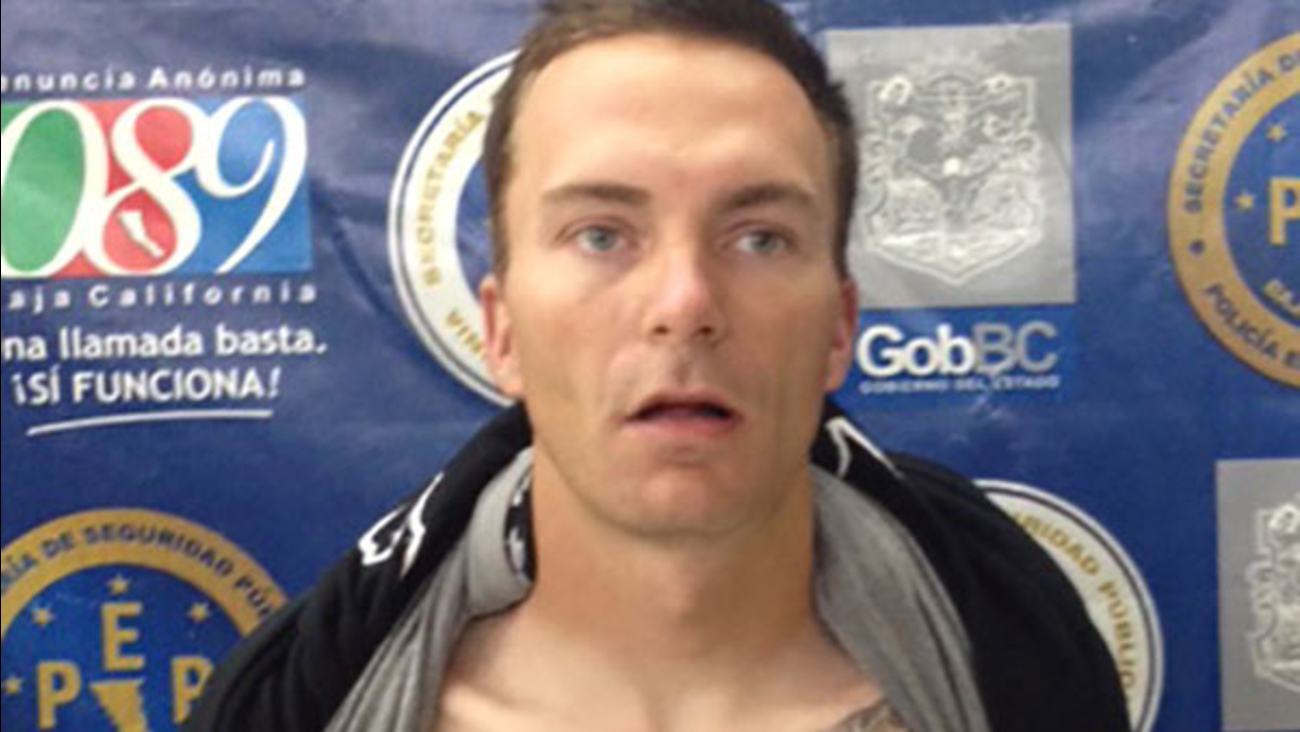 Tobias Summers is seen in this undated file photo.

LOS ANGELES, CA -- A California man was found guilty Friday of kidnapping a 10-year-old girl from her Los Angeles bedroom at knifepoint and repeatedly raping her before letting her go and fleeing to Mexico.

A jury found Tobias Summers, 34, guilty of all 32 charges against him, including sexual assault, kidnapping and burglary. He will face up to life in prison at his sentencing Oct. 22.

As a court clerk read the first guilty verdict, the girl's family breathed a heavy sigh, wiped away tears and consoled her. As the rest of the verdicts were read over the course of about an hour, Summers would shake his head, lay it down on the table in front of him and close his eyes, or even smirk.

At one point, after trying to stand up in the middle of the hearing, deputies handcuffed Summers and quickly hauled him out of the courtroom. The judge in the case later said that Summers had slipped his handcuffs twice earlier in the day and was caught trying to snag a paperclip Monday.

Summers was convicted of kidnapping the girl from her bedroom early March 27, 2013. The jury found him guilty of sexually assaulting her in numerous locations in Los Angeles before letting her go. She was found near a Starbucks 12 hours after she was kidnapped.

Summers was arrested a month later in a drug and alcohol treatment facility in a tiny village on the coast of Mexico between Tijuana and Ensenada. Summers checked into the facility under a false name, but police said they identified him from a Superman logo tattooed on his chest.

Summers' defense attorney, Jeff Yanuck, said after the hearing that he will ask for a new trial. He said he didn't know why Summers may have wanted to leave during the hearing, except to say that his client got emotional.

David Liddle, the jury foreman, said Yanuck did a good job of poking holes in the prosecution's case, but that Summers reversed almost all of that when he took the stand against his attorney's advice.

"There's so much overwhelming evidence against this guy," said Liddle, a 40-year-old Torrance resident. "He had to make a last-ditch effort (to testify) as far as he thought, but it was more damning than helpful.