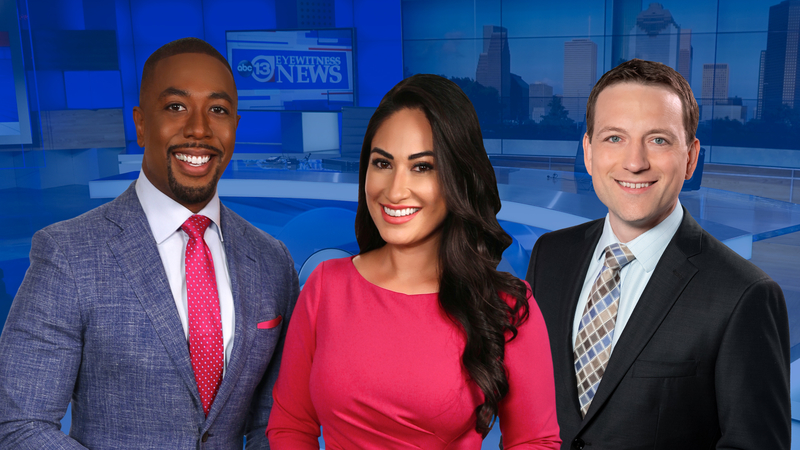 On March 9, 22-year-old Fernando Jaramillo arrived at a checkpoint near Sarita, Texas, when authorities say they noticed a plastic bin filled with clothes in the back seat of Jaramillo's car.


Authorities searched Jaramillo's car after a K-9 signaled something suspicious. The clothes in the bin were jolted up with a small girl inside the plastic bin who Jaramillo admitted that he knew was illegally in the U.S., says Lowery.

Further investigation revealed that the child traveled with her mother in the U.S.

Earlier that day, the mother and the girl were taken to a store by unknown individuals and were separated, according to Lowery.

Lowery says Jaramillo didn't know the minor but put her inside the plastic bin and told her she would be there for only 45 minutes. He also instructed her not to make any noise. She was inside the container until law enforcement found her.