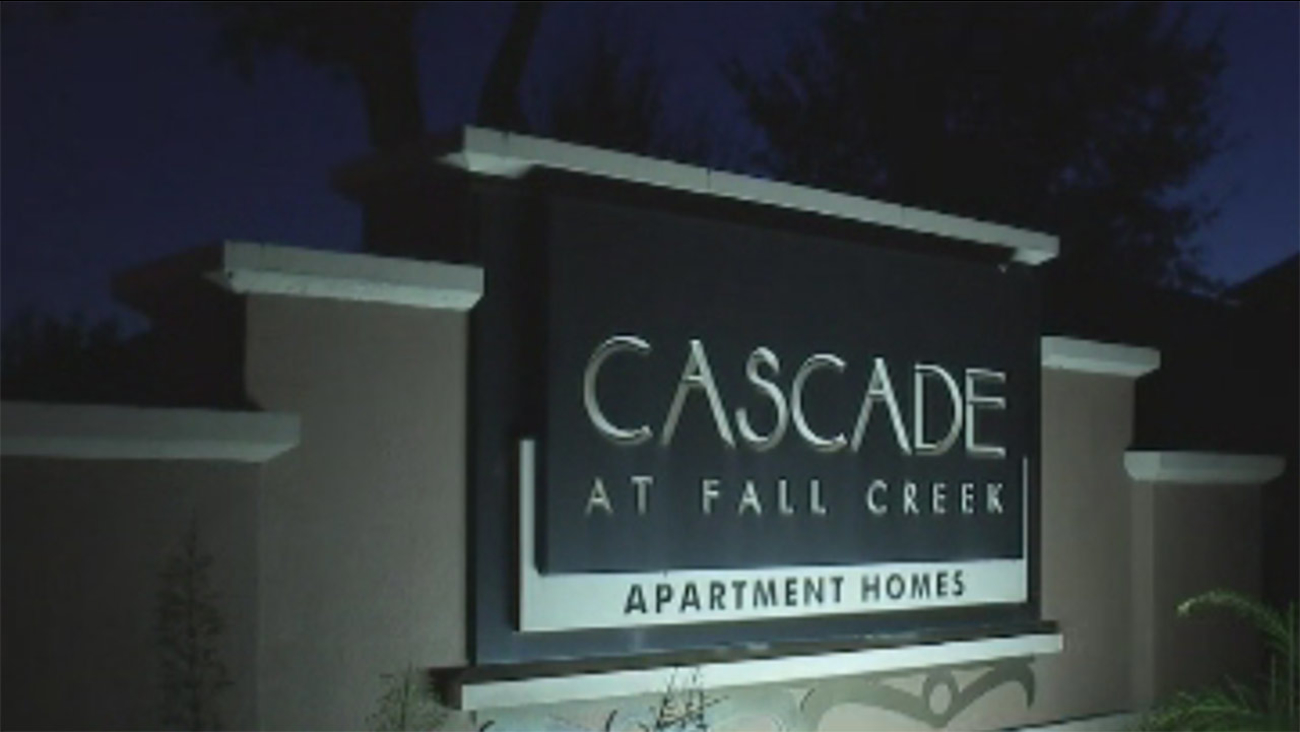 HOUSTON -- The death of a woman found at an apartment complex in northeast Harris County is now a murder case.

Sheriff's deputies say they discovered the body of 36-year-old Melissa Morden Saturday afternoon inside an apartment in the 8400 block of the N. Sam Houston Pkwy. E.

Her mother told deputies she received a phone call from Morden's boyfriend claiming he killed her last night. Forty-two-year-old Troy Clay, II is charged with murder. He is not in custody.

Anyone with information on his whereabouts is asked to call police.