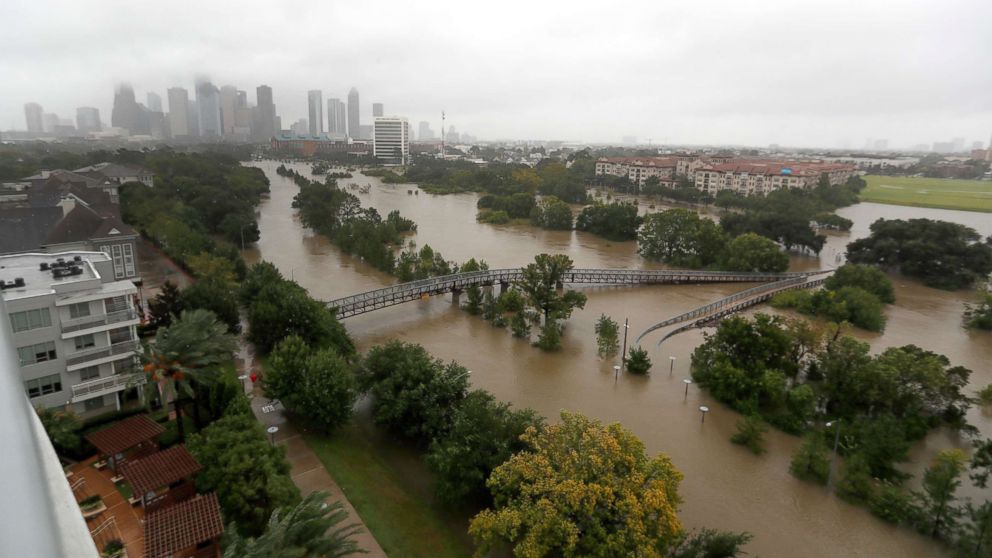 A 77-year-old Houston woman died earlier this month from a flesh-eating bacteria, which she contracted after falling into Harvey floodwaters in her home, authorities said.

Nancy Reed, of the Kingwood area of northeast Houston, died on Sept. 15 of flood-related necrotizing fasciitis, more commonly referred to as flesh-eating bacteria, after she fell into contaminated flood water in her home, the Harris County medical examiner's office ruled.

The disease, which spreads rapidly through muscle tissue, is typically only seen in people with weak immune systems, according to the Harris County Public Health office.

A flood rescuer in Missouri City, Texas, located about 25 minutes southwest of Houston, also contracted a flesh-eating bacteria after the deadly hurricane struck, but he survived.

The Center for Disease Control says between 700 and 1,100 cases of necrotizing fasciitis are diagnosed in the United States each year, but it says that is likely an underestimate.

Much of the floodwater related to Harvey -- which made landfall in Texas as a Category 4 hurricane in late August -- has now receded, but medical experts say the bacteria can remain present on items that have come in contact with contaminated water.

Reed is the 36th death in Harris County to be linked to Hurricane Harvey, which killed 75 people statewide.

A family friend told the Houston Chronicle that she broke and cut her arm when she fell earlier this month.

After the injury became infected, she was treated at Memorial Hermann Hospital-The Woodlands and then taken to Memorial Hermann Hospital-Texas Medical Center, where she died, according to the Houston Chronicle.
Report a correction or typo
Related topics:
abc newsnational
Copyright © 2021 ABC News Internet Ventures.
More Videos
From CNN Newsource affiliates
TOP STORIES