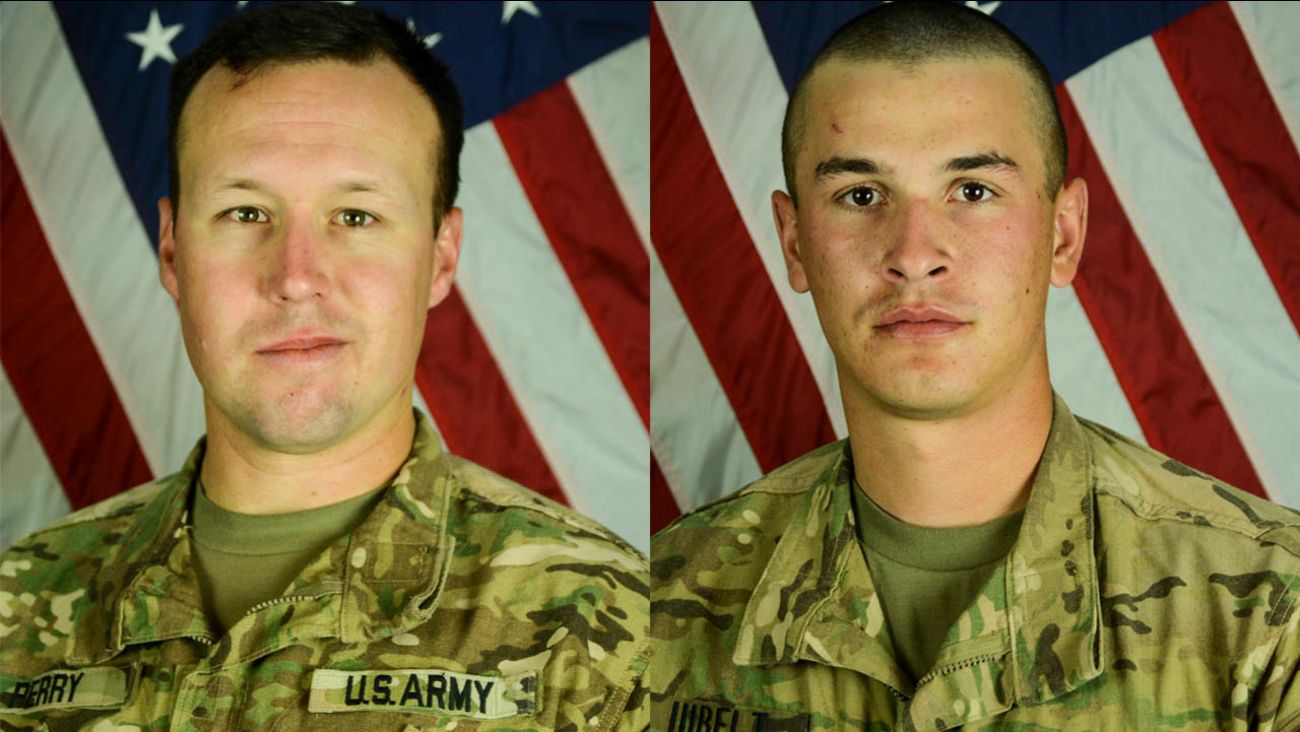 FORT HOOD, TX (KTRK) -- Two soldiers, deployed from Fort Hood, were killed in Afghanistan and identified by the Department of Defense Monday.

Perry initially deployed in 2010, then again in September of this year.

Iubelt enlisted in 2015 and deployed in September.

Texas Governor Greg Abbott took to Twitter to express sorrow for the loss.