An unlicensed tow driver charged with taking a car on joyride - and it's all caught on camera.

HOUSTON (KTRK) -- A tow truck driver and his friend were in court Monday facing charges related to taking a towed car on a joy ride.

Travis' O'Sullivan and Ryan Jayce Spencer walked cheerfully out of the courtroom. And then they saw our camera and their smiles disappeared.

"I'm glad that charges have finally brought against them, at least at the bare minimum and that something is moving forward. That's a big relief," says the victim Brian Montgomery.

The men are accused of taking Brian Montgomery's Nissan GT-R on a joyride of speeds that topped 70 miles per hour after O'Sullivan towed the car in October. The whole thing was caught on a dash camera. They're both charged with felony unauthorized use of a motor vehicle.

A third man, Tony Spencer, allegedly went along for the ride. He's charged with misdemeanor criminal trespass in a motor vehicle.

Montgomery, who uses a wheelchair to get around, says he's still bothered by what they did.

"It really upset me knowing this is my independence that could've been taken away for a very long time depending on what kind of damage may have been done to the vehicle at the time."

We did some digging on O'Sullivan's background. The Texas Department of Licensing and Regulation confirms he is not licensed to operate a tow vehicle. And a police source confirms he doesn't have a valid driver's license. So he shouldn't have been driving a tow truck, or any vehicle.

Montgomery says the tow company assured him they checked O'Sullivan's background and nothing came up.

"Whenever I did a simple check and found five violations under this guy's name that's pretty easy to find for anybody."

"I think he needs to learn a lesson. I don't think probation is the answer for him. But maybe for some of the other guys, maybe probation is something that will teach them a lesson without really affecting their lives greatly."

O'Sullivan and Spencer both face up to two years in jail.

A lawyer for the tow company, Royal Towing, tells Eyewitness News O'Sullivan was a contract driver who was employed by another company. He says they terminated his contract immediately and helped police in their investigation. 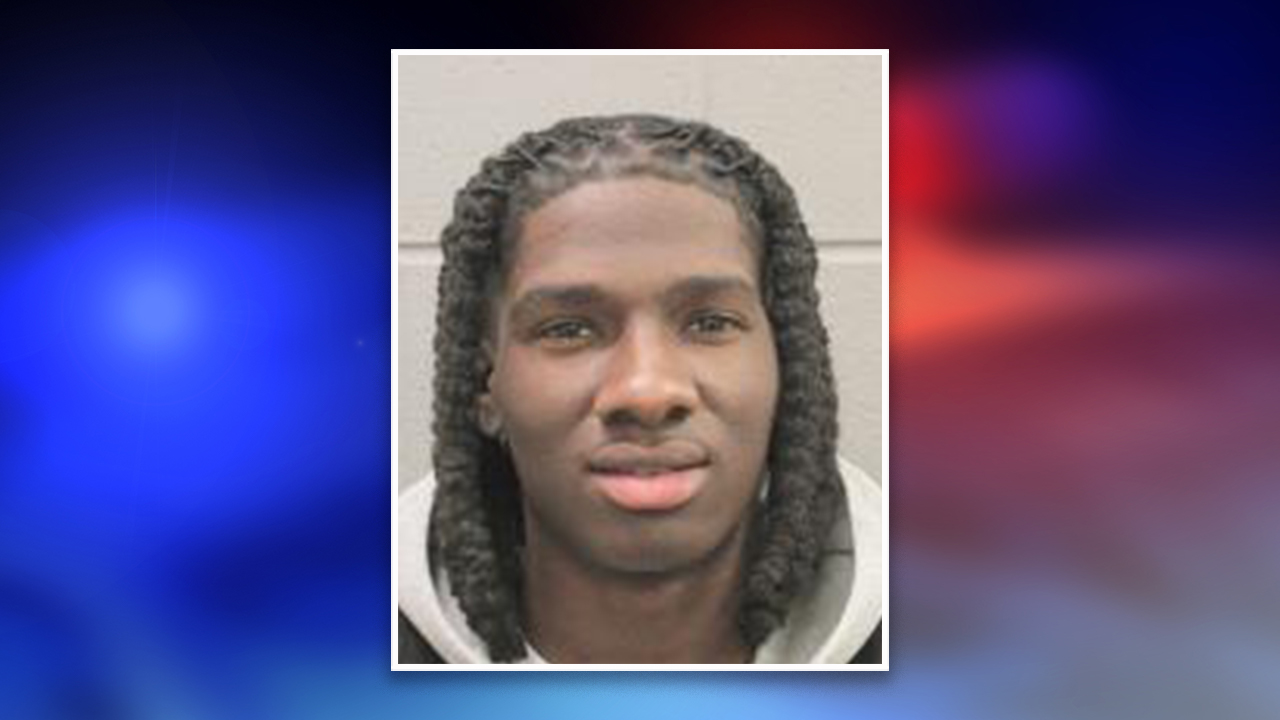 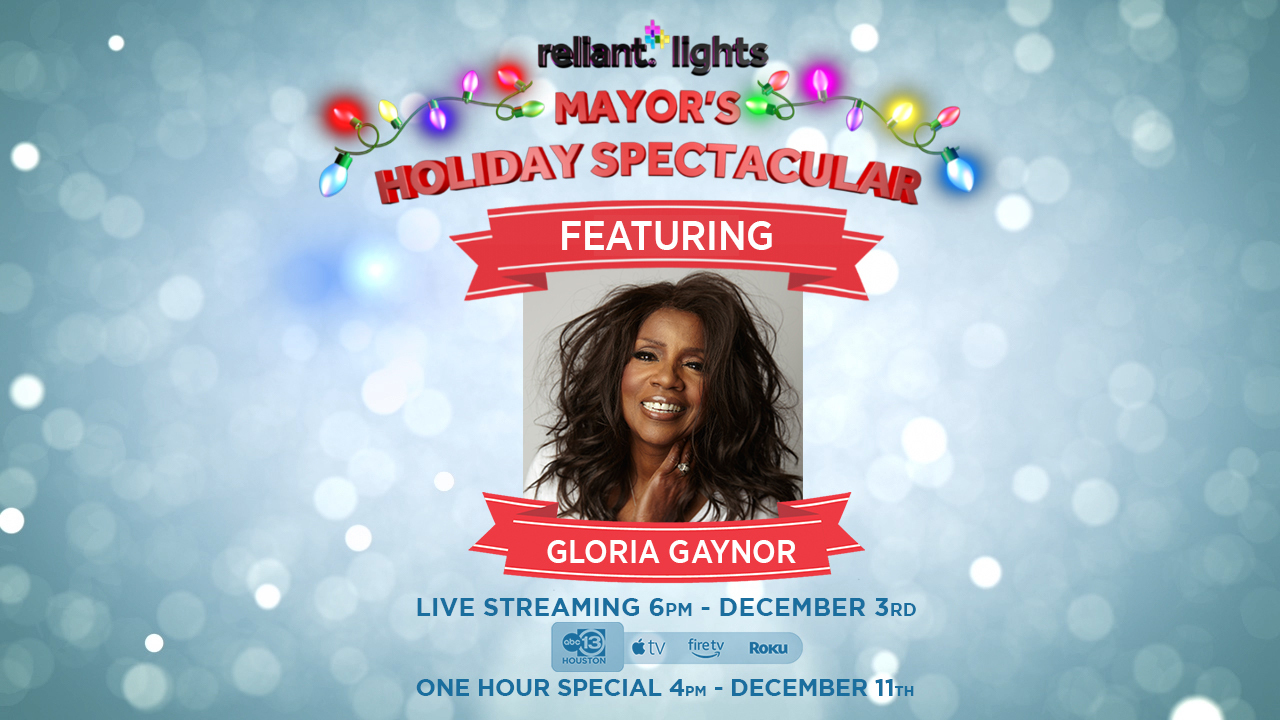