Calif. toddler being treated for 'childhood Alzheimer's' in Chicago

WLS
By Leah Hope
CHICAGO, Illinois -- A toddler from California is being treated in Chicago for a genetic disorder that can be deadly.

A 19-month-old, Marian McGlocklin, is battling a disease that is often called "childhood Alzheimer's."

Years ago there was nothing that could be done to treat the disease. But now a drug in clinical trials is offering hope to families around the world.

Rush University Medical Center is doing compassionate treatment for children not in the trials. ABC 7 met families visiting from Texas, Canada, Costa Rica and the youngest patient from California.

You probably wouldn't notice anything at first about the California girl.

Marian is just about with her peers with her language and cognition but she isn't walking yet. The reason is because of a rare genetic disease that affects the brain called Niemann Pick Type C, which some call "childhood Alzheimer's."

It is a fatal disease but an experimental drug is showing promise in Chicago. So every two weeks Marian is brought to Chicago for the treatment. Monday was her second visit to Rush University Medical Center.

A fundraising campaign in Los Angeles is helping her family with travel and medical expenses. Her older sister held a lemonade stand. And there is other support such as the family friend who traveled with Marian and her mom.
"I couldn't imagine not being here. You need all hands on deck," Christine Allen said.

Doctor Elizabeth Berry-Kravis said Marian is the youngest patient treated with VTS-270. She said the drug has slowed the disease's progression in other patients.

"I hope that she is going to live a long and healthy and happy life. I just want her to be happy. And I want my girls to have each other as sisters. They love each other so much," McGlocklin said.

In addition to funds raised for the family, colleagues of Sara McGlocklin have donated their vacation days to allow McGlocklin more time to spend with Marian and travel to Chicago appointments.

Eventually Marian's doctor expects a facility in California will be able to administer the drug which is done with a spinal tap. 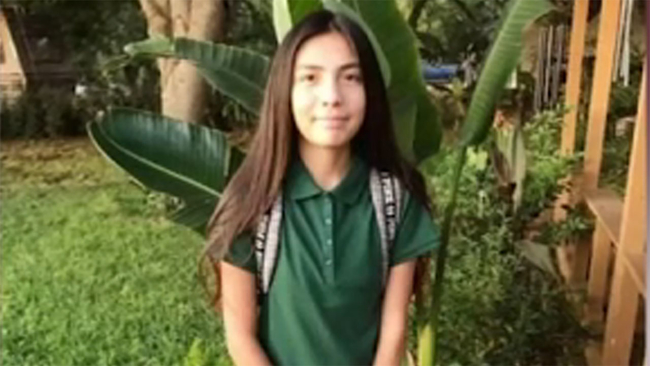 Healthy teen fighting for her life after COVID-19 diagnosis 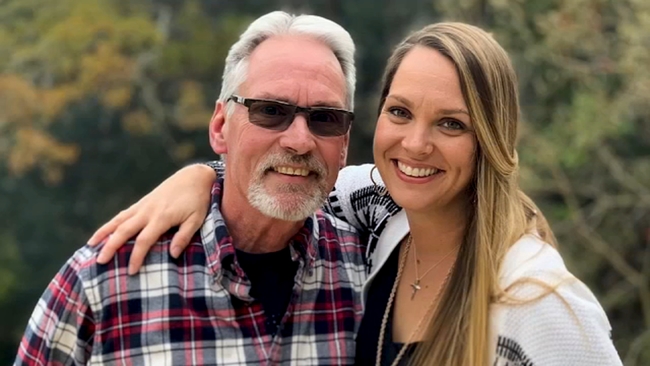 Cancer survivor running for dad who lost his own battle 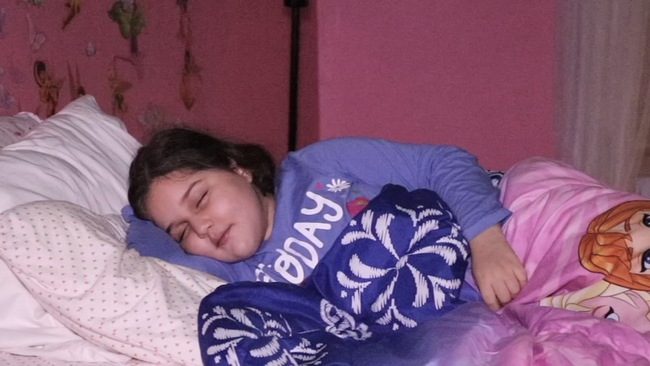