Proposed law could force drivers to turn over phones to cops 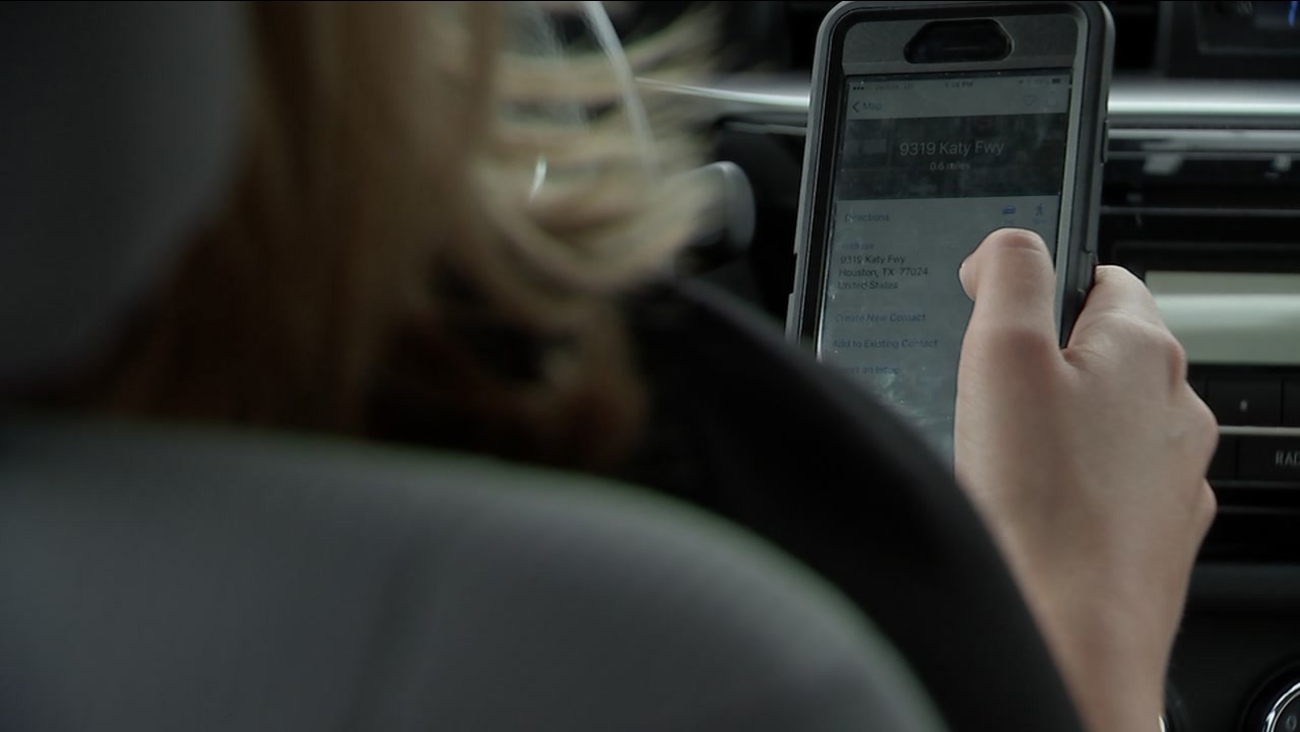 A new proposal in New York has a lot of people talking. Lawmakers want to give police officers access to a new tool that would tell whether drivers were using their phones before an accident. The device is called a "Text-a-lyzer."

It's not out yet, but it's in the process of being developed. Under the proposed legislation, drivers would have to submit their phone to roadside testing from a 'text-a-lyzer' immediately after an accident.

The tool would keep conversations, contacts and other information on the phone private, and will only say whether the phone was in use prior to a crash.

New York is the first state to attempt a distracted driving policy solution that lets police examine phones at an accident site.