What will Sugar Land look like in a few years? Remarkable growth expected 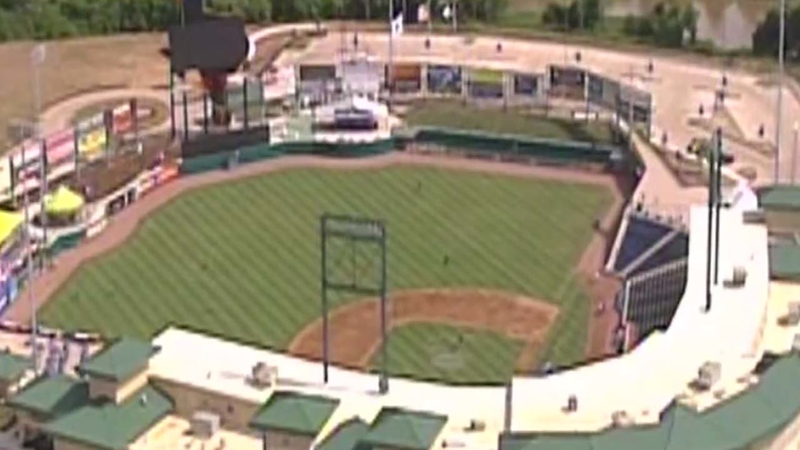 SUGAR LAND, TX (KTRK) -- The City of Sugar Land is not done growing, not by a long shot.

On Tuesday, the Sugar Land City Council approved annexation of two communities: New Territory and Greatwood. The move will become official in December 2017, increasing the population of Sugar land by 30 percent to over 117,000 residents.

Eventually city leaders say there will be more than 150,000 people living in Sugar Land city limits.

"It was a small town, a very small town. A long way out from the big city," she said.

Streitch moved to Sugar Land in 1964. Nineteen years ago, she moved to New Territory which is outside the city limits but in its extraterritorial jurisdiction. She's supportive of the annexation which again puts her home back inside city limits.

The city continues to attract new business: just Tuesday it announced the relocation of ABM, a facilities services company. It will bring approximately 390 jobs to the Sugar Land over the next two years.

"ABM is excited to join the Sugar Land corporate community," said ABM Industries Incorporated Chief Financial Officer D. Anthony Scaglione, according to a release from the city. "The City presented itself as a compelling business environment and a prime residential location."

Sugar Land leaders tell Eyewitness news they are attempting to make the city a destination, not just a place where people live or work. Fans can watch the Sugar Land Skeeters at Constellation Field, which was completed in 2012. The Smart Financial Center is scheduled for opening in January. An outdoor festival site is in the process of completion.

"We believe that putting in the destination venues that will continue to attract visitors to come to Sugar Land," said Bogard.

With those entertainment options, Bogard expects restaurants and other retail to follow.

"To shop, to eat at the restaurants, to be entertained and (it) will continue Sugar Land's centerpiece as a market center for Fort Bend County area," Bogard said.

City leaders say most of those being annexed next year will not see a tax increase.

There are some who are being annexed who worry about services -- things like trash pickup or where funding will come from for police or fire.