Stabbing suspect on the run in Baytown, police say 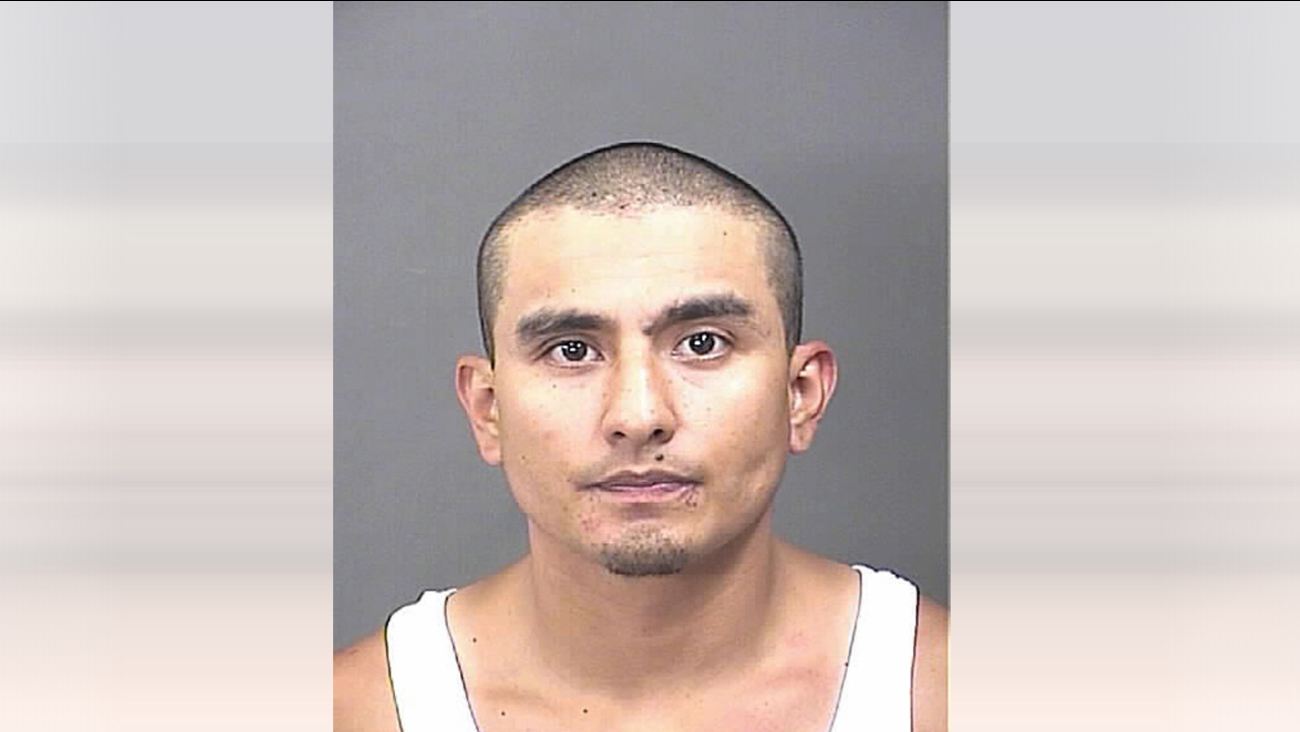 KTRK
BAYTOWN, TX (KTRK) -- A man is recovering at a hospital after he was stabbed inside a Baytown apartment Sunday afternoon.

The stabbing happened around 12:15pm at an apartment complex at 1305 Memorial near Park Street.

A woman called Baytown police and said a man had stabbed her boyfriend.

When police arrived, the man was found with a deep stab wound to the upper part of the body. Officers say the victim was bleeding heavily.

The victim was transported to Memorial Hermann Hospital via LifeFlight; police say he's expected to survive.

Police identified the suspect as 35-year-old Randy Pascual Chavez, the woman's ex-boyfriend. He fled the scene before police arrived, but police say he is expected to face an aggravated assault charge.

A search for his whereabouts is ongoing.
Related topics:
baytown out and aboutstabbing
Copyright © 2020 KTRK-TV. All Rights Reserved.
More Videos
From CNN Newsource affiliates
TOP STORIES 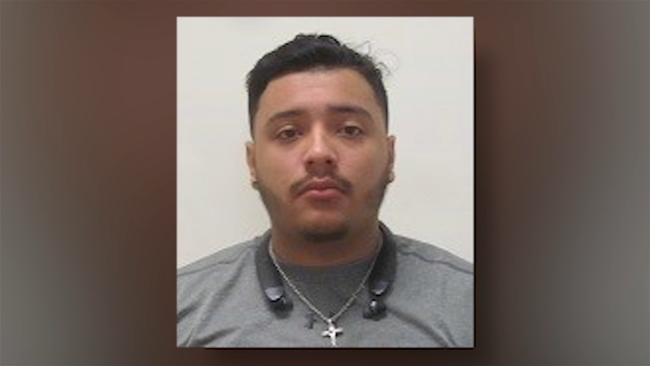 Fugitive on the run after indecency with a child charge
$1,000 fine to residents caught without a masks in one city in Texas
Topless woman arrested after Dallas police chase
2 retirement community residents in The Woodlands die of COVID-19
Bonds as low as $10 given to some charged with violent crimes
Show More
Trump resists national shutdown, leaving it up to states
What long shutdown would mean for Houston job outlook
Domestic violence rising as isolating at home adds stress
Cruises with sick passengers must stay at sea, Coast Guard says
BHPD finds 192 rolls of toilet paper in stolen vehicle
More TOP STORIES News