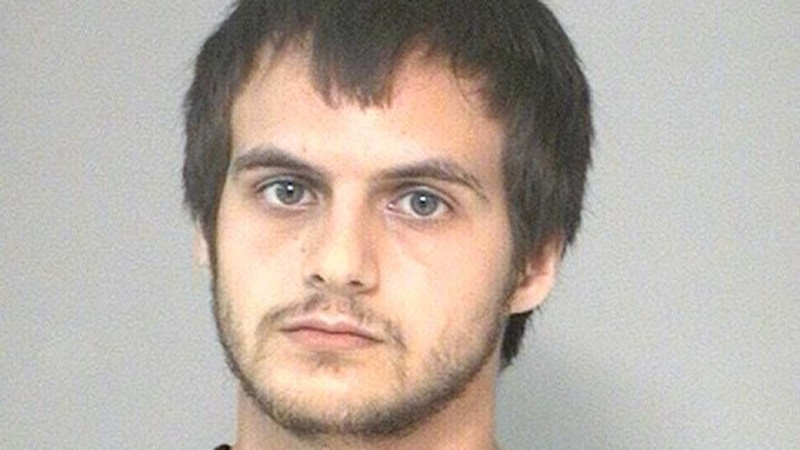 KATY, TX (KTRK) -- A Katy area man has been sentenced to life in prison with the possibility of parole for the 2014 murders of his mother and father.

Ryan Walton, 23, agreed to plead guilty to a charge of murder and a charge of felony murder in the shooting deaths of Michael and Lynda Walton.

"I just want him to realize what's happened and what he's done to his own self. It hurts us a lot," said his aunt, Marcella Brown.

Ryan Walton was arrested at a restaurant in Rosenberg two days after the May 29, 2014 murders of his parents. They were discovered in their million dollar Katy-area home by another son. According to Fort Bend County Sheriff's reports, they were shot while in bed after Ryan Walton broke inside. Investigators say Ryan Walton had a history of drug use and mental illness and had stopped taking his medication at the time of the murders. Court documents indicate Ryan Walton told detectives he heard voices prior to the murders, that he believed his parents were turning friends and family against him and that "he was going to get killed."

According to investigators, there was an argument between Ryan Walton and his mother three weeks prior to the murders. Another family member later told detectives Ryan Walton had been saying a "bunch of crazy psychotic things." During that episode he apparently told his mother "you need a hit in the head" after she refused to give him the keys to his car.

Authorities say he chased her through the house with a fireplace poker till she locked herself in a bathroom. He disappeared and his family never reported the incident to police out of fear that he might end up in jail.

Ryan Walton to receive life in prison with possibility of parole for murders of Lynda & Michael Walton in 2014 #abc13 #breaking pic.twitter.com/NllwkL9KPx

"They died because they were protecting their son. They were afraid to call the police," said Brown.

According to detectives, Walton fled with laptops and a PlayStation and then pawned them to buy the .22 caliber rifle he would use on his parents.

In court, Judge James Shoemake allow Walton's grandmother, Walena Walton, to hug him before he was escorted by deputies to jail. Before sentencing, Walton's grandmother told him she loves him unconditionally but, "we've come to recognize and to understand the catastrophic disease of schizophrenia and the role it played in what you did."