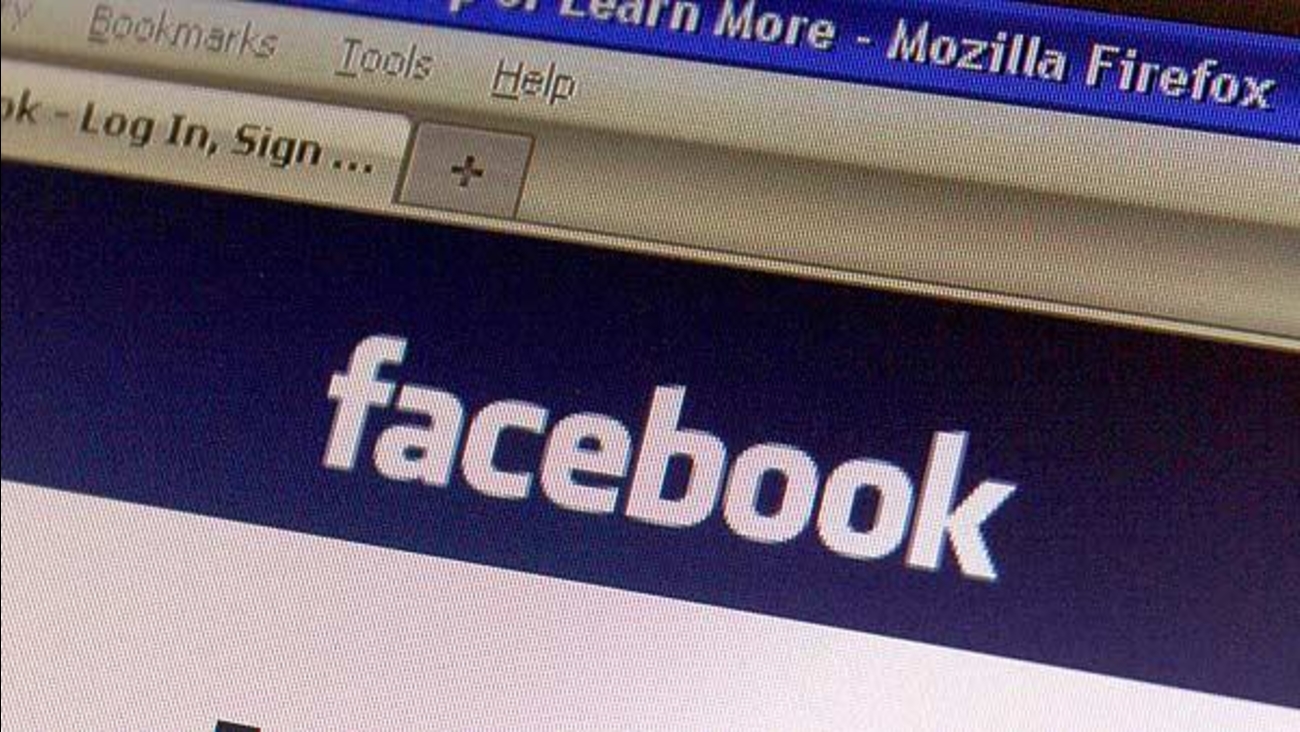 The Times reports that police confirmed on Thursday that they're investigating some of the posts made to the Facebook page called "Broadmoor Neighbors in Shreveport."

The page's co-administrator, James Richard, says he hopes users learn that "words typed on social media can have consequences in the real world." He says administrators deleted some posts for breaking rules against abusive or inflammatory comments.


SEE ALSO: Woman says she was told to remove hoodie in Houston store 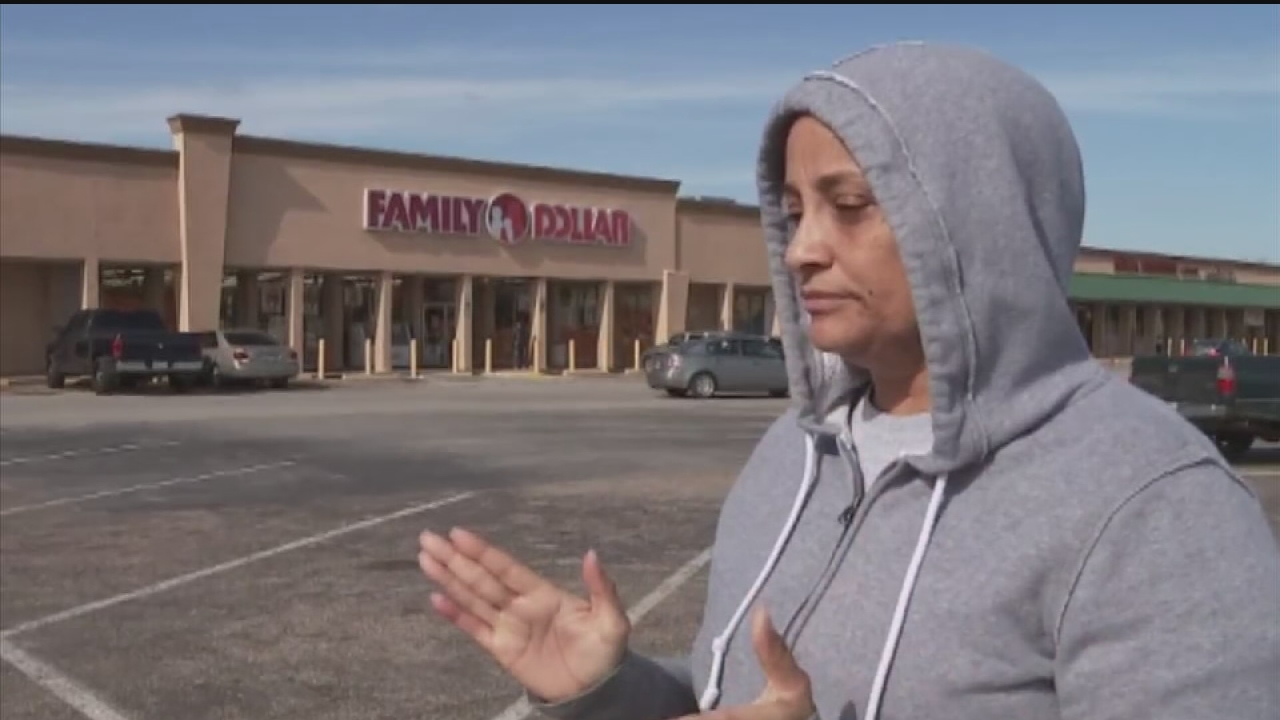 The newspaper said it received screenshots of parts of some posts, but was unable to reach the people who wrote them.
Related topics:
louisianaracial profilingrace relationsfacebook
Copyright © 2021 by The Associated Press. All Rights Reserved.
More Videos
From CNN Newsource affiliates
TOP STORIES