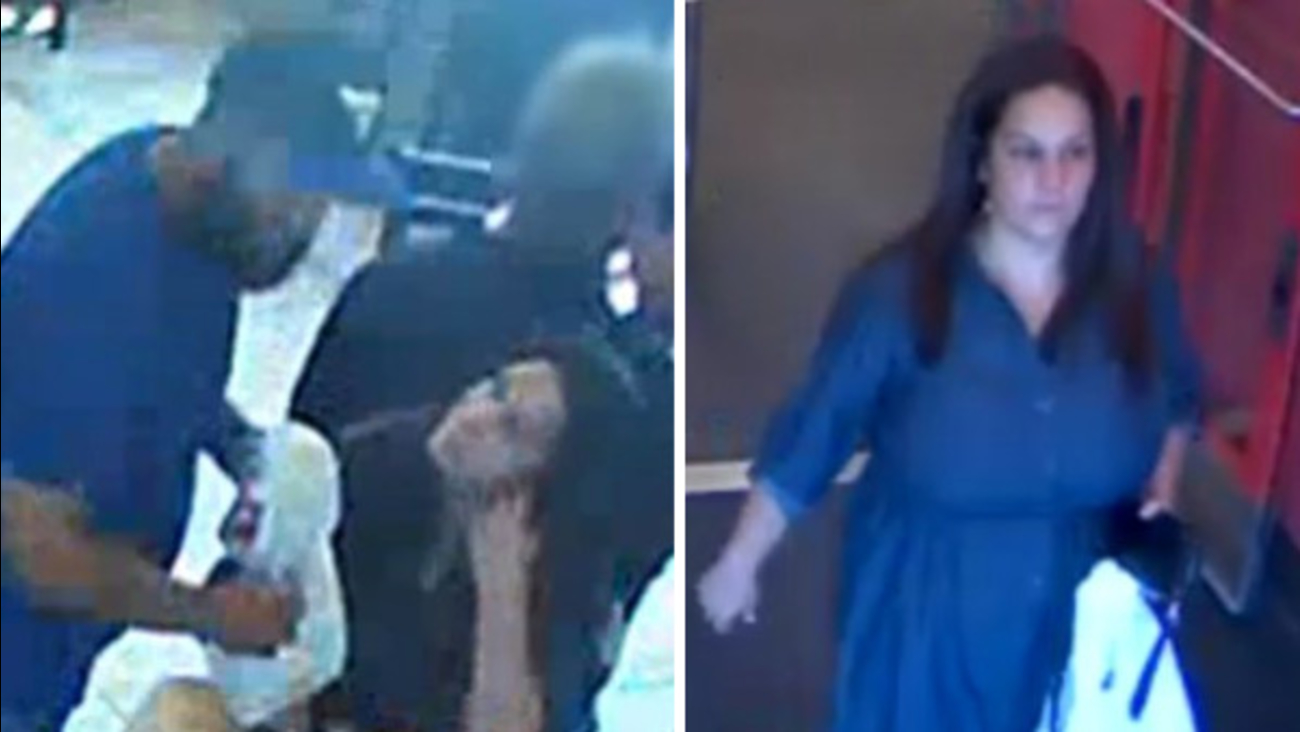 PENNSYLVANIA -- Police have arrested a man and woman accused of swiping a woman's credit card from a Chick-Fil-A restaurant in Bensalem, Pennsylvania.

The pair have been identified as 48-year-old Michael Grantham of New Jersey, and 41-year-old Mary Ramirez of Philadelphia.

It happened Wednesday. Surveillance video shows Grantham and Ramirez sit down at a table.

Ramirez kept a lookout while Grantham positioned his chair so he was right near a mother and her children.

Police say he stole the victim's wallet, then they went to a nearby Target and used her credit card.

They tried to use the card again at a different Target, but the card was declined. 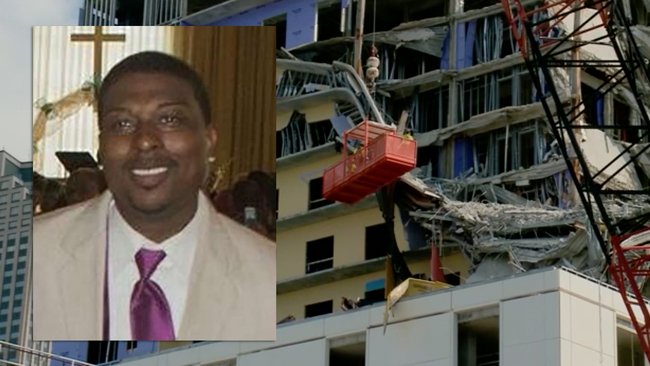