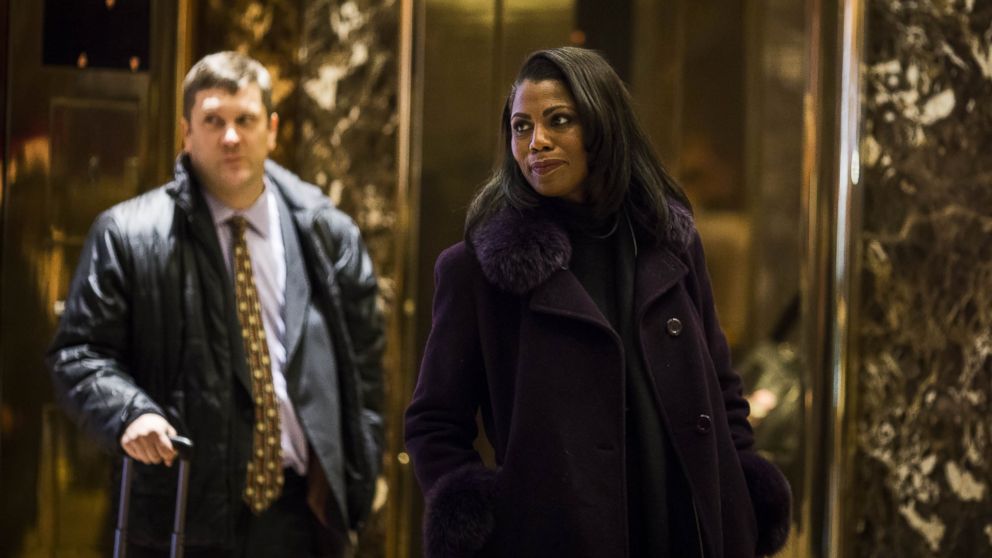 Omarosa Manigault, a former "Apprentice" contestant, is set to follow Donald Trump to the White House, where she will take on the role of public liaison, according to a transition official.

Manigault, who serves on the transition team's executive committee, was an early supporter of her mentor, appearing regularly with him on the campaign trail and serving as a part of the National Diversity Coalition for Trump, an independent organization. She proved instrumental in negotiating Trump's limited in-person outreach to African-Americans while he was a candidate, coordinating and appearing with him at Great Faith International Ministries in Detroit, his first visit to an African-American church.

This won't be her first time in the White House; she previously served in the office of Vice President Al Gore during Bill Clinton's administration.

Her position with Trump was not her first choice, however. According to a transition official, Manigault expressed a desire to be the ambassador to Haiti, where she has done missionary and service work.
Related topics:
abc newsnational
Copyright © 2021 ABC News Internet Ventures.
More Videos
From CNN Newsource affiliates
TOP STORIES