"We're asking business owners and residents in southeast Harris County for their assistance and ongoing efforts to catch whoever murdered Assistant Chief Greenwood," Lt. Steve Dorris said. "Your security cameras may have captured video of the suspect and the car driven in the days and hours before and after the murder. We're asking for you to please retain that footage."

Police are asking for any video from 6 a.m. on March 30 through 5 p.m. on April 4. Any footage can be emailed to the Baytown Police Department at video@baytown.org.

On Thursday, hundreds of loved ones filled the Second Baptist Church to remember the life of Deputy Greenwood. He was shot and killed Monday morning as he arrived for work at the Baytown Courthouse Annex.

The suspected gunman was at the fatal scene the day before, according to newly released video. The video was taken the day before the killing, and it shows the suspect drive up and then walk toward the area Greenwood was ambushed. 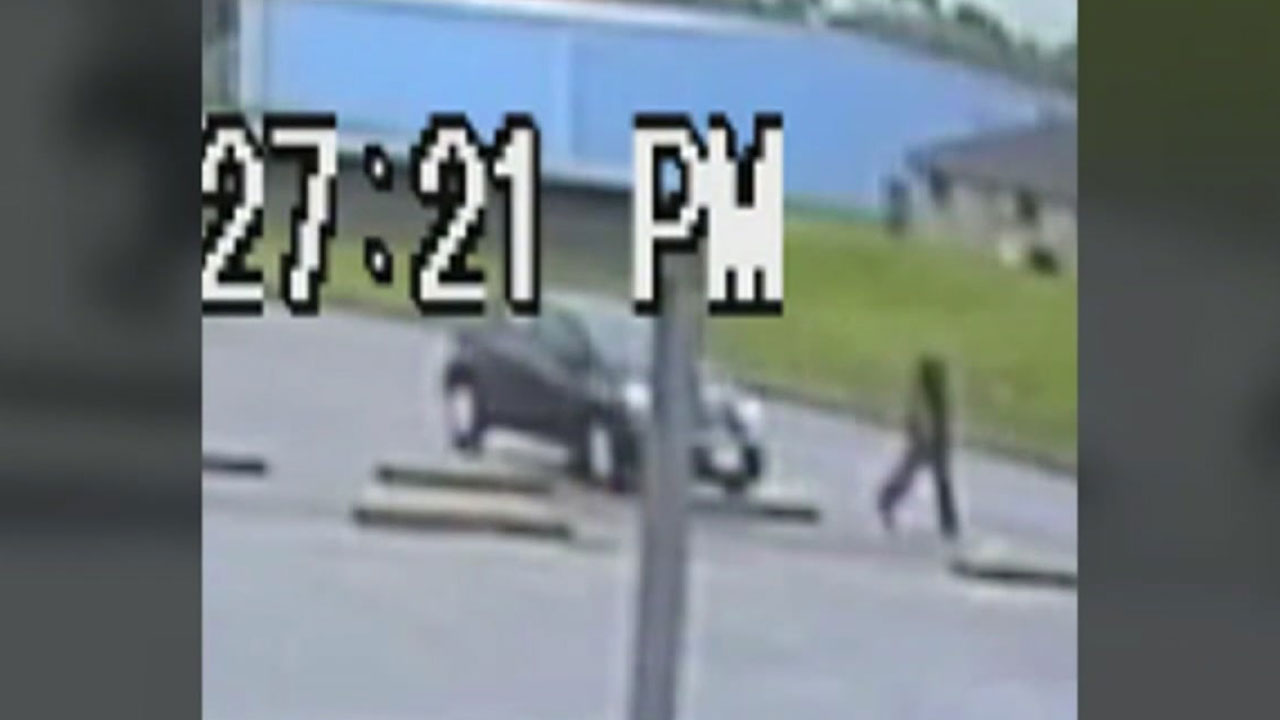 Police believe the suspect was driving a 2013-2017 Nissan Versa Note to the back of the Baytown courthouse Sunday afternoon.

His killer is still at large. 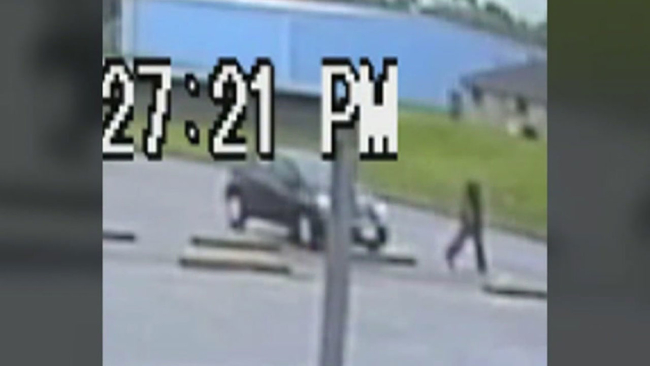