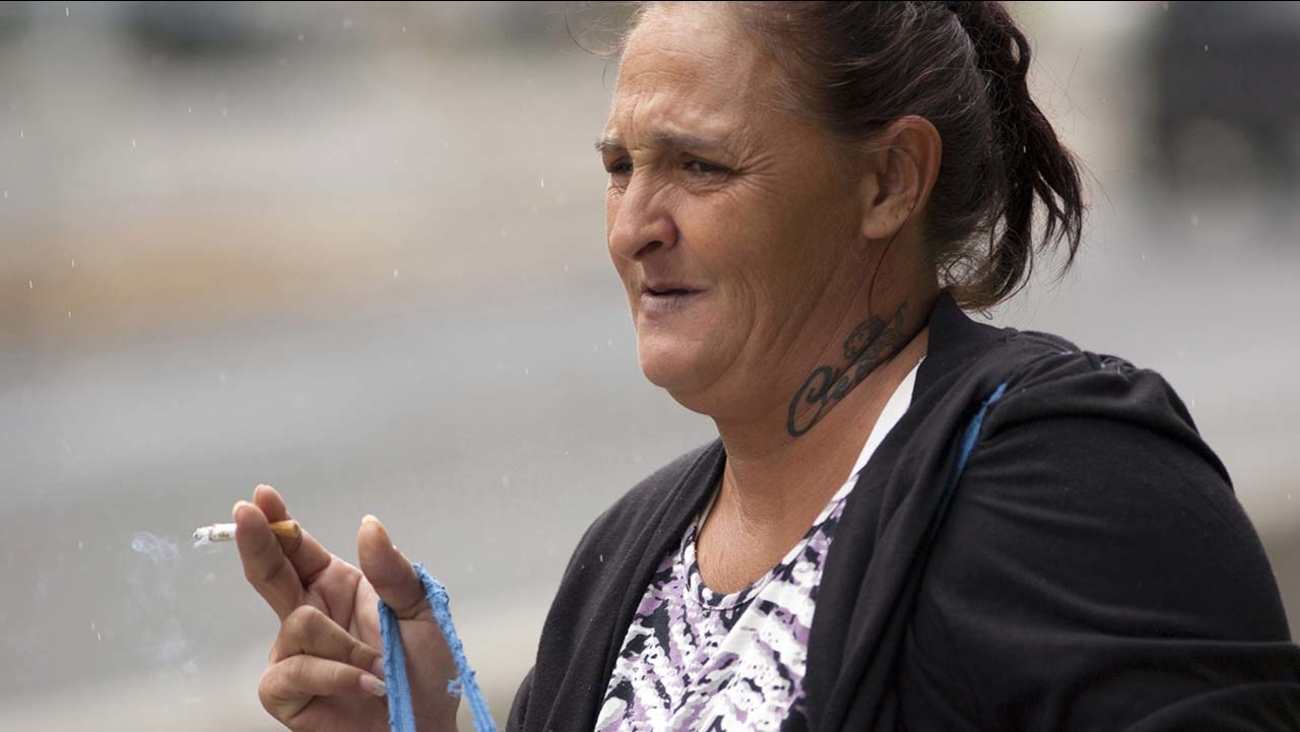 HONOLULU, HI -- A federal judge on Friday overturned the conviction of a mother found guilty of assaulting her 15-month-old daughter on a flight from Alaska.

U.S. District Court Judge Leslie Kobayashi's ruling Friday orders a new trial for Samantha Watanabe. A jury convicted Watanabe of assault in 2015 after a trial where prosecutors said she cursed at her daughter, smacked her in the head, hit her in the face with a stuffed doll and yanked out tufts of her hair.

Defense attorneys argued the allegations were fabricated by judgmental passengers who didn't like how Watanabe looked and dressed her child.

"The magistrate judge abused his discretion by allowing the government to present lay opinion testimony regarding whether defendant's actions were within the authority of parental discipline," Kobayashi's order said.

To passengers and flight attendants on that May 3 flight from Anchorage to Honolulu, Watanabe was unnecessarily rough to a generally well-behaved toddler, Assistant U.S. Attorney Marc Wallenstein told the jury during last year's trial.

Passengers testified that Watanabe's actions were excessive and abusive.

Alaska State Trooper Brian Miller, who was headed to a Kauai vacation with about a dozen family members, testified that Watanabe was rough with her daughter. "She was telling her to shut the F up and ... what's your problem and so on," he said.

Watanabe has served her sentence of a month in jail and three months' home confinement.