Mom of 4-year-old killed in crash: 'He was my life'

KTRK
By Chauncy Glover
HUMBLE, TX (KTRK) -- A mother is recalling the agonizing last moments with her 4-year-old son before he was injured in a car accident that eventually claimed his life.

Zander Tomas Ortega was playful and a ball of fun, his mother, Sam Supkow said.

"As we passed it, he asked me if he could go back to Chuck E. Cheese," Supkow said.

That was the last thing the 4-year-old said to his mother Monday afternoon.

"I wish I would've just stopped and went back," she said.

Supkow says it was all clear, and then she turned onto Moonshine Hill Road.

"He was not there when I turned. I turned and..." Supkow said as she choked up.

A motorcyclist slammed right into the family's SUV.

"I felt the truck spin. The tire popped. The car flipped," she said.

Supkow blacked out then came to. Everyone was OK except little Zander.

"I got up and I saw him there. I just wanted to hold him but no one would let me hold him," Supkow said.

Police say the motorcyclist was thrown from the bike and into the family's truck. His helmet crushed the baby's head. Zander was put on life support in ICU.

"No activity. I tried talking to him, singing to him and putting music on. I just sat there and held his hand," Supkow said.

"He was going to be the red ranger," Supkow said.

These hurting parents say Zander is now their little angel.

"He was my life. He brought me strength," she said.
Related topics:
humblecar accidentmotorcycle accident
Copyright © 2020 KTRK-TV. All Rights Reserved.
RELATED 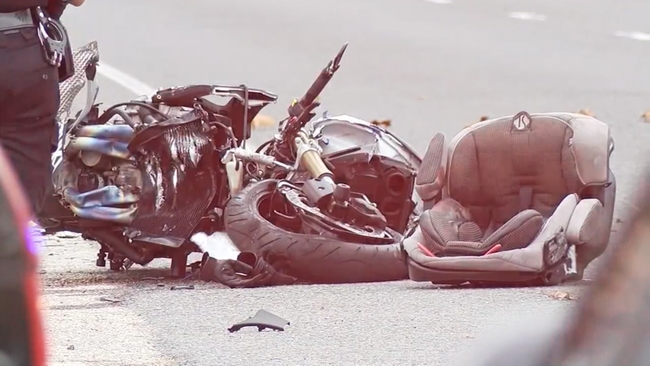 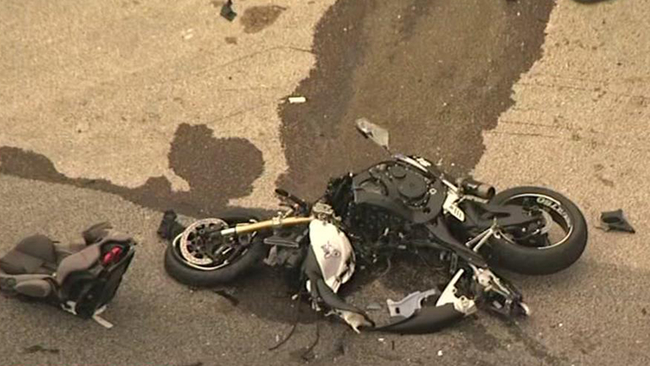 Child, motorcyclist fighting for their lives after major accident 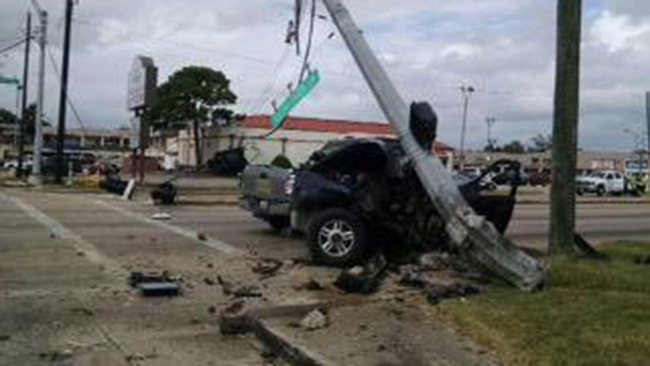 Over 1,000 new COVID-19 cases reported along with 5 new deaths
Comedian speaks with mayor after shooting involving his daughter
Amber Alert issued for 2-year-old believed to be kidnapped
13-year-old dead, 5 others injured after 2-car crash
Man who was shot by deputies was in argument with brother
Show More
EPA approves first 2 surface disinfectants tested to kill coronavirus
Cy-Fair ISD to buy tech devices for all students in 2020-21
Was a COVID-19 tracking app secretly added to your phone?
Woman killed in crash on Eastex Freeway
Rickey Smiley's daughter lucky to be alive after shooting
More TOP STORIES News