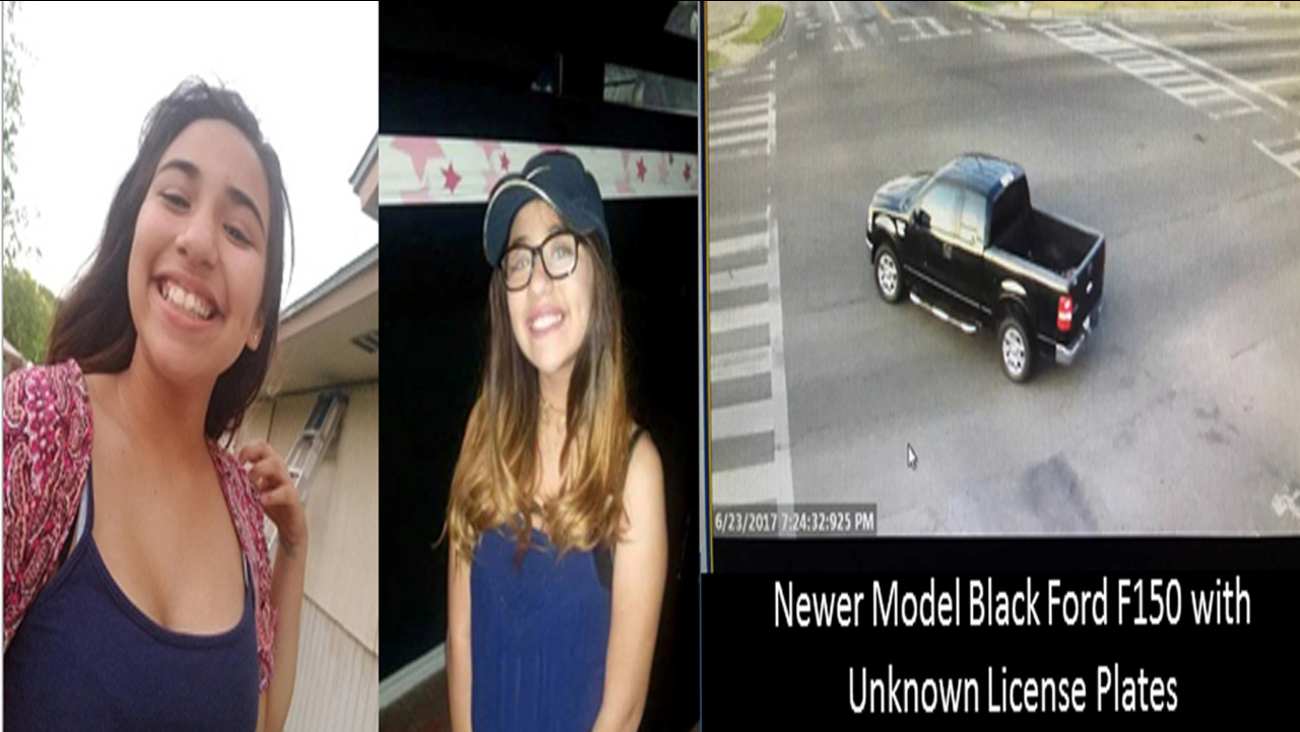 An 11-year-old girl in Corpus Christi who sparked an Amber Alert has been found safe. Police made the announcement on Twitter.

Sophia Casso has been found safe.

Police issued an Amber Alert for Sophia Casso in Corpus Christi on June 23 at 8:30 p.m.

Police said the suspect was driving a black Ford F150 with an unknown license plate.

It's not clear if the suspects are in custody.