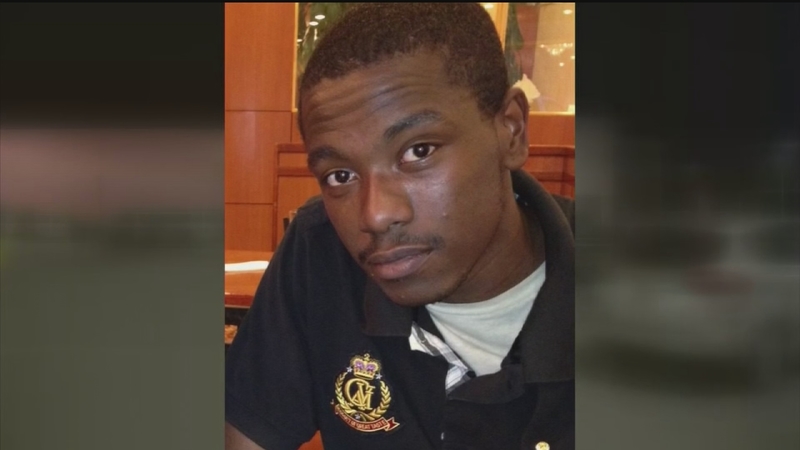 The attack happened early Tuesday morning, long before dawn. Officer April Pikes was said to be standing near a check out register when her attacker pulled out a knife and stabbed her 14 times in the chest and abdomen.

Pikes screamed, heads turned and then several men ran to her rescue.

Abe Baker was among them. "He was holding on to the knife in one hand and trying to grab her gun with the other. I got the knife away from him. It just happened so fast."

Baker said the attack came without warning. "He was smiling and whistling right before it happened. I don't know if he had a thing against police... but I had to do something."

Pikes was badly injured. She had been stabbed several times, causing blood loss. She underwent a six-hour surgery, and was said to be conscious Tuesday afternoon.

A spokesperson for Houston Community College said she joined the system's police department three years ago and has been assigned to the patrol division.

The question now is why the attack ever happened.

Matthews, according to his family and their spokesman, Deric Muhammad, said he has no criminal record. He moved to Houston from Louisiana four years ago.

Muhammad said Matthews had "a diagnosed mental condition in the past. Whether that played a part in this, I do not know."

Matthews' mother went to HPD headquarters to speak to investigators. She spoke to reporters before, addressing April Pikes and her family.

"As a mother it's painful, I wish that family a speedy recovery and my thoughts and prayers are going out to her and her entire family."

Matthews is being held in jail, without bond. 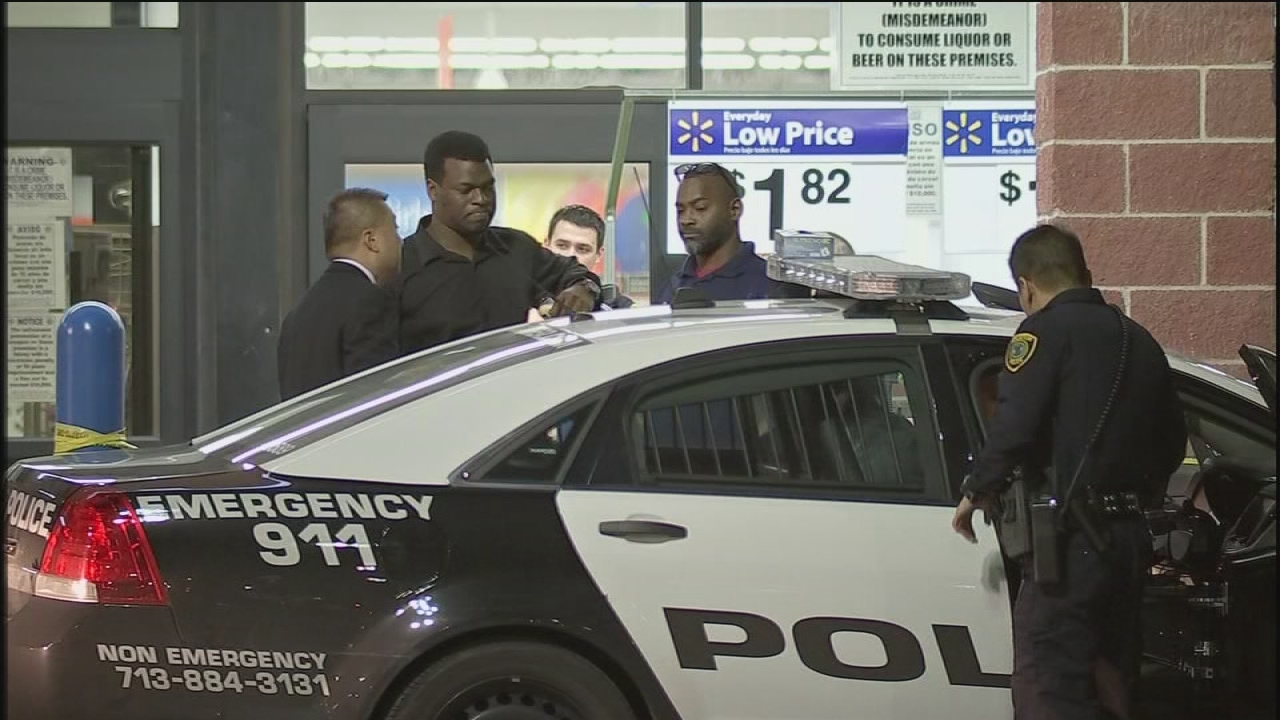